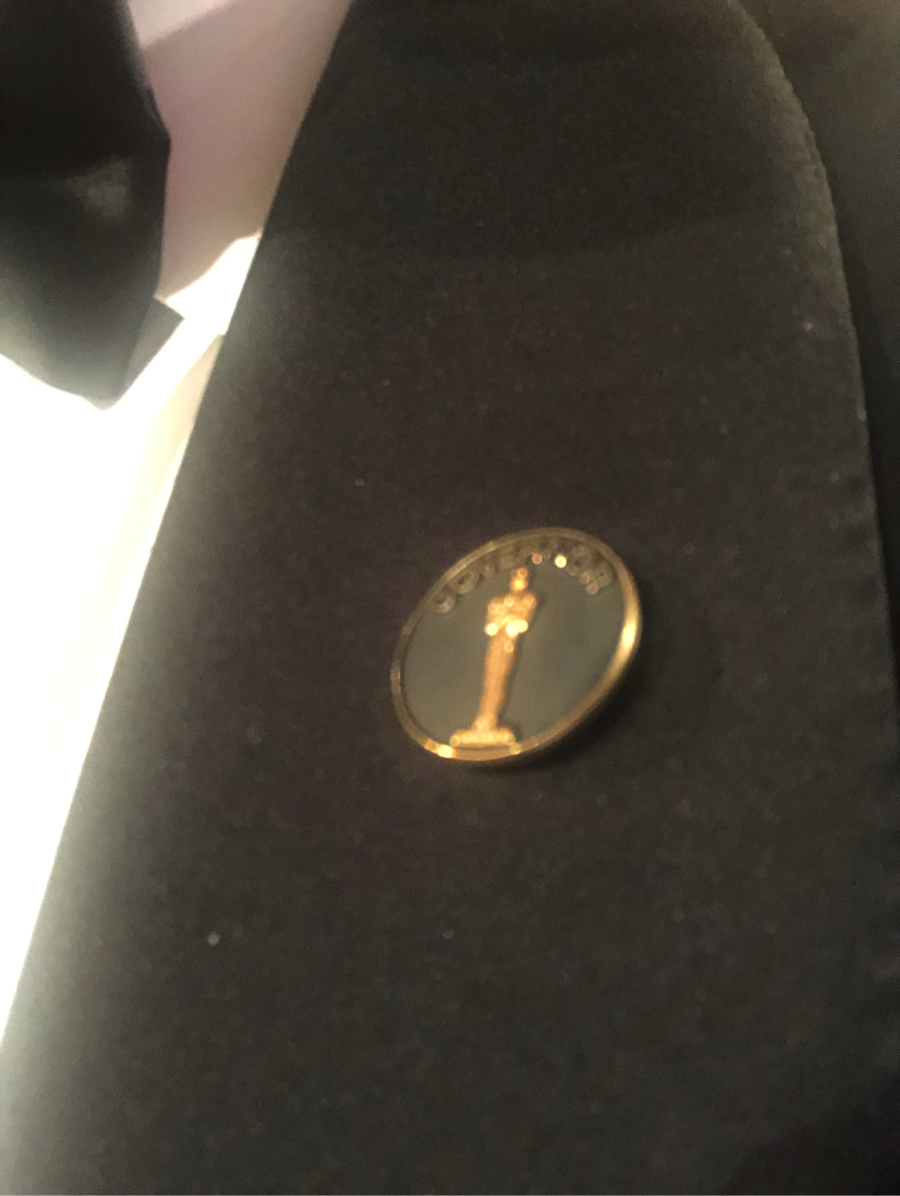 Shortly after making my first film, I became a member of the Academy of Motion Picture Arts and Sciences. More recently, I was elected a governor-at-large, in part for my work producing the Oscar broadcast several years ago. 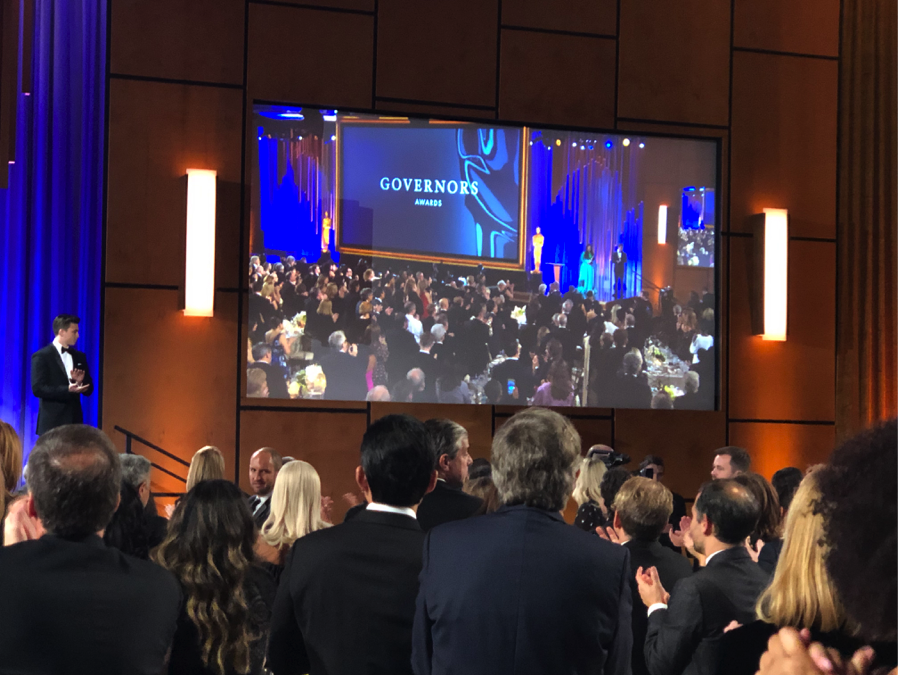 The Governor’s Awards is when the Academy gives out Oscars to super talented that might have been overlooked in the annual competition. This year was awesome with actress Cicely Tyson, composer Lalo Schifren, and producers Frank Marshall and . Because it was also her birthday, I brought my daughter with me this year. 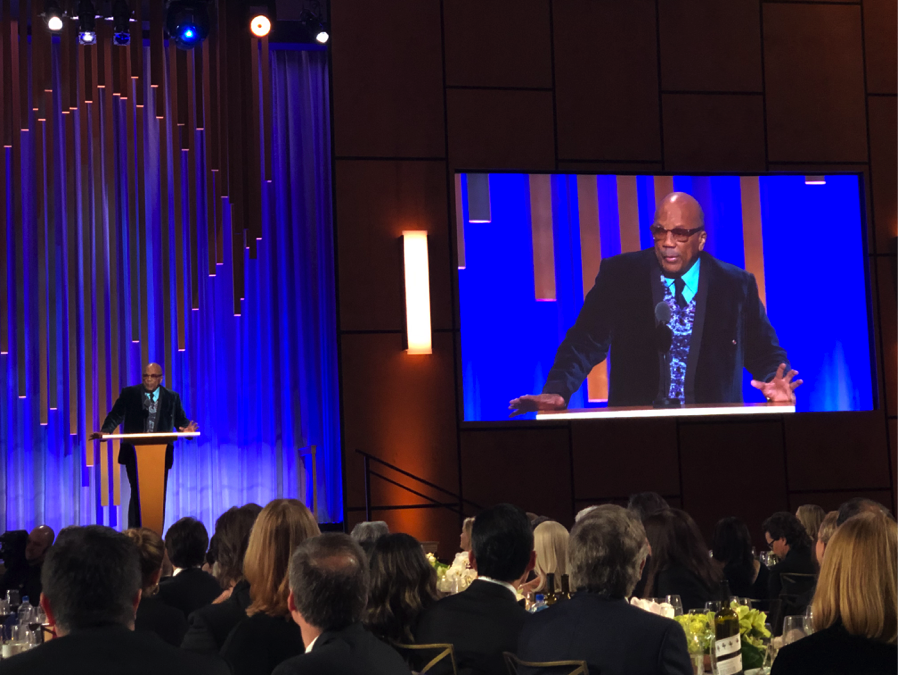 Quincy Jones speaking on behalf of Lalo Schifren, who composed the theme song for MISSION: IMPOSSIBLE and the score for ENTER THE DRAGON.

I got to see my old friend Peter Ramsey, who did storyboards for HOUSE PARTY and has gone on to be a wonderful animation director. His new film SPIDER MAN: INTO THE SPIDERVERSE comes out soon. Here he is with one of his two fellow directors, and the talented actor Shameik Moore, who reminded me of his deep love for Static Shock. Here’s a twitter post from Peter: 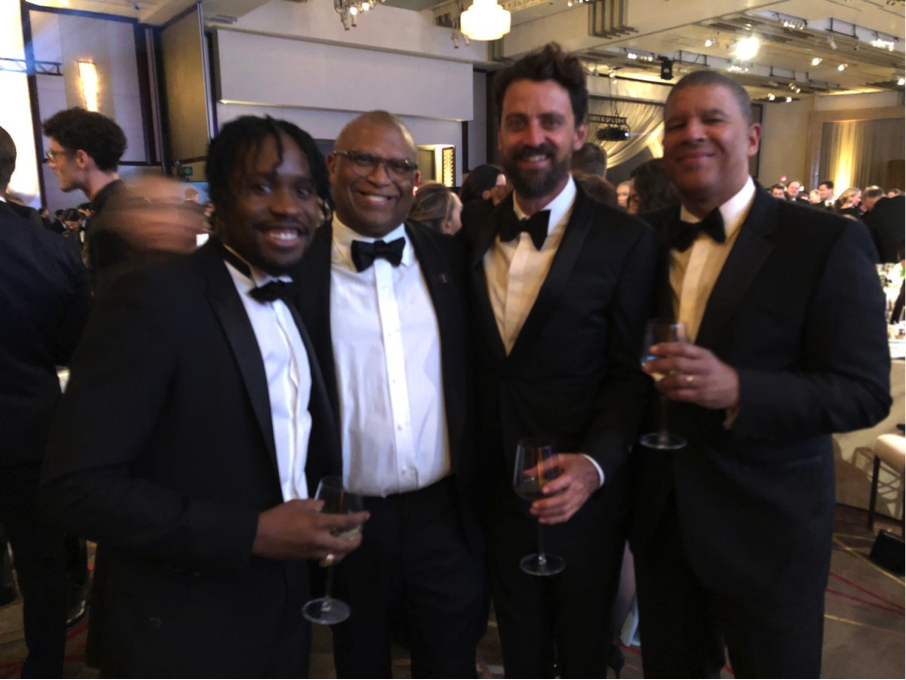 My wife and I brought our daughter with us since it was her birthday. 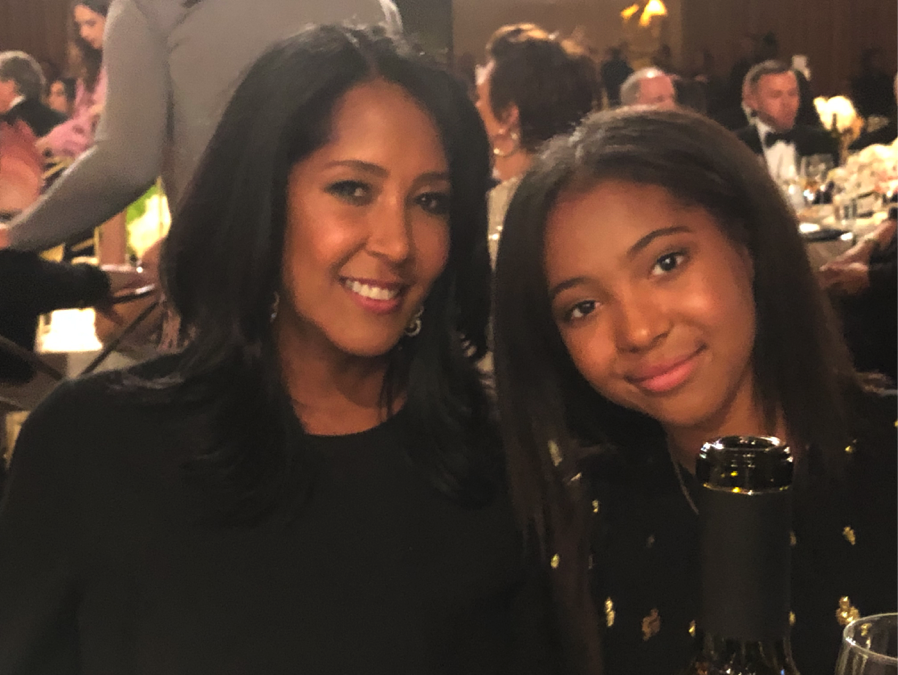 Here she is with the multi-talented Lin-Manuel Miranda, who is as nice as he is gifted. 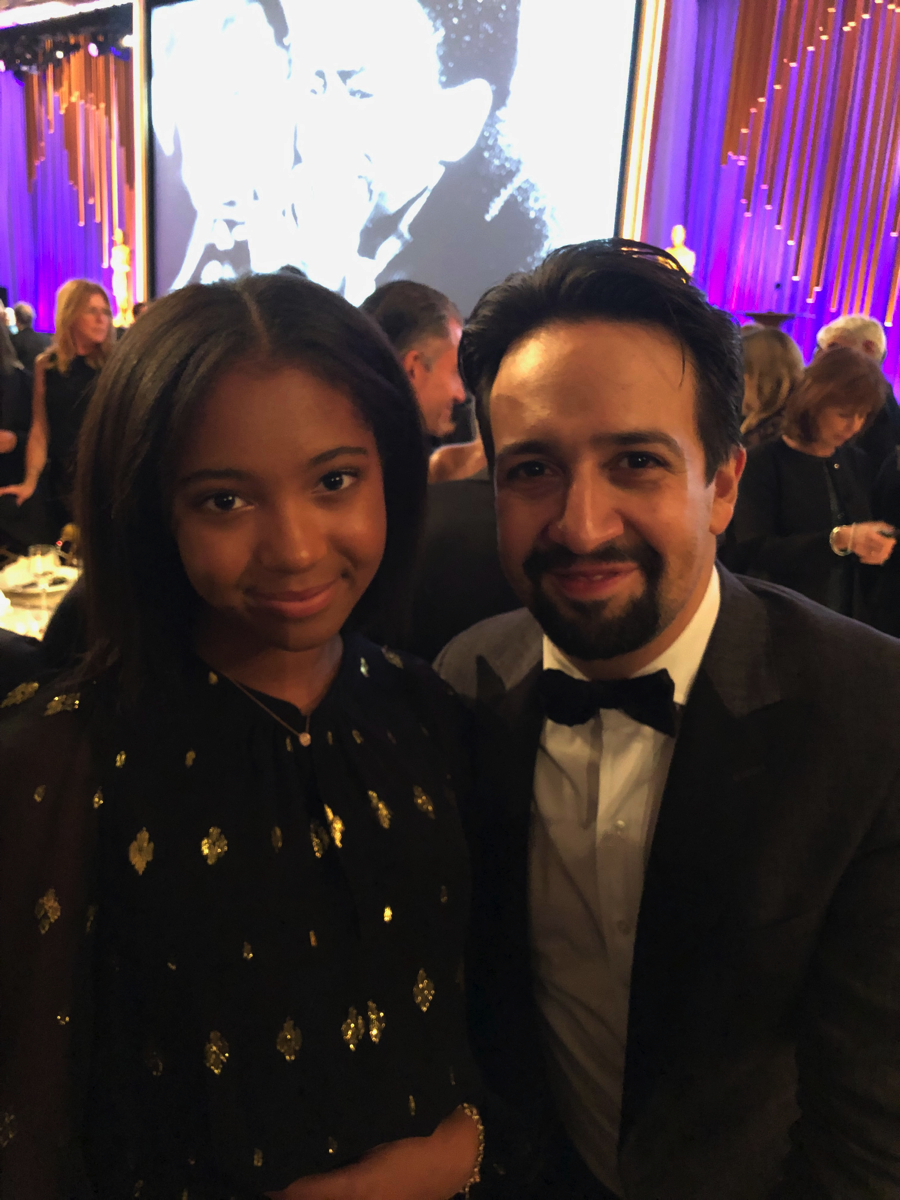 The caterers even arranged for her to have birthday cake! So thoughtful! 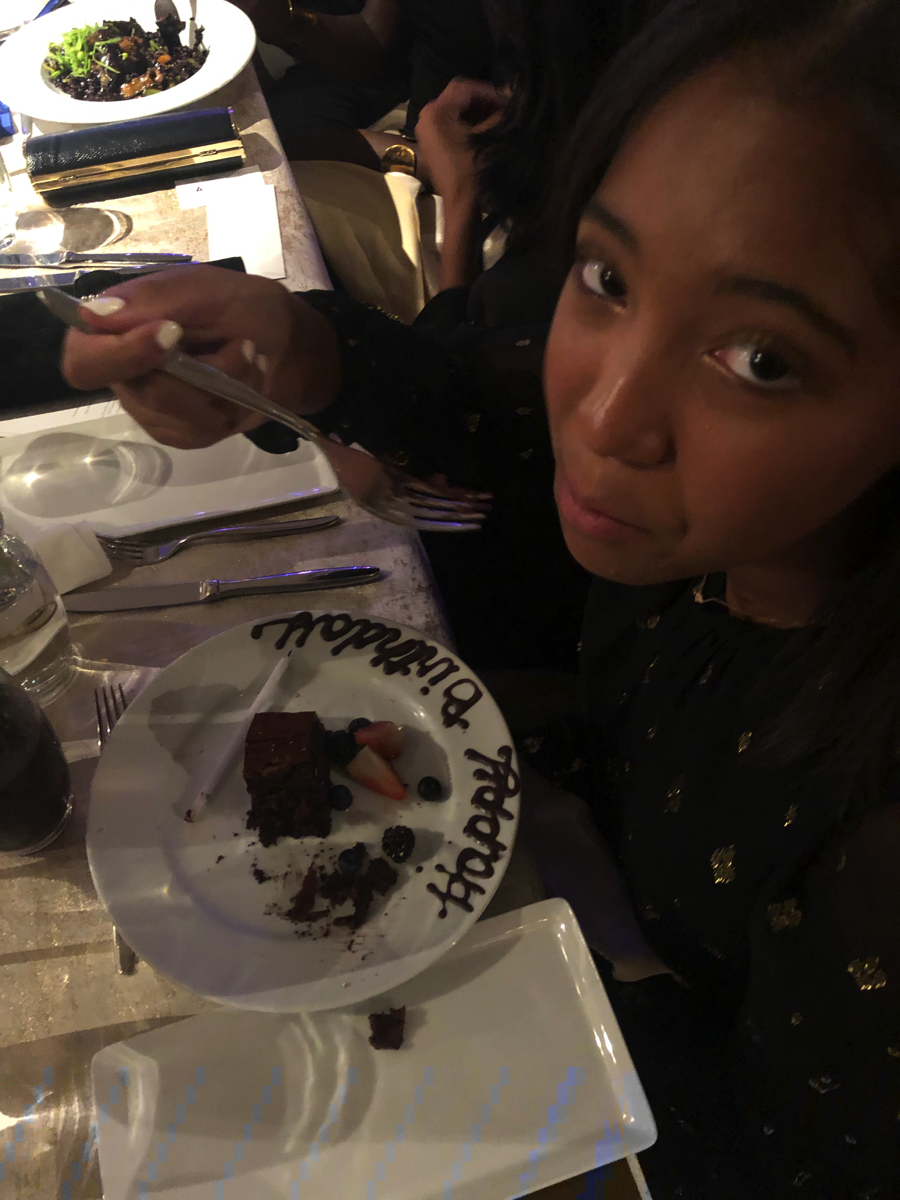 My daughter is about done with me taking pictures at this point.