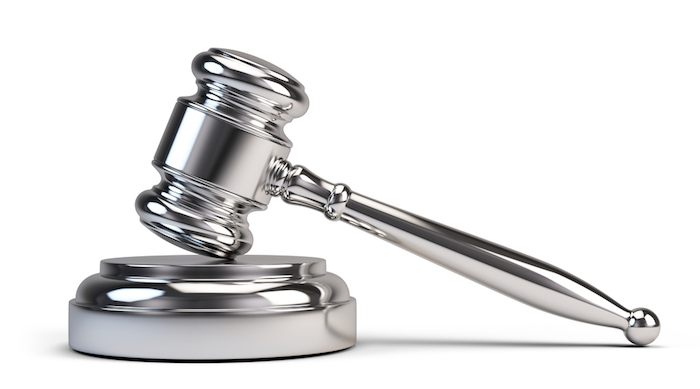 The ABA announced winners of the 2018 Silver Gavel Awards for Media and the Arts, which recognize outstanding efforts to foster the public’s understanding of law through media.

From 19 finalists, the Standing Committee on Gavel Awards selected six pieces of media for Silver Gavels with four others receiving honorable mentions.

“The American Bar Association engages in a careful, deliberative judging process to pick winners of the Silver Gavel Awards,” said Stephen C. Edds, chair of the ABA Standing Committee on Gavel Awards. “We congratulate all of our 2018 awardees for their extraordinary efforts to foster the American public’s understanding of law.”

Silver Gavel Awards and honorable mentions are available in nine categories—books, magazines, newspapers, commentary, drama & literature, documentaries, television, radio and multimedia—but not every category will necessarily receive an award every year. The 2018 Silver Gavel finalists were selected by a committee of 45 lawyers from 166 entries. The 18-person standing committee selected award winners from those finalists in six categories:

Honorable Mention: In Praise of Litigation, by Alexandra Lahav.

Silver Gavel: And Then They Came for Us, by Ginzberg Productions.

Honorable Mention: They Call Us Monsters, by BMP Films.

Silver Gavel: Breakdown Season 6: A Jury of His Peers, by the Atlanta Journal-Constitution.

Honorable Mention: Null and Void, by Radiolab at WNYC.

The ABA has awarded Silver Gavels every year since 1958. ABA President Hilarie Bass will present the winners and honorable mentions on July 17 at the National Press Club in Washington D.C.