Biopic on Thurgood Marshall to be shot in Buffalo 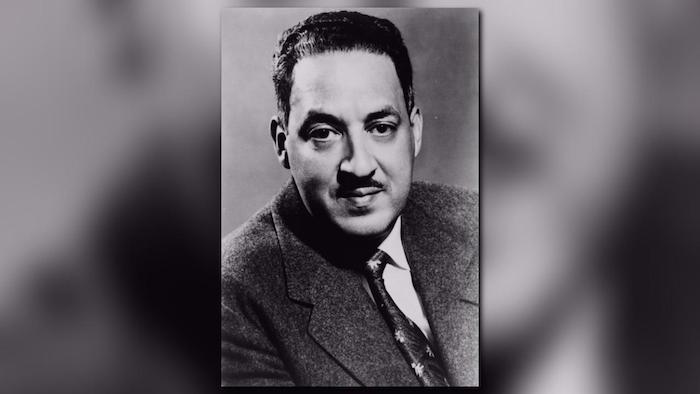 The movie will be directed Reginald Hudlin, who produced Django Unchained. The film will star Chadwick Boseman and Josh Gad.

Why was Buffalo chosen for this movie?  Buffalo Niagara Film Commission representative Tim Clark says tax incentives and Buffalo’s architecture were the main reasons.  “They saw all the old architecture here and that coupled with the great tax incentive that’s here in upstate New York, helped move a lot of movies this way and this one in particular.”

The movie shoot will start at the end of May and go through June.  The majority of the scenes will be shot in Niagara Square at the Dillon Courthouse.

The production company is expected to hire 400 crew members and movie extras and spend more than $4 million in WNY during the production of the film.  Details about casting calls will come at a later date.

The film crew is looking for period homes from the 1930’s-1940’s, as well as vehicles from those decades.  If you are interested in participating in the film, you can contact the Buffalo Niagara Film Commission.