CLEMSON – The featured actors in the movie “Safety” – the film currently being shot on the Clemson University campus – aren’t big-name stars, but they may be after the film is released late next year.

Jay Reeves, who is best known for his role as Shawn Scott in the CW TV series “All American,” will star as former Clemson football player Ray Ray McElrathbey, who while a student at Clemson in 2006 was granted custody of his younger brother, Fahmarr.

Fahmarr, who was 11 at the time, will be played by Thaddeus J. Mixson, while Corinne Foxx will play Kaycee, McElrathbey’s love interest.

Mixson played in “The Grind,” a short drama, in 2014. Foxx, the daughter of Academy Award-winning actor Jamie Foxx, played the role of Sasha in “47 Meters Down: Uncaged,” an adventure-drama released last month. 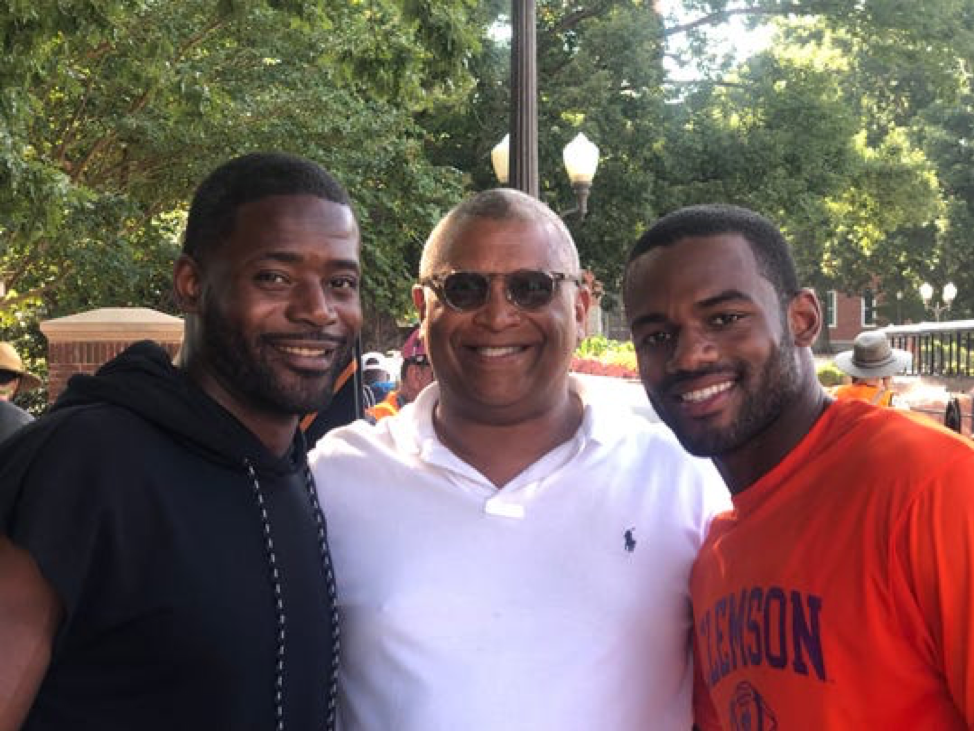 “The great thing about this film is it’s all young actors,” said the film’s producer, Mark Ciardi. “We didn’t have to get big stars. I think what the movie about is really the star.”

The film will focus on McElrathbey balancing his life as a student and athlete while caring for his younger brother.

Filming began on Clemson’s campus on Sunday and will continue through Saturday, when scenes will be shot during halftime of the Clemson vs. Charlotte football game at Memorial Stadium. Fans are being urged to remain in their seats at halftime.

McElrathbey, who is serving as a consultant for the film, said Tuesday that he has developed quite the rapport with Reeves.

“We’re taking in each other’s mannerisms,” McElrathbey said. “You know how they say sometimes with married couples if you spend a lot of time together, you start to look alike? I guess it’s one of those things because we spend a great amount of time together these days, so I guess you start to favor one another in a sense.

“He’s a great actor. He’s learning my dialect and speech patterns and all that and it’s weird to have somebody study you to portray, but also humbling.” 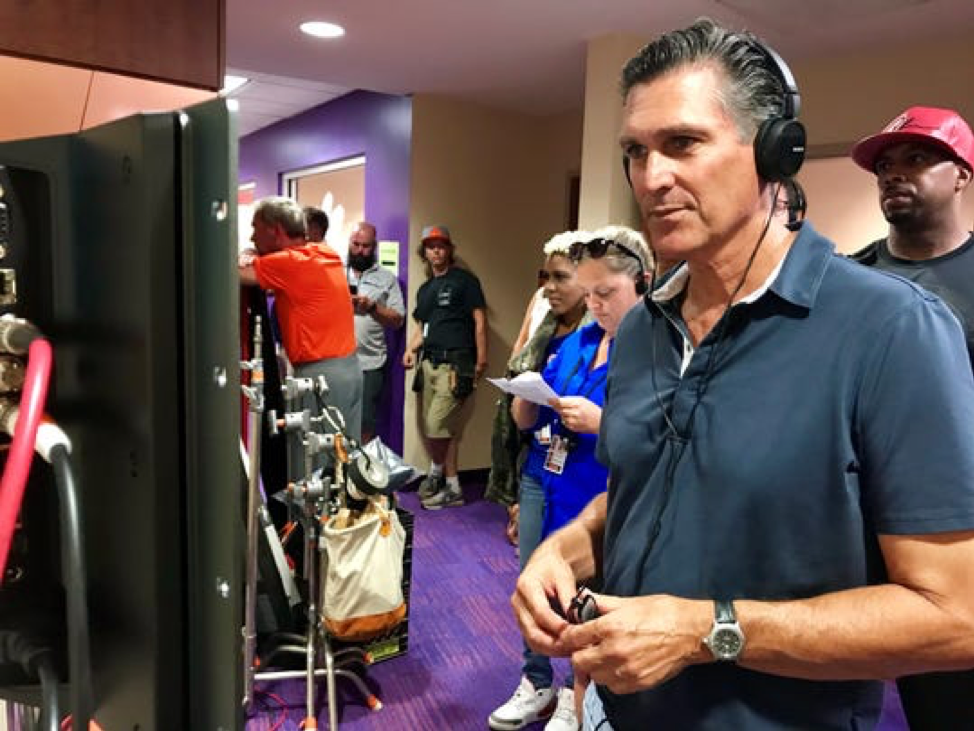 Mark Ciardi, producer for the film ‘Safety’ being filmed at Clemson, watches a scene from the movie Monday. (Photo: SCOTT KEEPFER/Staff)

“Just in Atlanta casting we had over 5,000 people, so it’s like winning the lottery,” Ciardi said. “You look for that chemistry.”

Ciardi said that someone has been cast to play the role of then-coach Tommy Bowden, but the remaining coaches will be “composite characters.”

After filming wraps in Clemson this weekend, the remaining scenes will be shot in Atlanta, which is McElrathbey’s hometown. Filming is expected to conclude in mid-November and the movie will debut on the soon-to-launch Disney+ service late next year.

Disney also has the option of releasing the film theatrically, and Ciardi is confident that there will be “a huge screening” for the film at Clemson.

5 THINGS ABOUT THE MOVIE: Why Disney is making a movie about Clemson’s Ray Ray McElrathbey

CLEMSON UNIVERSITY ON SCREEN: Disney movie about a former Clemson player will film on campus, at Memorial Stadium

CAST MEMBER: So you want to be in a movie about Clemson football? This may be your chance