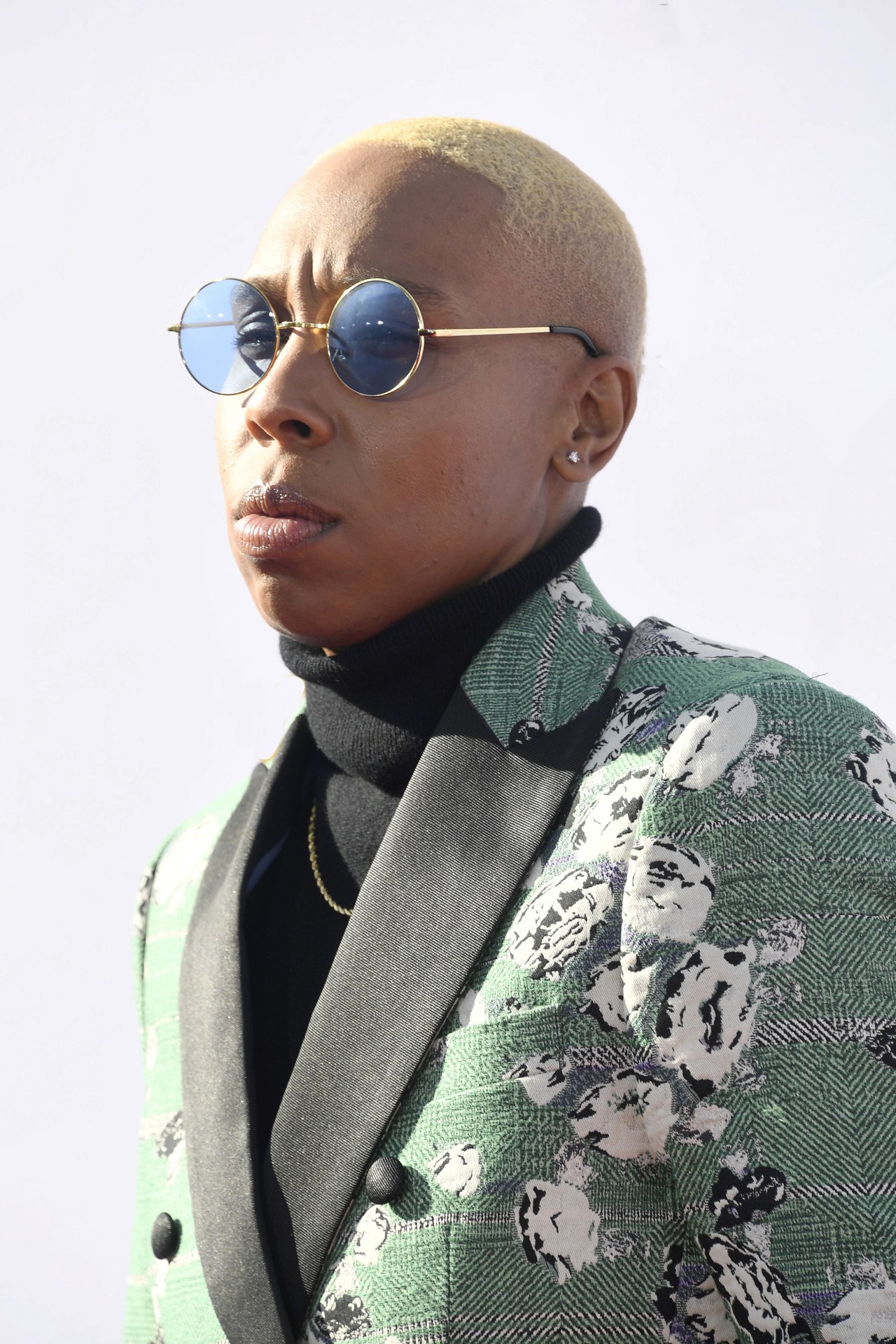 As she prepares to release her debut film Queen & Slim, producer, actor, and screenwriter Lena Waithe reflects on the monumental power of black unity.

“‘White heavyweight?’ The words don’t even go together. It’s like saying ‘black unity’.”

That’s a quote from the film The Great White Hype, directed by Reginald Hudlin. The movie hit theatres in 1996, but for some reason that joke has always stayed with me.

I think it’s because it spoke to the idea that the only thing crazier than black people being united was the thought of a white guy becoming the heavyweight champion of the world. Back then I thought it was funny, but now it shakes me to my core – mainly because I know there’s nothing more powerful than black people coming together as one.

Read more: 5 Women Reflect On What It Means to Be Black And Queer In The UK

When the Million Man March happened, I was only 11 years old. I was too young to understand how significant that moment was. But I do recall seeing it on TV and being completely transformed by it. I had never before seen that many black people in one place. That day, I understood that being black wasn’t just a part of my identity, it was a privilege. Of course, it’s not lost on me that the event had its problems – women were excluded, and it wasn’t that inclusive of the queer black community, either, but at the time it was revolutionary.
Some might say it was a phenomenal moment, so what happened next? What did we do, as a community, to maintain that sense of togetherness? I don’t have the answers, but I do know there are millions of black people in America and we are not a monolith. Even though we are connected, we are all individuals. And we have the right to live, love and worship however we see fit, even if other black people don’t agree with it. No one champions individuality more than me – but how can we be individuals and still be united?

I know that seems odd, because as a black person in the public eye there’s an expectation for me to have all the answers, to always do the right thing – particularly within my own community. There’s a pressure on all black people to be perfect. 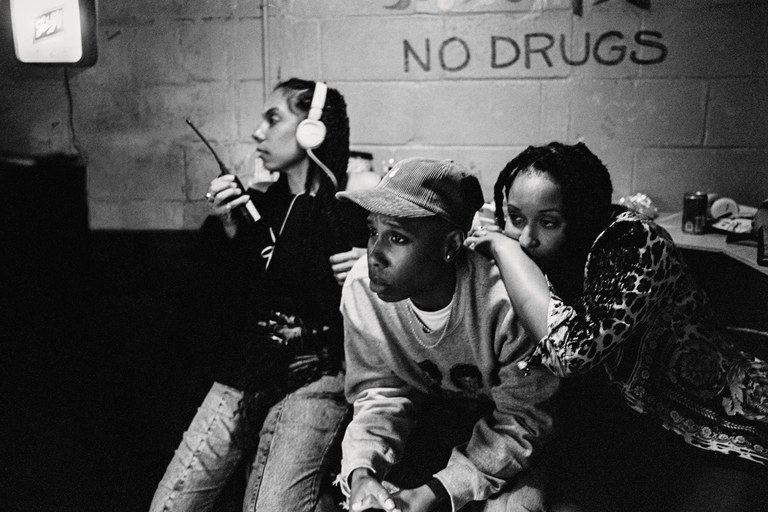 It sometimes feels like we put that pressure on each other. It’s a habit that isn’t necessarily our fault. It was embedded in us through our ancestors. If a slave didn’t show up to the cotton fields on time, they would be beaten. If the work wasn’t done perfectly, they could be sold to another plantation. Even if a slave fell ill they were still expected to work from sunup to sundown with very little food and in horrific living conditions. They were expected to be strong and work their fingers to the bone with no complaints. As a community, we still carry that trauma within us. This need to never show flaws is something that still wrestles in our spirits.

When I think about black unity, I think about the complexities of some slaves who were forced to watch over other slaves and make sure the work got done. It was used as a way to divide us. The master was saying to one black person that they were better than another. Darker-skinned slaves were forced to work in the fields, while fairer-skinned slaves often worked as domestics. Again, this caused a rift between people who were all suffering under the same American flag.

When I sat down to write Queen & Slim – a story about black love while the world burns around you – all of these thoughts and questions swirled in my mind. I thought about blackness and unity. I thought about how every black person is connected – whether we like it or not. Our ancestors came to this country on slave ships. The quarters were so cramped that they became one. Even when they were split up and sold off to different plantations, the connective tissue was still there.

Every time I look at another black person, I can’t help but wonder if our ancestors were in love. Did they run away together? Did they teach each other how to read? Did they work together to plan a revolt? Were they friends who became separated by the slave trade and never saw each other again? We’ll never understand just how united we really are.

I’ve come to the conclusion that even if I can’t stand another black person, I will never have the capacity to hate them. We don’t have to be friends, we don’t have to agree, we don’t have to walk through the world with the same stride – but I do think that we should honour our ancestors by at least acknowledging each other’s presence when we pass on the street. Maybe that’s what they would’ve wanted.

Read more: The New Black Vanguard: The Photographers Pushing For Black Representation In Front Of And Behind The Lens

I still believe that we as a people are stronger when we stand united than when we stand alone. But how we choose to be “united” will be a never-ending journey. I’m not sure what that looks like, but whatever it is, I know it won’t be easy. It won’t be neat. And chances are it won’t be something that everyone will agree on. But whatever it is that leads us back to each other, that’s a journey I’m willing to take.

This article was originally published in the November 2019 issue of British Vogue.