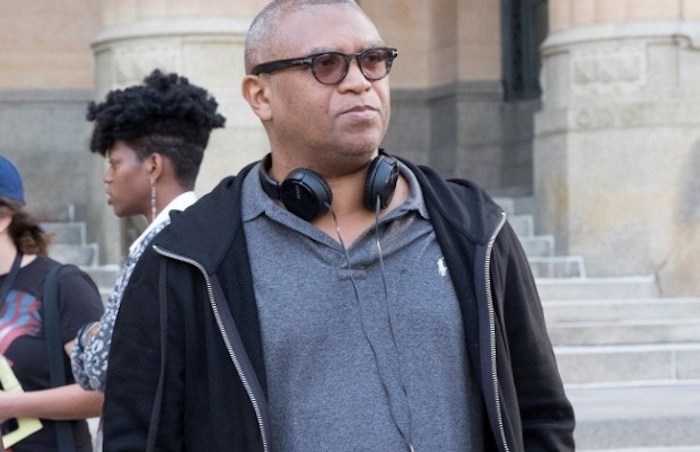 When I speak to young filmmakers, I am often asked what the unique challenges are in working a predominately white industry that traditionally has been hostile to hiring people of color and telling the stories of people of color.

Here’s what I have to say.

I don’t presume all black folks have the same backgrounds, interests, or expertise. Your race should not determine the subject matter of your films. If you’re a black person and want to make a movie about the Irish potato famine or the life of Montezuma, you should not feel restricted in telling a story that speaks to your heart. You are under no obligation to make “black” movies because of someone else’s presumptions about you. In fact, telling non-black stories may make your career easier, because you won’t have to argue with financiers about the commercial viability of black subject matter. However, you should not avoid black subjects because of those commercial challenges—because the truth is, the most commercial movie you can make is the movie that you believe in the most.

Conversely, being black doesn’t make you an automatic expert on black people or black anything. There are a lot of factors that go into understanding the cultural nuances of a subject: age, gender, the range of cultural influences you experienced growing up. “Blackness” is a term that encompasses a vast range of topics, from the spiritual practices of the Ibo to the importance of sugar as an agricultural product in colonial America, to President Obama’s appreciation of the lyrics of Kendrick Lamar. Although filmmaking was my primary field of study in college, I took a lot of courses in African American history and literature. Even though I grew up in East St. Louis, Illinois, one of the demographically “black” towns in America, rigorous academic study sharpened my appreciation of my childhood experiences. Those lessons learned have paid tremendous dividends throughout my career.

Regardless of your political affiliation, level of acculturation with white society or choice of topic, you’re going to face racism in your career. Don’t get me wrong—I find this industry full of really good people who don’t harbor hate in their hearts. Very often it is institutional racism, which is too often accepted as “the way it is,” instead of questioning presumptions about what the market will bear. 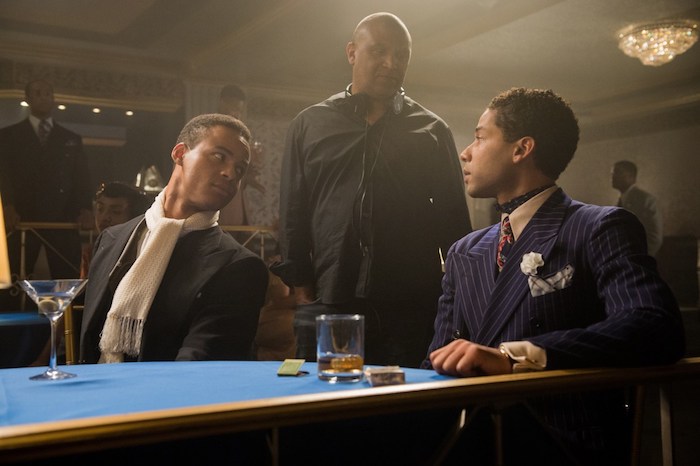 There will always be experts who tell you that black films don’t travel overseas. You have to decide whether they are speaking generally, or if they’re accurately pointing out a weakness in your project. Film finance relies on historical models. The flaw in that approach is that when you’re making movies that haven’t been made before, there are no appropriate points of comparison. You can’t drive forward looking in a rearview mirror. That kind of innovation carries a certain amount of financial risk. But I would argue that today’s audiences are tired of rehashed formulas and are hungry for something that looks different. No one thinks the black project is the most commercial idea, the same way no one would have predicted that Eddie Murphy would be the most successful cast member out of Saturday Night Live’s long history, or that Barack Obama would be an extremely popular two-term president. Successful black films are always treated as an aberration. It’s important to understand the business enough to challenge these presumptions, which often don’t hold up to close analysis.

When defending their stance on the limited viability of black films, studios still qualify their statement by saying movies that star Will Smith, Denzel Washington, Kevin Hart, Dwayne Johnson, and every other black star don’t count. That’s one heck of a qualifier. But if you want to make movies, you don’t let anything stop you. It hasn’t stopped me since I began my career. As I measure the ups and downs of the business, I see opportunity for black filmmakers growing every day.

Sometimes your encounter with prejudice may be more personal. Your qualifications or your potential may be questioned by someone who would never characterize their “gut feelings” as having any type of racial bias. I don’t know if the challenges of a black filmmaker working in Hollywood are harder than being a black stockbroker on Wall Street, or a black neurosurgeon—elite professions are challenging regardless of race, though if you’re in the NBA, you don’t have to overcome a presumption of incompetence.

After a lifetime for fighting against the “soft bigotry of low expectations” or various kinds of hateration because of race, income, gender, or personal style, it’s easy to get into the habit of expecting people to misunderstand you, shortchange you, to not appreciate you. Early on, I would talk myself out of opportunities because I could see six chess moves away that it would turn out hard. It’s one thing to plan for the worst, but it’s another to get so in your own head that you don’t actually see what people might say. People can surprise you, circumstances sometimes change in your favor, and you don’t actually know everything. 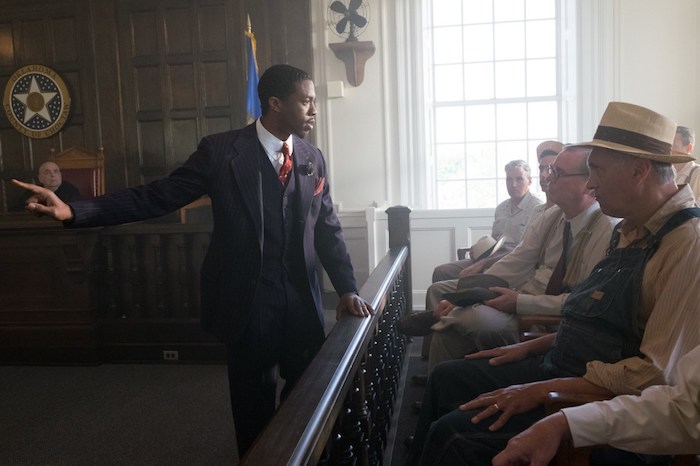 The most important thing you can do to be a successful black moviemaker is to understand every aspect of moviemaking. Understand it from the technical side, understand it as an audience member, understand the studio system of production as well as idiosyncratic ways of different independent moviemakers.

A lot of people say it’s not what you know, it’s who you know. That’s not true. Connections are worthless without talent and drive. However, you’re not going to get a job in movies reading the want ads. One of the best things about film school is making friends with people who may succeed in the movie business and might be there for you later in your career. But even if you don’t go to film school, get out and meet people who share your common interests. Lots of times it’s very hard for black people who have few white friends to feel comfortable socializing in what is very often an all-white environment. A lot of people become stand-offish in those environments, or preemptively hostile; others are so desperate to be liked that they embarrass themselves. Tolerance—and help—is a two-way street. They may not share your sense of style or drink the same drinks as you, but still, seek out good knowledgeable people. You have to look out for your friends if you want them to look out for you.

It’s also important to have a working knowledge of global cinema. There are great filmmakers in Japan, China, India, Cuba, Brazil, Mexico, so many more places. See which stories translate universally despite their cultural specificity, and which stories aren’t relatable to you. I grew up watching the films of Akira Kurosawa, who certainly wasn’t thinking about me as an audience member on the other side of the world 50 years later. The lesson is that great storytelling transcends barriers and stands the test of time. That should be your aspiration.

Like a lot of black folks, I grew up with my parents telling me I had to be twice as good as my white peers to get a fair chance. That advice still holds. While true equality means blacks can be as mediocre as their white counterparts, we are nowhere near there yet. So keep grinding.

This article appears in MovieMaker‘s 2018 Complete Guide to Making Movies.