Image Awards Set For February 11 On TV One 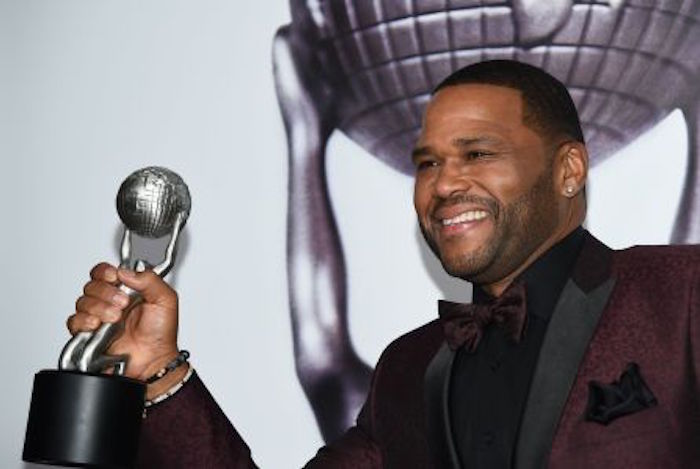 The 48th annual NAACP Image Awards have been set for February 11, 2017 in a ceremony to air live as a two-hour telecast on TV One. Host Anthony Anderson is returning again as part of his multi-year deal with the event, which is being held again at the Pasadena Civic Auditorium. TV One’s coverage will again include a live red-carpet preshow, with the production team including executive producers Reginald Hudlin and Phil Gurin returning as part of their own multi-year deals.

Nominations will be announced December 6 in categories covering the accomplishments of people of color in film, TV, music and literature. Last year, Creed scored wins in almost all of the categories it was nominated for including Best Actor and Best Director — Straight Outta Compton was tapped for Best Picture. Creed star Michael B. Jordan was also named Entertainer of the Year.

Here is the 2017 Image Awards timeline: