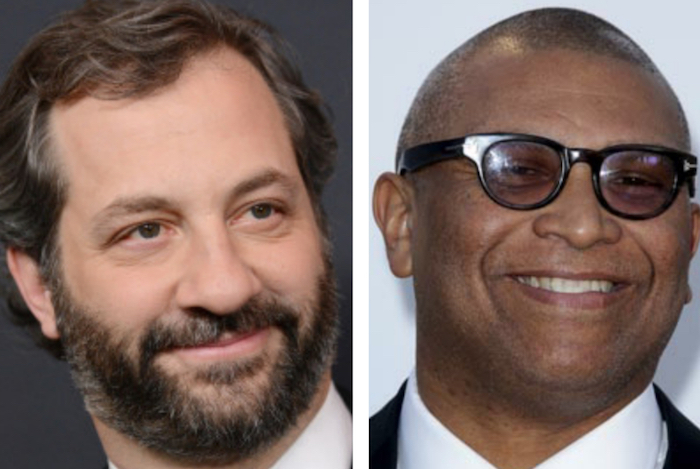 The ACLU of Southern California this year is honoring Judd Apatow, Viola Davis, Jane Fonda, Reginald Hudlin, Dolores Huerta and Gina Rodriguez on Dec. 3 to pay tribute to individuals who are making a difference in the struggle to fulfill the historic promise of “liberty and justice for all” and helping to preserve civil liberties and civil rights. This year marks the 225th anniversary of The Bill of Rights.

The event will take place at the Beverly Wilshire Hotel. The evening will also feature special appearances by Martin Sheen and Van Jones.

Judd Apatow will be receiving the Bill of Rights Award for being an outspoken and tireless advocate on behalf of women in the arts.

Viola Davis will receive the Bill of Rights Award for her commitment to economic justice. 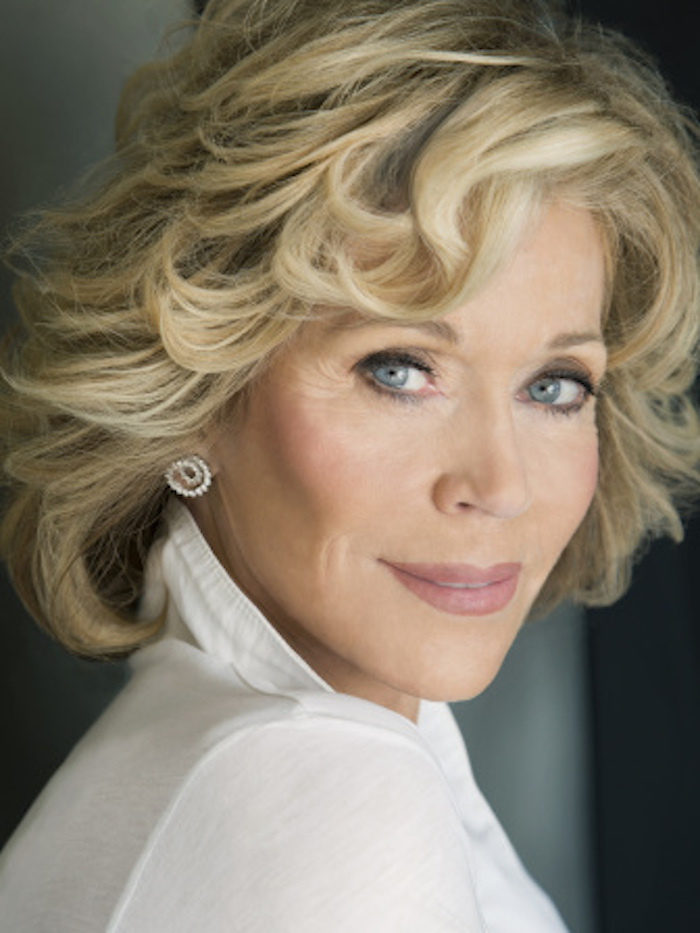 Jane Fonda will receive the Ramona Ripston Liberty, Justice & Equality Award for being an outspoken and lifetime advocate on behalf of women and girls, peace issues, veterans, Native Americans, the environment, and health.

Reginald Hudlin will receive the Bill of Rights Award for his commitment to creating meaningful television and film that challenge societal norms; as well as his dedication to advancing the next generations of African-Americans in the entertainment industry.

Dolores Huerta will receive the Lifetime Advocate for Justice Award for her commitment to upholding social justice and equality and her devotion to advancing the rights of oppressed peoples. 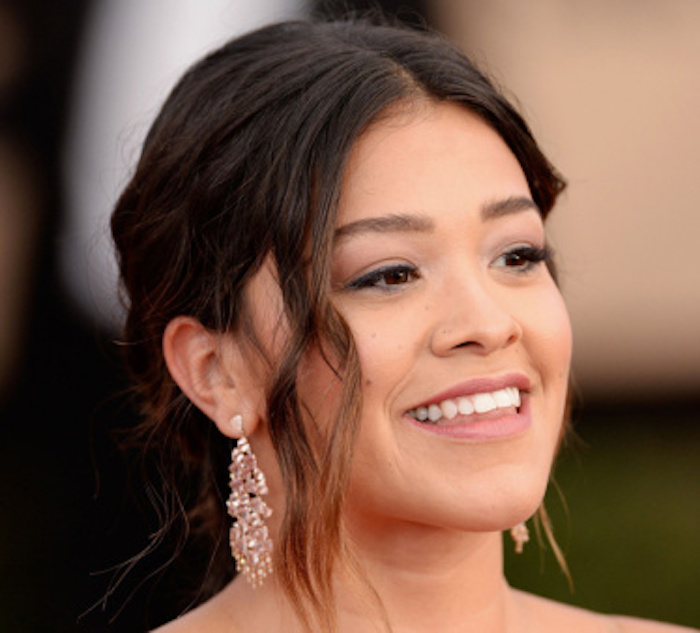 Gina Rodriguez will receive the Bill of Rights Award for her outspoken and passionate activism in the entertainment industry; and her commitment to serving as a role model for and champion of women’s rights and immigration rights.