MARSHALL PREMIERES ACROSS THE COUNTRY! 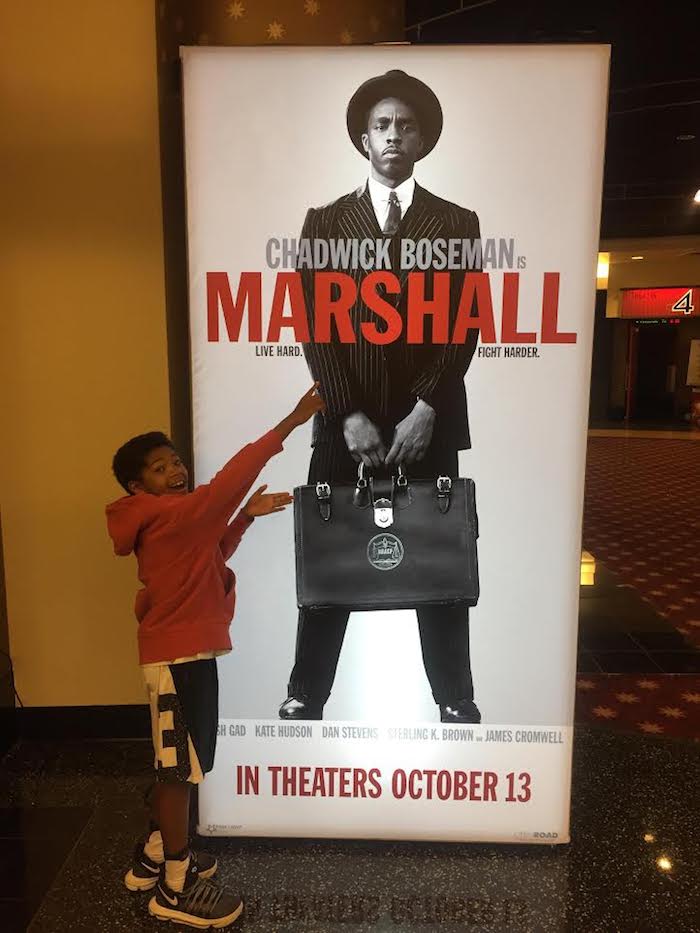 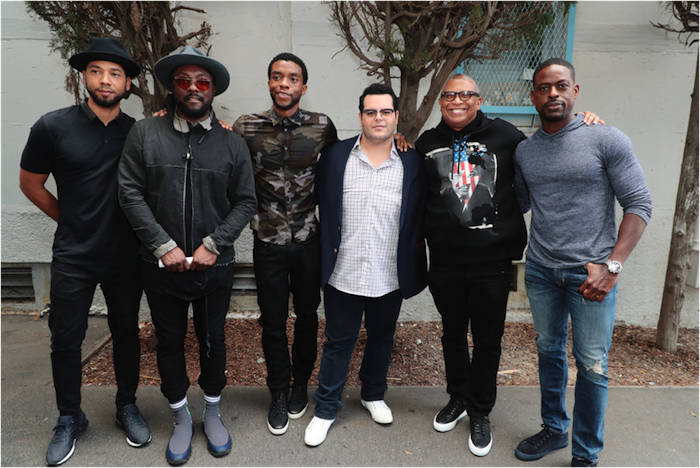 Jussie Smollett, moderator Will.I.Am, Chadwick Boseman, Josh Gad, me and Sterling K. Brown at Compton High School. We screened the film and had a discussion with students afterwards. 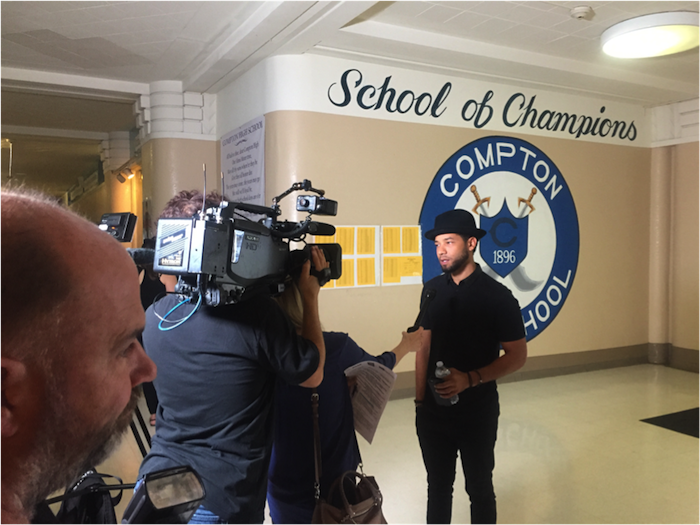 We were part of a larger anti-bullying initiative the school was having. 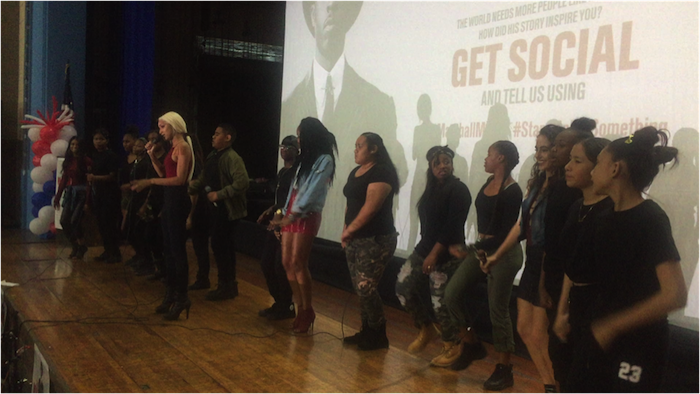 The kids blew us away with their own rendition of our closing theme song STAND UP FOR SOMETHING. Songwriter Diane Warren invited them to her studio later. 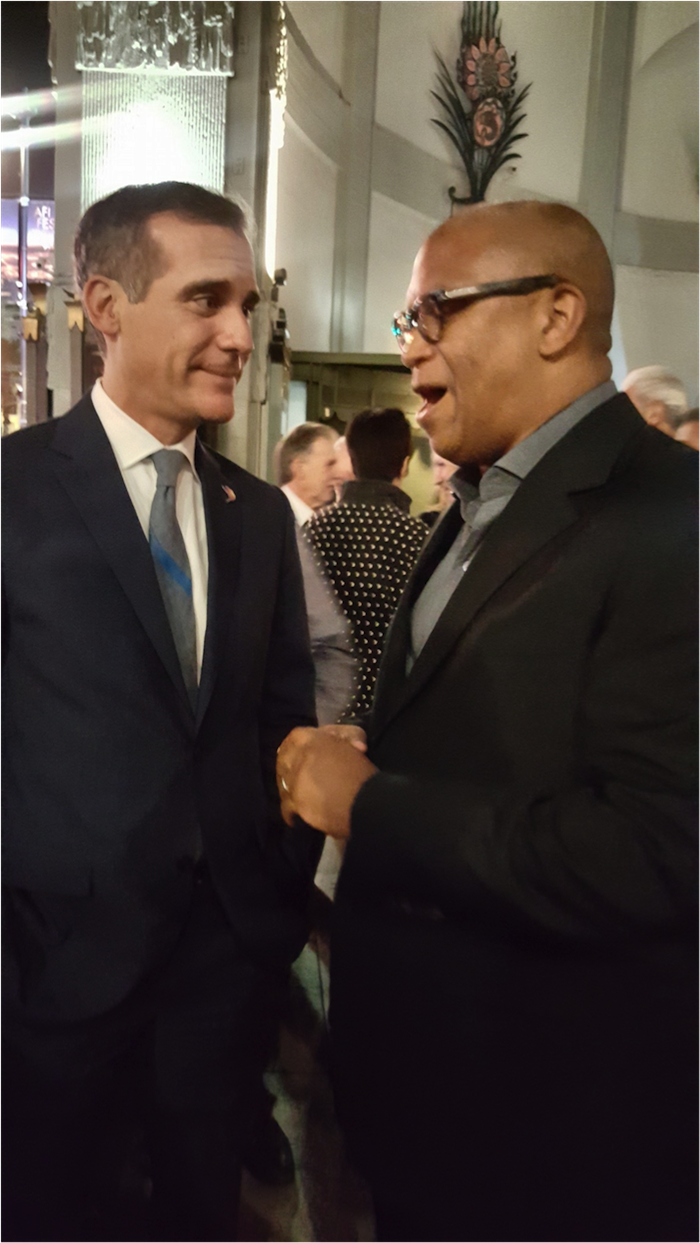 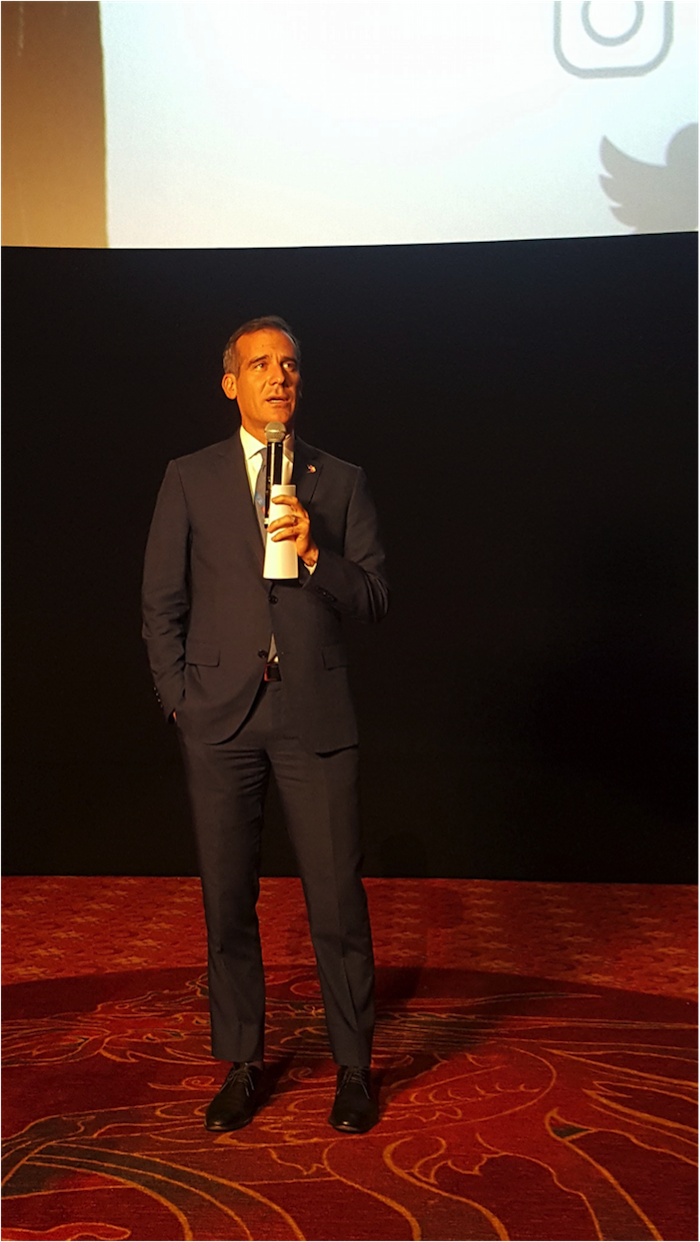 The Mayor gave a POWERFUL speech on violence in America and the need for heroes like Marshall. 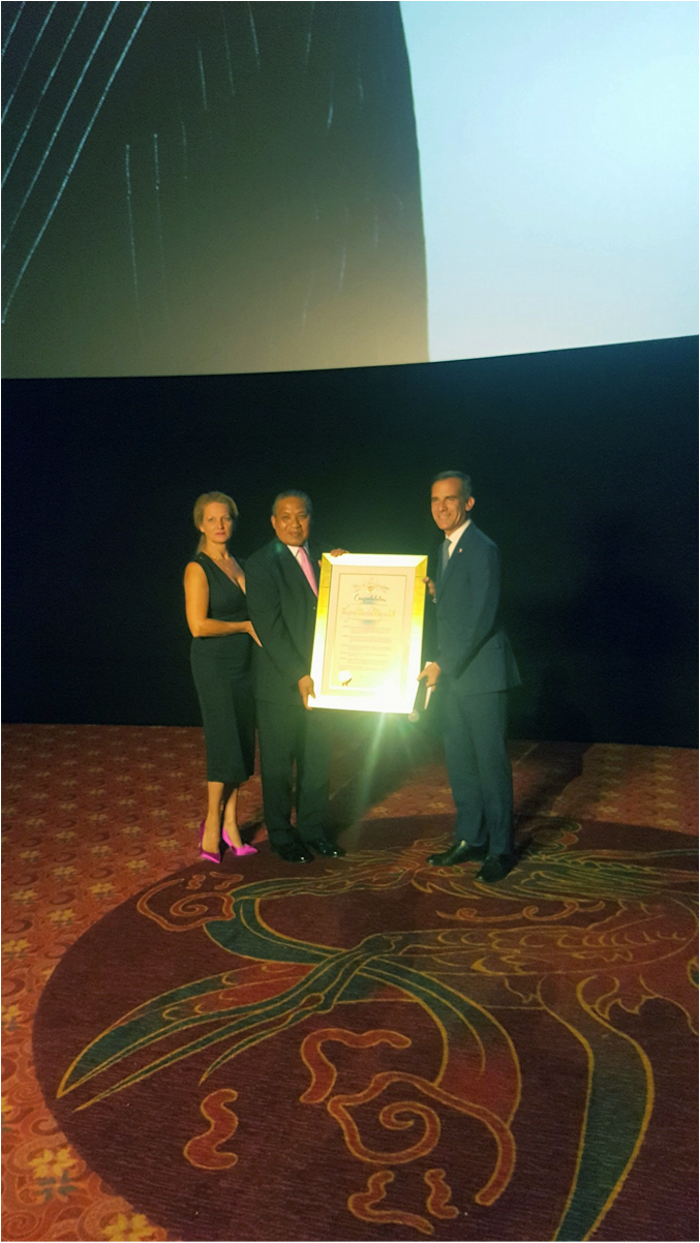 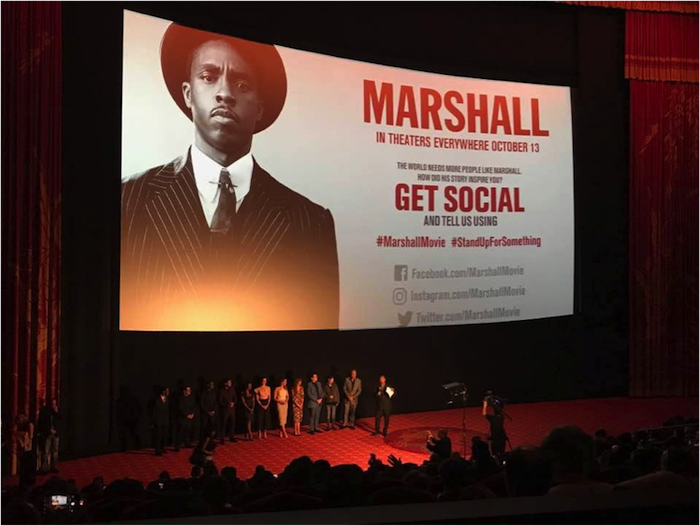 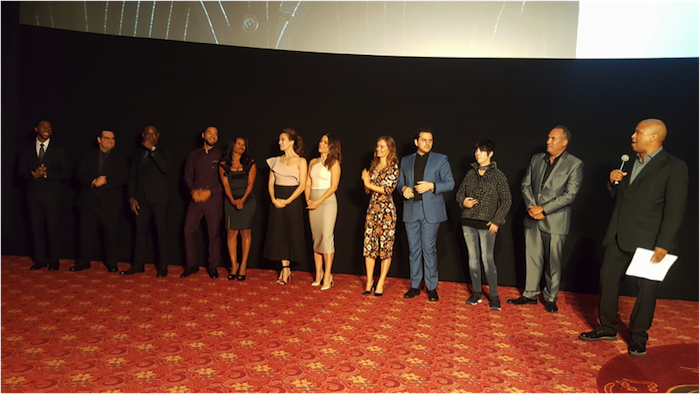 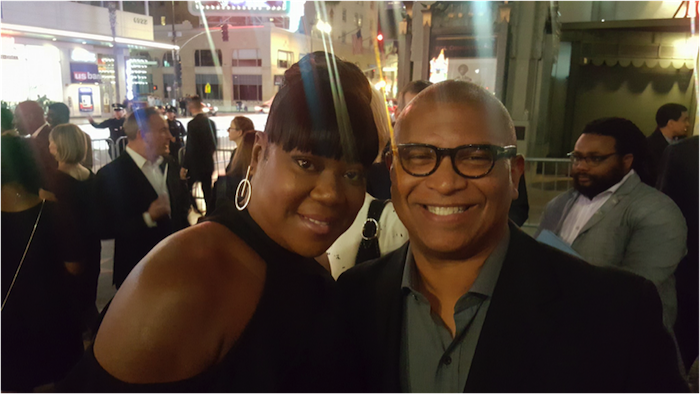 Me with Sabrina Fulton, mother of Trayvon Martin. 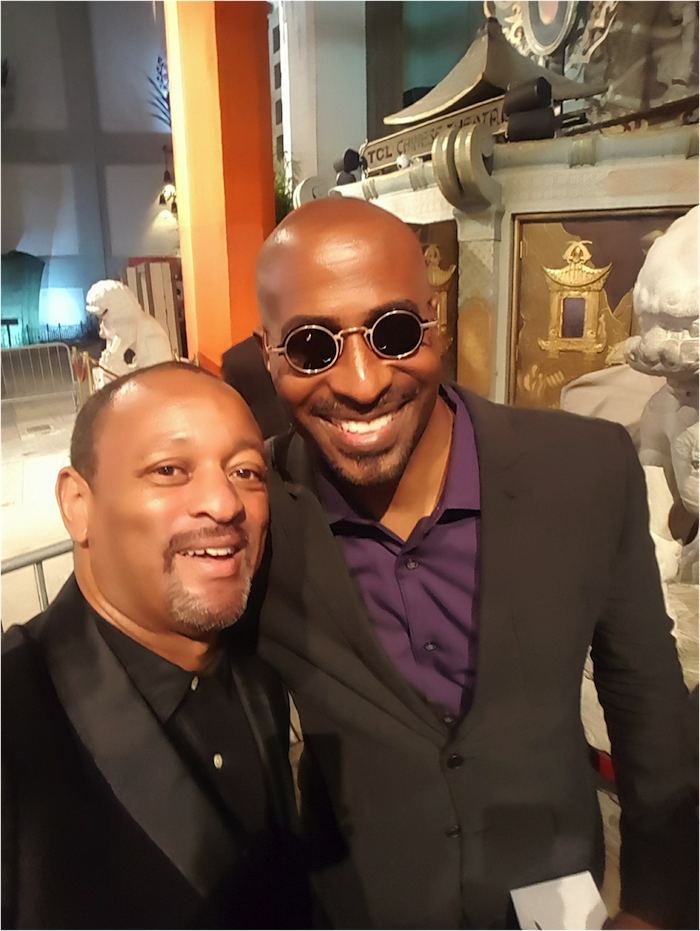 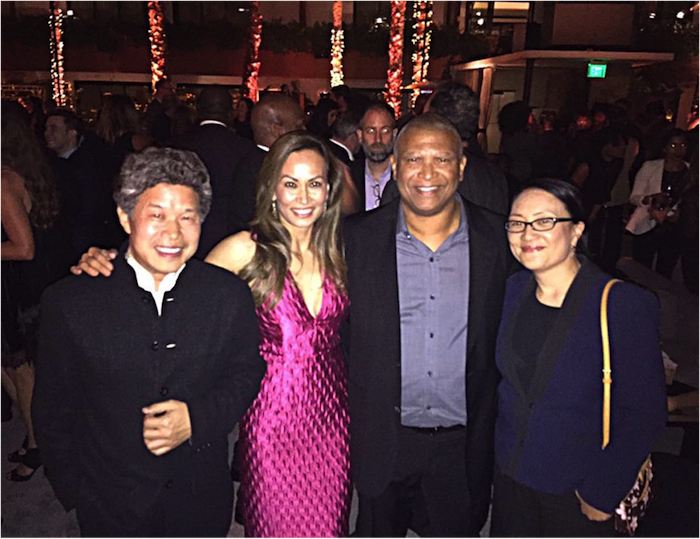 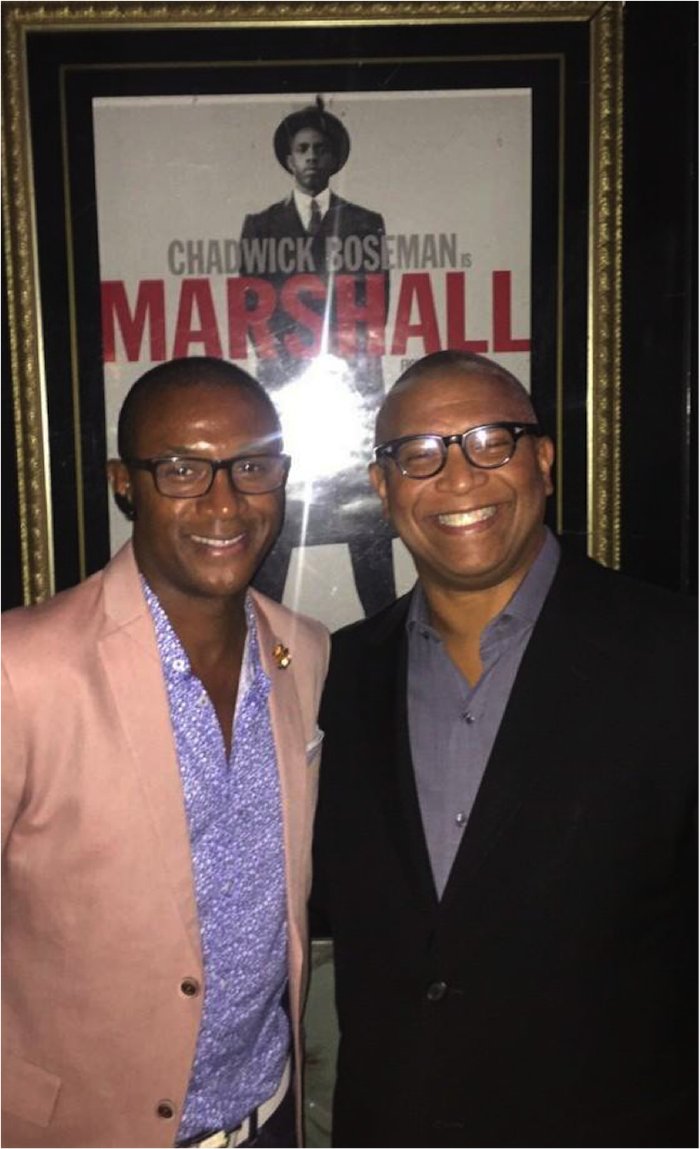 Me and Tommy Davison. 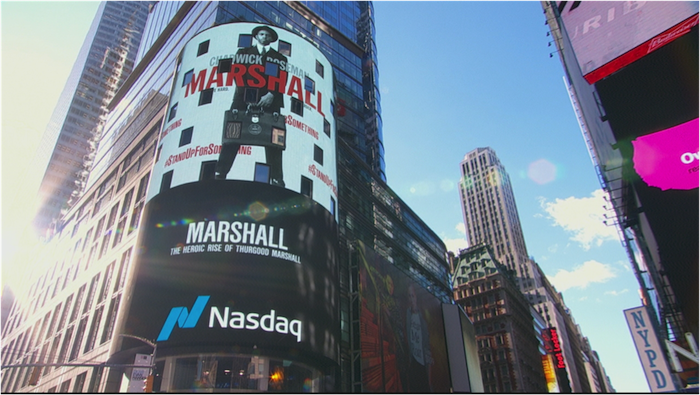 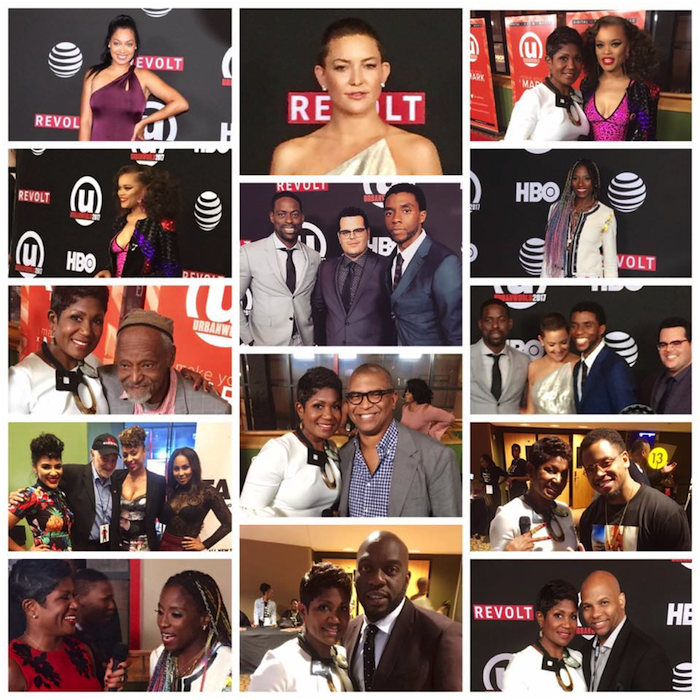 Here are shots from the UrbanWorld debut of the film! 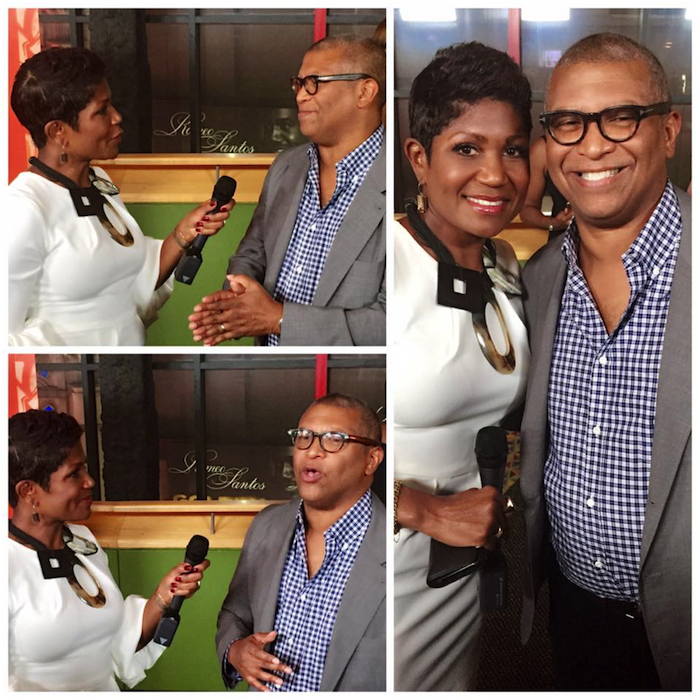 Interviews on the Red Carpet with Jocelyn R. Taylor. 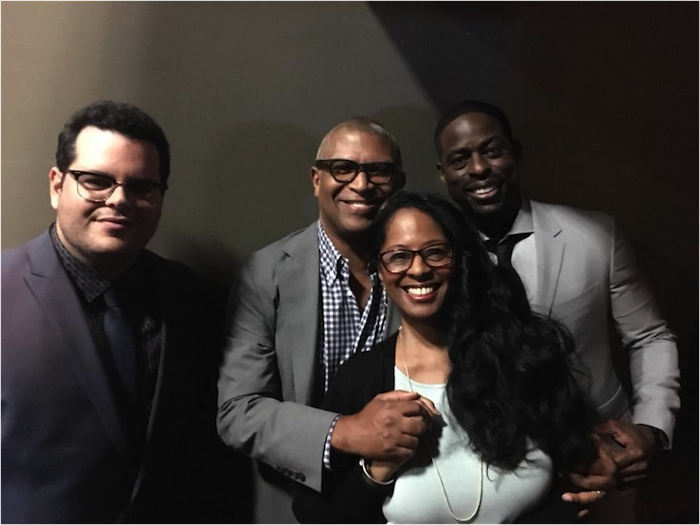 Josh Gad, me and Sterling K. Brown with my sister in law Karen McMillian. 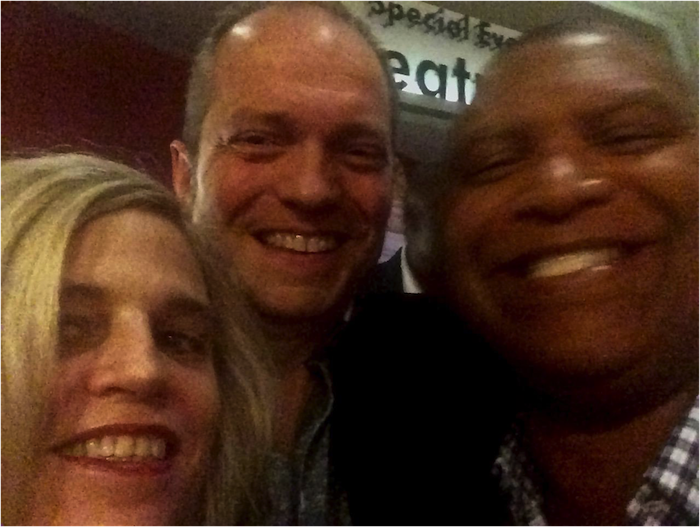 Me with my college roommate, musician and author Jacob Slichter with his wife Suzanne. 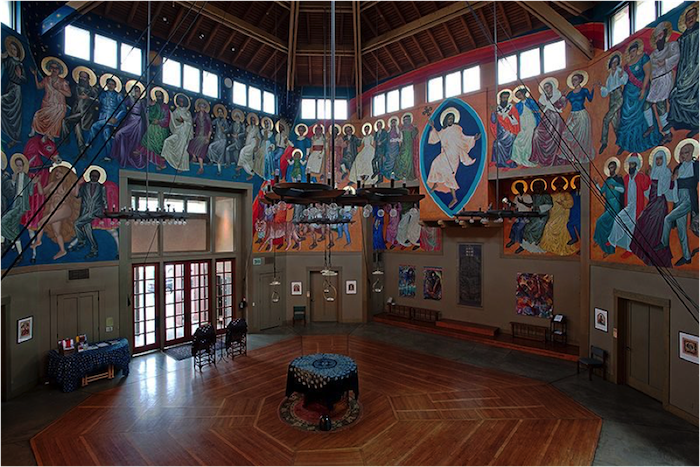 Jacob sent me these great pictures from the church where he was married, St. Gregory’s Episcopal Church in San Francisco. They have a lot of contemporary saints there, from jazz musicians…. 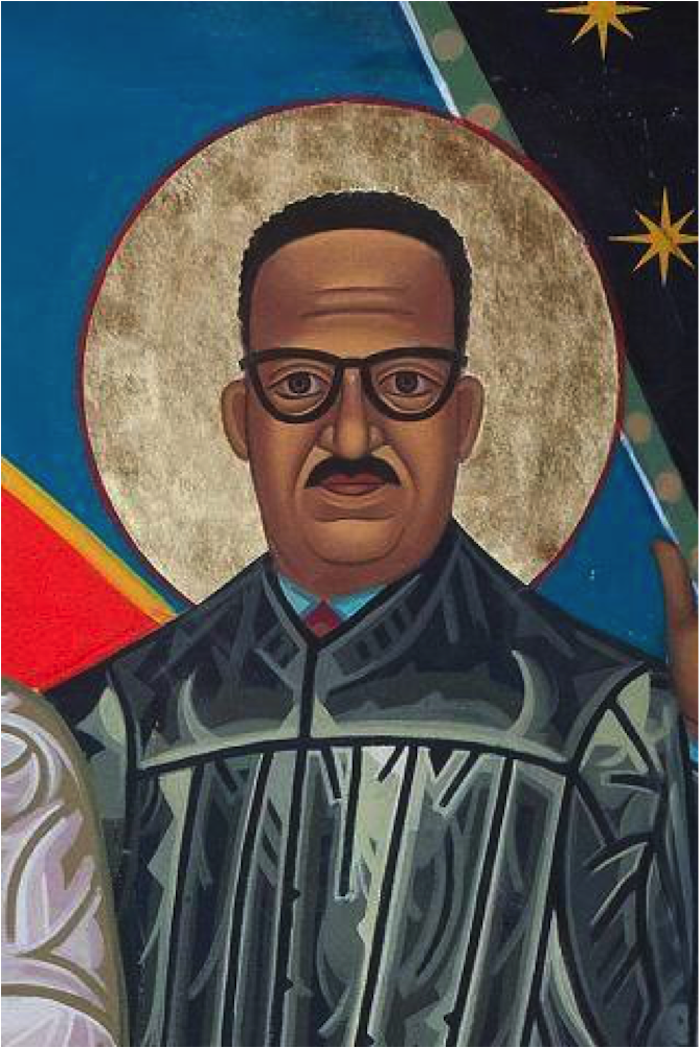 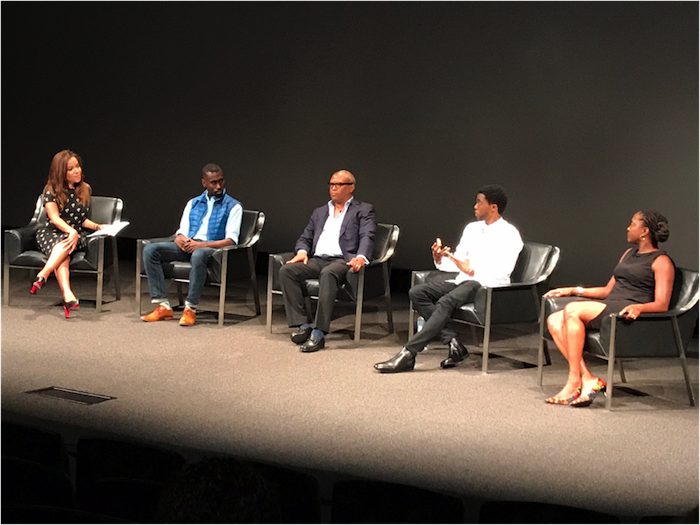 After the screening for Congressional Black Caucus, we have a conversation with Sunny Hostin, DeRay Mckesson, myself, Chadwick Boseman and Janai Nelson from the NAACP Legal Defense Fund. 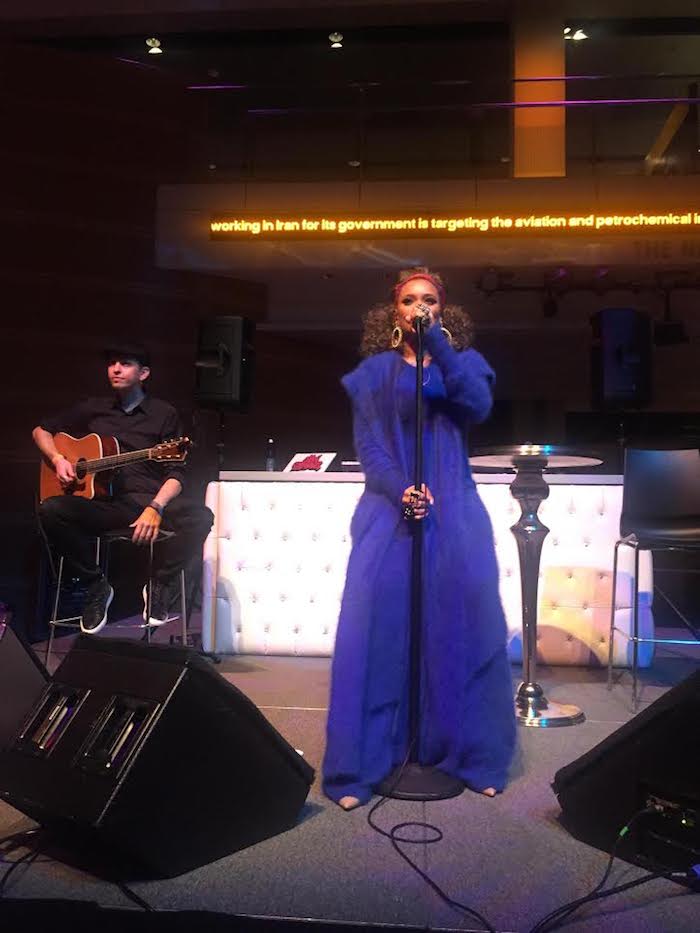 Andra Day performs at the afterparty! 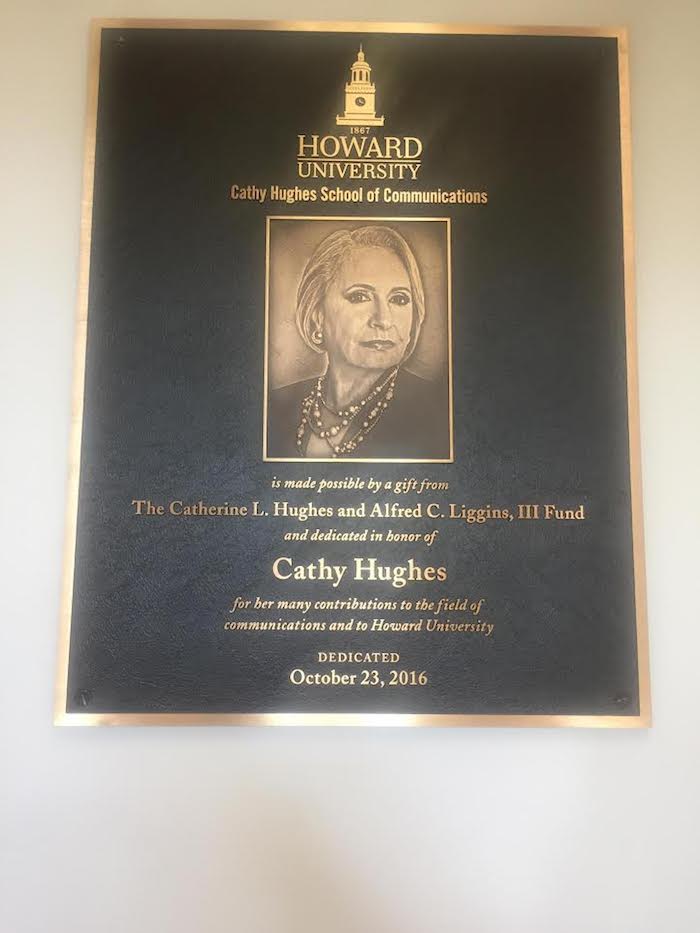 The next day, I talked to students at the Cathy Hughes School of Communications at Howard University. 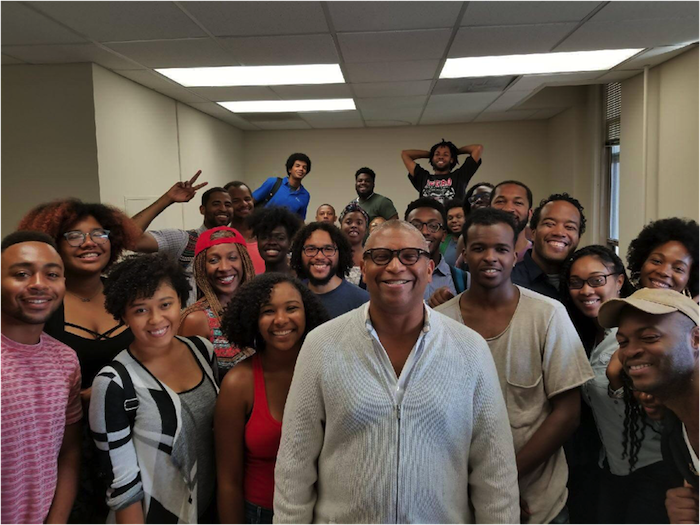 I loved talking with the students about art, careers and everything else. Smart and engaged group of students!