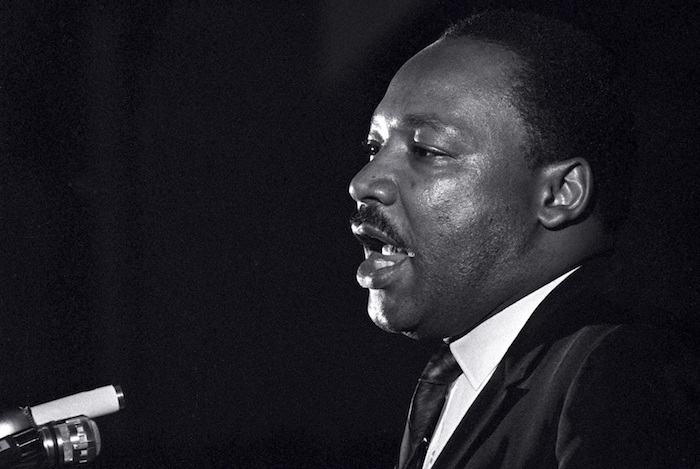 FILE – In this April 3, 1968, file photo, Dr. Martin Luther King Jr. makes his last public appearance at the Mason Temple in Memphis, Tenn. The following day King was assassinated on his motel balcony. Travelers will find a variety of events and sites in Memphis and elsewhere honoring King’s legacy on the 50th anniversary of his death.(AP Photo/Charles Kelly, File)

Half a century ago today, Martin Luther King Jr was shot dead in Memphis while supporting striking black sanitation workers in that southern city.

For a nation still severed today along stark racial and economic lines, the death at age 39 of the Nobel Peace Prize-winning preacher and civil rights icon on the evening of April 4, 1968 was a devastating blow — a blow whose impact continues to reverberate in 2018.

As the anniversary of King’s assassination is somberly marked today around the U.S. and the world, we spoke to some of Hollywood’s leading creators and producers across the generations about his murder, and the legacy of his dream and work. 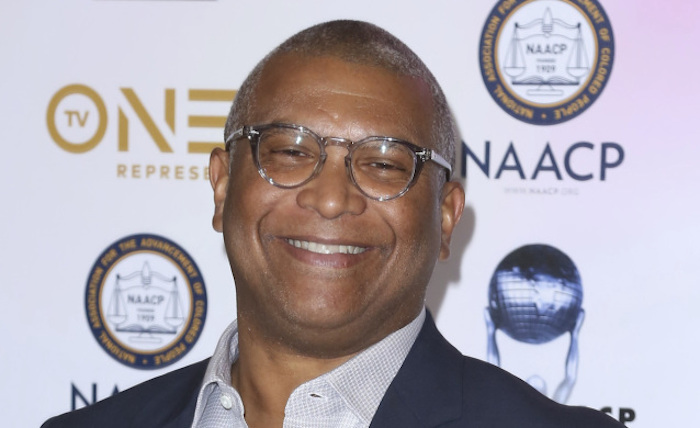 REGINALD HUDLIN
Marshall director, Oscar nominated producer, former president of entertainment for BET
In 1968 I was 6 years old, living in East St. Louis, a town that had become all black in the early ’60s. By then we had elected our first black mayor; the first black fire chief lived next door. It was a very political time. My older brothers saw a me in a sweat shirt with a U.S. flag on the front and wrote “black power” in marker on the black. The teacher at my all-black school, who was big supporter of then-VP and Presidential candidate Hubert H. Humphrey, thought it was cute.

In anticipation of riots like Detroit and Watts, the world-famous dancer and anthropologist Kathrine Dunham had been brought in by the state of Illinois in mid-1960s and she created a brilliant college prep program that brought in world-class intellectuals to teach high school kids as well as offering instruction in dance, African music and martial arts. She turned gang members into professional dancers and enabled my older brother to attend Yale.

Riots never actually happened in our town. Maybe because it was ours. Shortly after his assasination, one of our streets was renamed after Martin Luther King. Also, the building where I had gone to Head Start was reopened as the King Skating Rink; they had a huge poster of MLK on the wall. It was an enormous success. As years went by, the name morphed into Skate King and the original meaning was lost.

Not only did the city of East St. Louis celebrate Martin Luther King long before there was a national holiday, we had Malcolm X Day as well.

The legacy of Dr. King is so enormous, it’s hard to grasp it all. He’s a planetary hero. He’s a hero for peace, not war. He was an intellectual with populist appeal. Throughout his career he leaned into the most difficult problems, whether it was racism, economic inequity, or unjustified wars. He had a moral compass that could not be moved by polls and trends. The gravity of his work and life defy attempts to reduce him to a greeting card.