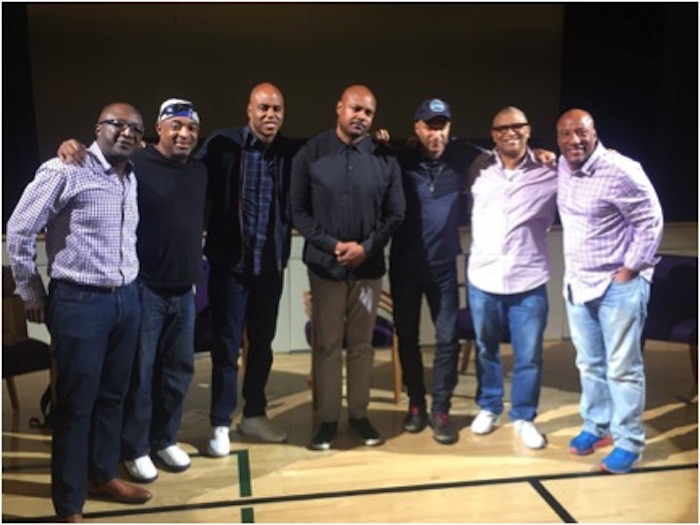 Collette Bowers Zinn, an educator and parent at my children’s school, organized a panel discussion about race and the media. She invited parents at the school who work in media to participate. So I was on a panel with Rage Against the Machine’s Tom Morello, Entertainment Tonight’s Kevin Frazier, BET Digital’s Kay Madati with two special guests: documentary filmmaker P. Frank Williams and rhyme animal Chuck D. of Public Enemy.

There were folks in the audience who could have been on the panel as well, including media mogul Byron Allen, Will Smith’s manager James Lassiter and Fast and Furious producer Samantha Vincent.

Topics included cultural appropriation, media ownership, how to talk to your kids about race, the importance of the arts, parental inspiration, the effectiveness of different forms of protest…and so much more.

At the end of the conversation, there was general disappointment that the event wasn’t recorded because science was dropped in a fun and entertaining manner.

I normally don’t like to do panels but this was very much the exception. I hope this becomes an annual event at the school! 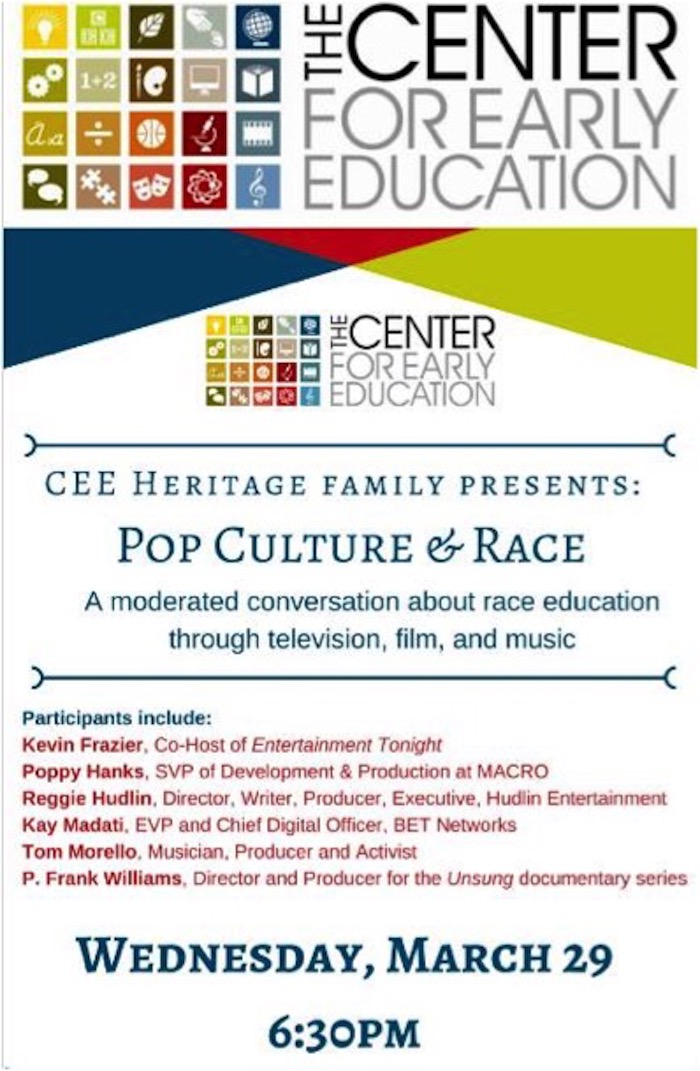