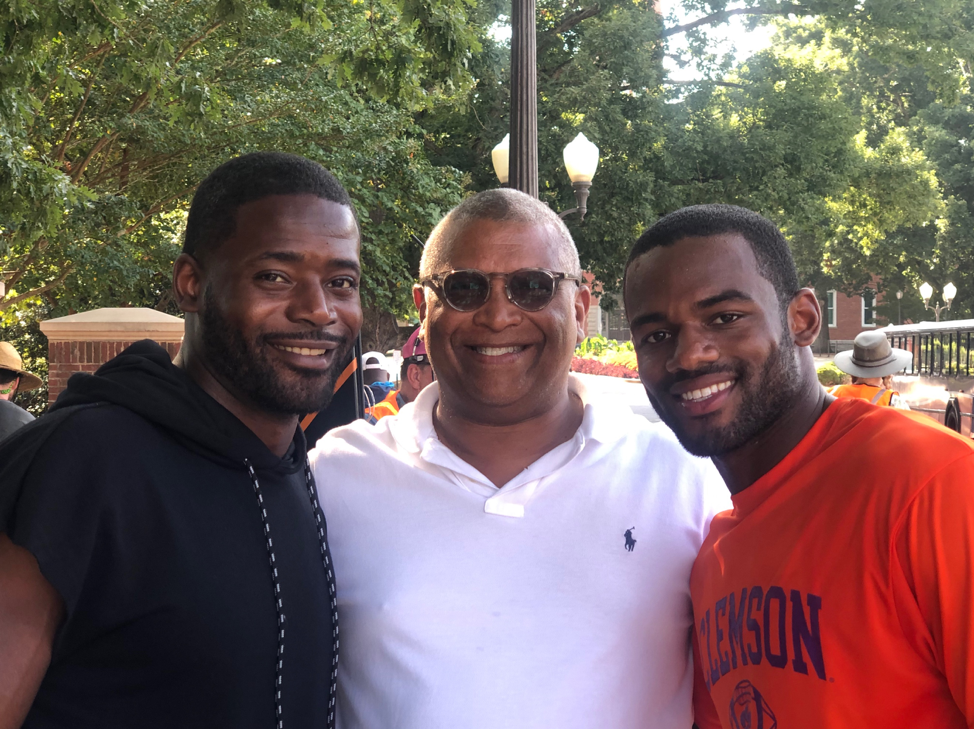 Disney has announced that production has begun on a new original movie, Safety for Disney+. The drama is inspired by the true story of Clemson University safety, Ray McElrathbey.

Creative Team:
Safety is directed by: 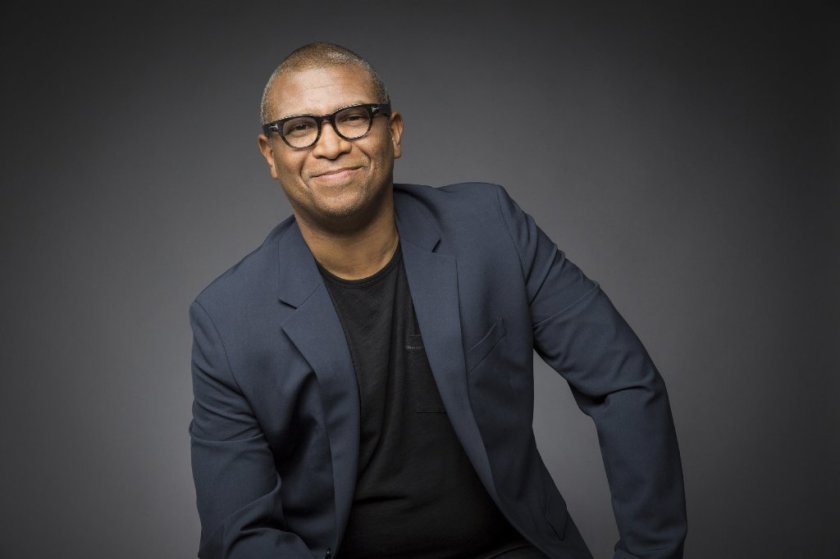 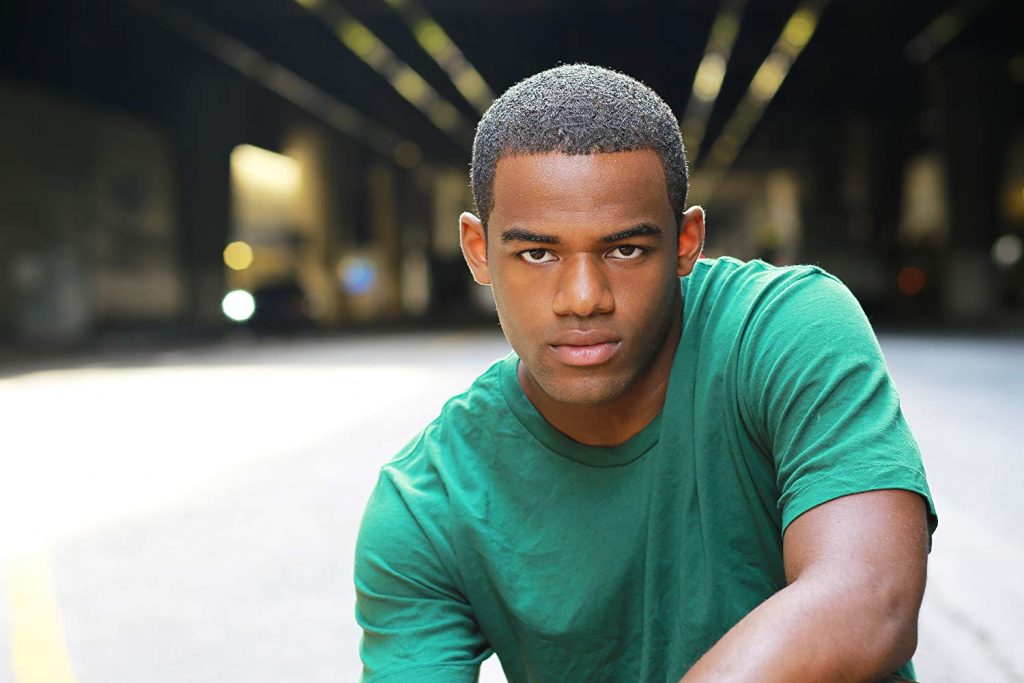 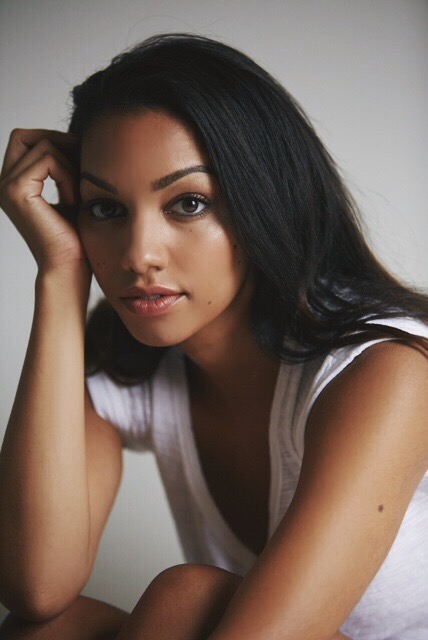