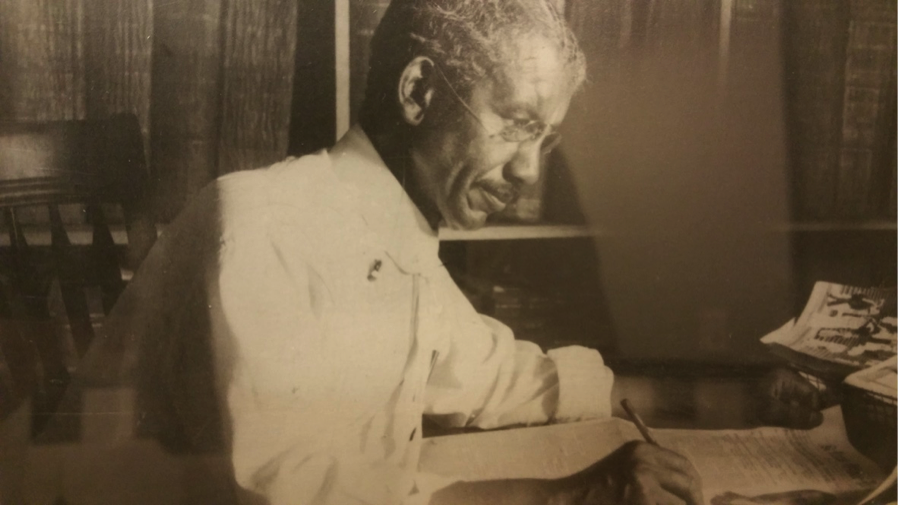 My great-grandfather, Richard Hudlin (1858-1918) became a member of the National Negro League during and after Reconstruction. He worked with Booker T. Washington and WEB Du Bois to resist the return of white supremacy. Meanwhile, he was a publisher and newspaper writer in Saint Louis. He wrote for the St. Louis Globe-Democrat, where he mailed in his articles so they wouldn’t know his race. Finally his editor insisted he come into he office to collect his paycheck since he was such a good writer and he wanted to meet him in person. There was quite shock when Richard showed up.

He also wrote for a German language paper in St. Louis. Since he grew up near the Germantown part of the city, he spoke the language fluently.

Richard also became the postmaster of Clayton, a very well to do neighborhood of St. Louis.

There is a book which is contemptuously entitled The Colored Aristocracy of Saint Louis and which criticizes various members of our family for secretly bankrolling the all-white Progressive Party associated with Teddy Roosevelt so that blacks could achieve by money and influence what they could not achieve by the ballot. For example, my grandfather Edward to my uncle Richard (who was also given the most popular name in our family) that, when the family moved to large home on Cook Avenue, in a white neighborhood, their door was guarded around the clock by white policemen. 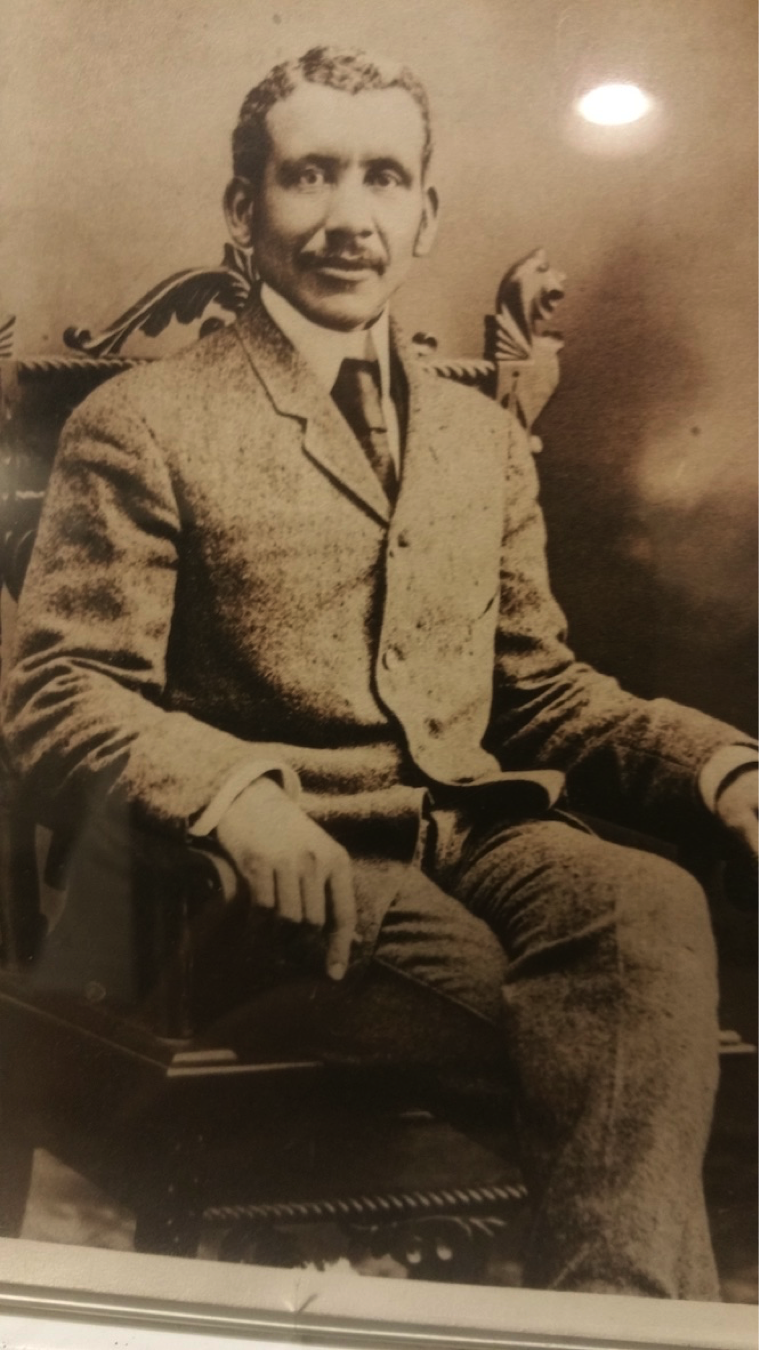 I grew up hearing stories about my great grandfather, but there was a crucial part of his life that had we didn’t know about until a black film historian discovered it in an interview with Richard in the St. Louis Argus, a legendary black newspaper.

In addition to all his other achievements, Richard also was an actor and director of Shakespearian plays, and he also…made movies!

Like many of the first generation of black filmmakers, he wanted to depict authentic black life, which is why he made documentaries as well as filmed theatrical shows. Reading his quotes, if you switch out the word “negro” for “black”, it could have been me or my brother Warrington speaking. A century later, we are still on the same mission.

Because early cinema was shot on the very unstable and highly flammable nitrate film, we don’t know if any of his work has survived. We hope film historians will help us search for examples of his work. 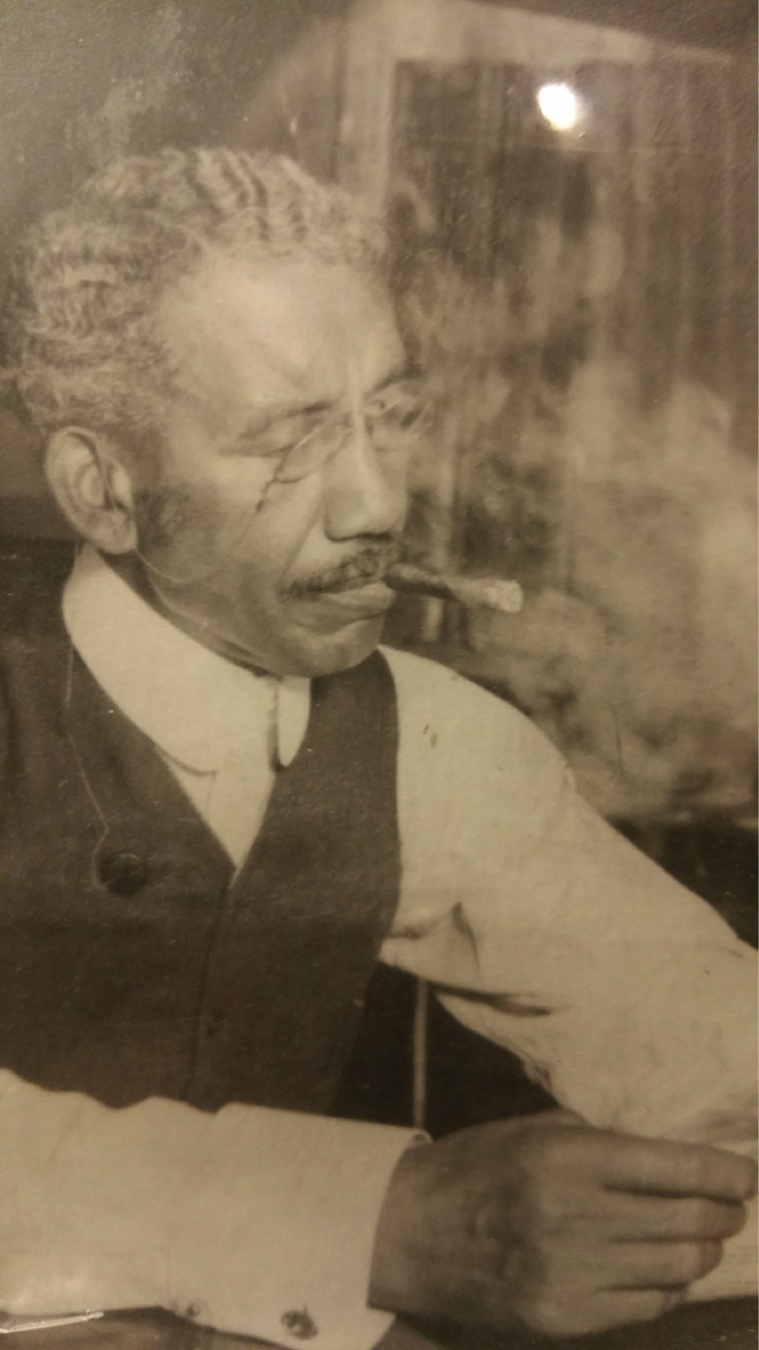 Nevertheless, the knowledge that my brother and I are part of family heritage of art and social activism is inspiring. Without knowing, we have continued his early efforts and built independent institutions, integrated Hollywood at the highest levels and created works in all mediums that expand the depiction and artistic ambitions of black people. I can’t wait to see what the next generation brings.

Thanks for my uncle Richard Hudlin, for researching our family history long before ROOTS; you saved our family heritage.