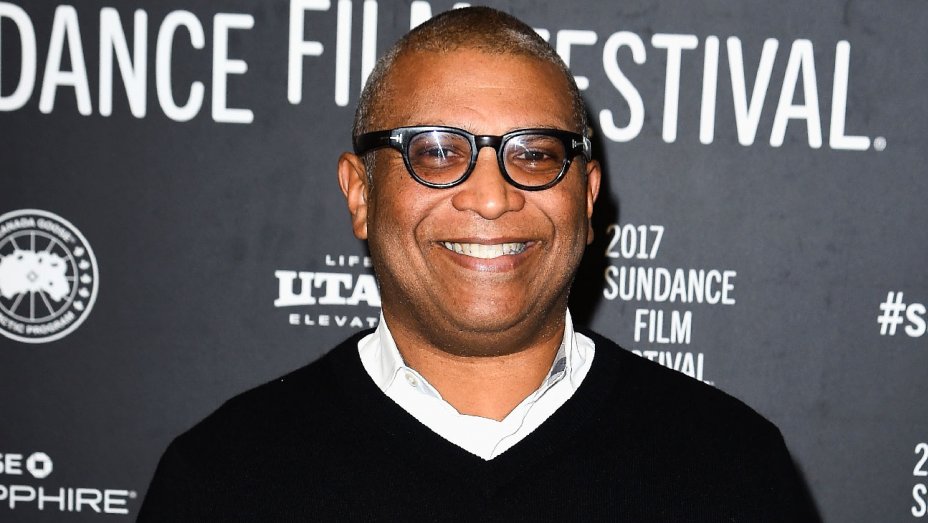 Reginald Hudlin, the Oscar-nominated Django Unchained producer who directed the Thurgood Marshall film Marshall, has signed on to helm an untitled Clemson sports drama for Disney+.

The project is based on the true story of Ray Ray McElrathbey, who, as a freshman football player for Clemson University, started secretly raising his 11-year-old brother on campus due to his mother’s issues with addiction. The story made national news in 2006.

Randy McKinnon is the current writer. Mark Ciardi, whose credits include numerous sports dramas such as The Rookie and Million Dollar Arm, is producing.

Disney+ is Disney’s streaming service that is girding itself for a November launch. Among the new offerings ready to go will be the Star Wars series The Mandalorian, as well as several new movies, with a live-action Lady and the Tramp among them. Also coming will be the YA adaptation Star Girland the period adventure movie Togo.

Hudlin is a veteran director whose work has ranged from movies such as House Party to TV shows as diverse as the dramas Bones and Murder in the First and the comedies The Bernie Mac Show andModern Family. The last feature he directed was 2017’s Marshall, which starred Chadwick Boseman.

Hudlin has also served as a writer in comics, notably on Marvel’s Black Panther title, and is the co-creator of Shuri, the sister of the Wakandan hero that was played by Letitia Wright in the movies.

Hudlin is repped by CAA.