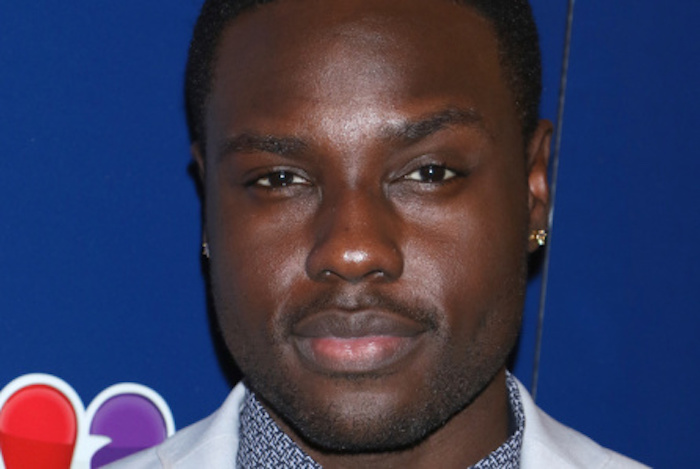 EXCLUSIVE: Dayo Okeniyi, best known for his role in The Hunger Games as well as NBC’s Shades of Blue, has been tapped as the lead in Emperor, a Civil War-era historical drama from Sobini Films. Former Lionsgate exec and Sobini founder Mark Amin is directing the pic.

Written by Amin and Pat Charles, the screenplay is inspired by the story of Shields Green who, in 1859, escaped from a plantation and made a daring journey north where he met Frederick Douglass and John Brown. With the opportunity to continue to freedom in Canada, Green instead chose to fight to end slavery. The raid at Harpers Ferry is considered one of the sparks that led to the Civil War.

Reginald Hudlin is producing the project via Hudlin Entertainment alongside Amin and Cami Winikoff for Sobini, while Tyler Boehm will serve executive producer. Filming is expected to commence in June in Savannah, Georgia. UTA is handling domestic sales.

Okeniyi will co-star in the third and final season of the Jennifer Lopez-Ray Liotta police drama Shades of Blue, which will begin June 17. Other film credits include The Spectacular Now and Terminator Genisys. Okeniyi is repped by UTA, Authentic Talent and Literary Management, and McKuin Frankel Whitehead.