TL;DR Tackles Hudlin And Romita’s ‘Who Is The Black Panther’

Today’s TL;DR (Too Long; Didn’t Read) takes a look at the six-part Black Pantherseries, Who Is The Black Panther, from Reginald Hudlin and John Romita Jr. form 2005. The idea was to present a more modern take on T’Challa, and as the official synopsis says: “sure to excite both True Believers and the hip-hop faithful.” The story featured the origin of the Black Panther after Ulysses Klaw kills T’Chaka and the mantle of King is passed on to his son, T’Challa. 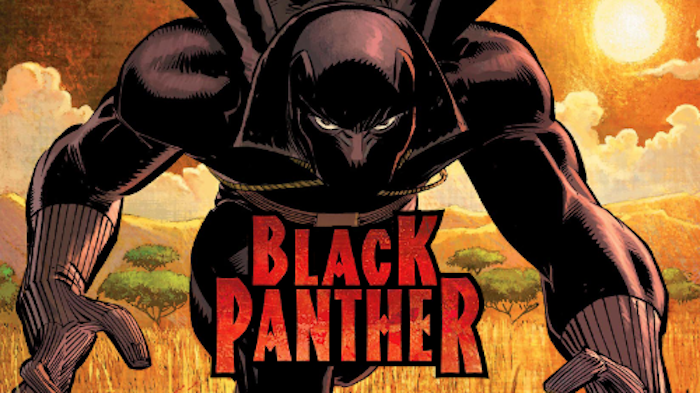 The two-minute video breaks it down simply: Klaw kills the King, T’Challa fights his uncle to become the new warrior king, the Black Panther. Klaw, who loses his hand at some point, pulls together a group of villains including Batroc the Leaper, Rhino, Radioactiveman and the Black Knight to try and take over Wakanda only to be defeated by the Panther and his warriors. There is something about the United States sending in zombie cyborgs…but they don’t go much into it. The story is told with the usual tongue-in-cheek style that TL;DR does. This is obviously to coincide with building excitement for the Black Panther movie, but since that isn’t until next year, it seems a bit early.