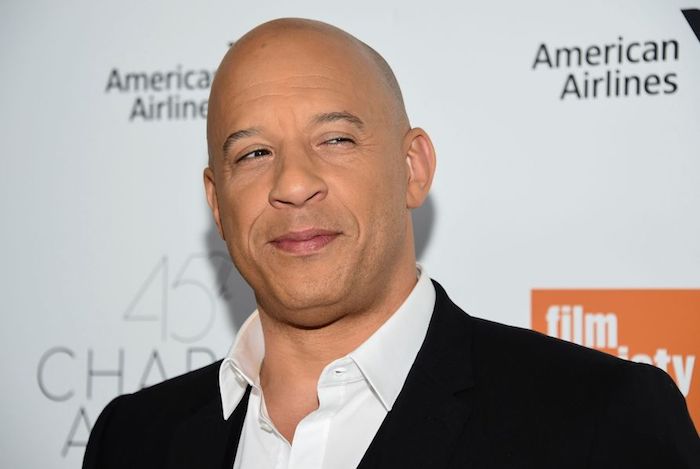 Fast and Furious franchise star Vin Diesel will star in STX’s new action-comedy Muscle which will be produced by the actor and Samantha Vincent through their One Race Films. Also producing will be Reginald Hudlin and Byron Phillips who brought the project to STX which is looking to make the IP into a franchise. The storyline for the comedy is being kept under wraps but the writers are Scott Taylor and Wesley Jermaine Johnson.

“I’ve known Vin for more than a decade after working closely with him on the Fast and Furious franchise and I’m excited for him to return to this genre,” said Adam Fogelson, Chairman of STXfilms in making the announcement. “Muscle is the perfect blend of action and comedy that his millions of devoted fans around the world have come to love him for, and we believe has the potential to become his next big, signature franchise.”