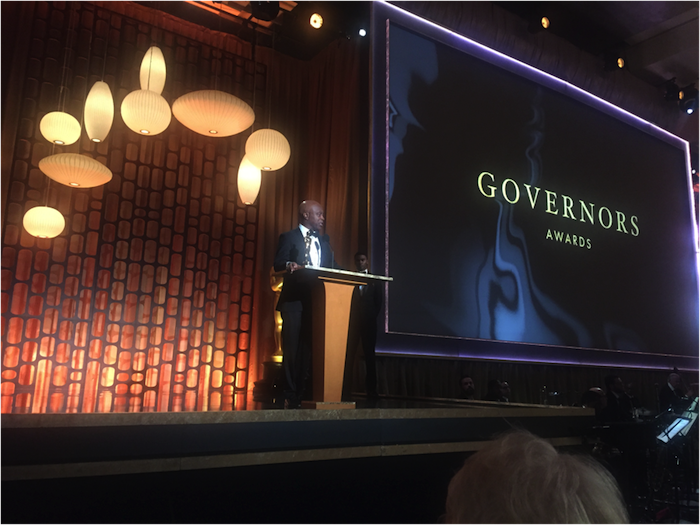 Most people haven’t seen Charles Burnett’s masterpiece KILLER OF SHEEP. You need to fix that. As I said in my comments, the work of art I compare it to the most is Ralph Ellison’s INVISIBLE MAN. Here he is being given an Oscar for his work. 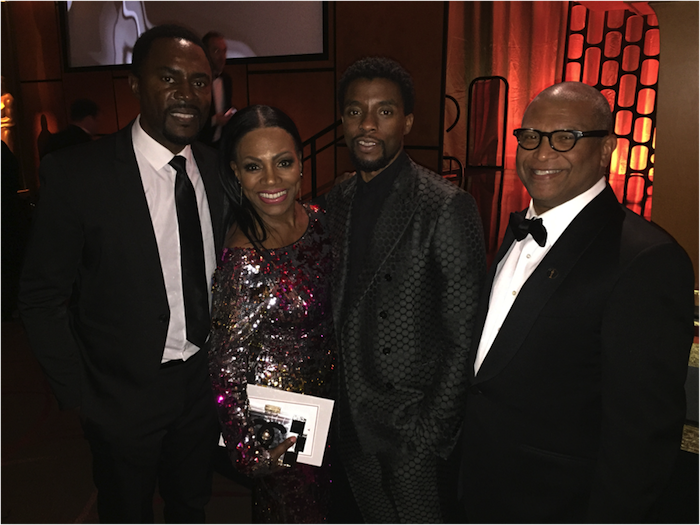 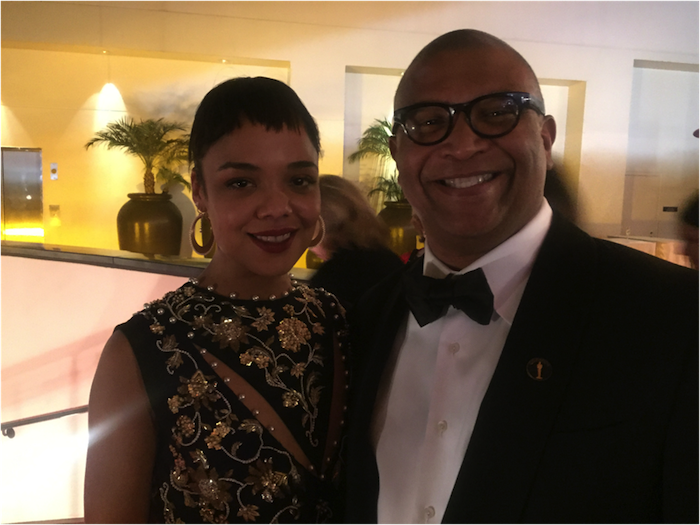 Me and the terrific Tessa Thompson at the AMPAS Governor’s Awards. If you haven’t seen her in THOR: RAGNAROK yet, get on it!