During DC Comics’ “Jim Lee & Friends” panel at New York Comic Con on Oct. 7, the publisher gave fans a first look at the Milestone 30th Anniversary Special, which releases in 2023. The one-shot features contributions from Chuck Brown (Bitter Root, Black Manta), Stephanie Williams (Nubia: Queen of the Amazons, Trial of the Amazons), Denys Cowan (Batman Confidential), Nikolas Draper-Ivey (Static: Season One), Yasmin Flores Montanez and more. DC revealed during the event that Draper-Ivey will be writing and providing art for a story starring Virgil and Terry. An incredible variant cover created by Draper-Ivey further sees the two characters, the former of whom debuted in 1993’s Static #1 and the latter in 1999’s Batman Beyond #1 (following his first apperance on the animated Batman Beyond television series in 1999), cross paths. 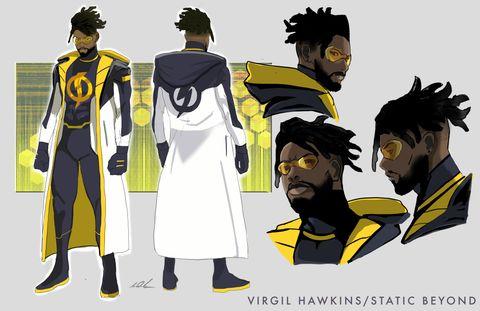 Draper-Ivey also revealed additional news set within the Dakotaverse when announcing another new title, Icon vs. Hardware, to celebrate the 30th anniversay of the Milestone Universe. Launching on Feb. 14, 2023, and spinning out of the Milestones in History anthology, Icon vs. Hardware is a new five-issue limited series co-written by Reggie Hudlin and Leon Chills. “[The series] pits two of Milestone’s core super heroes against each other for the future of Dakota, as Hardware discovers a time machine and puts it to work altering the history of the world,” DC teased. 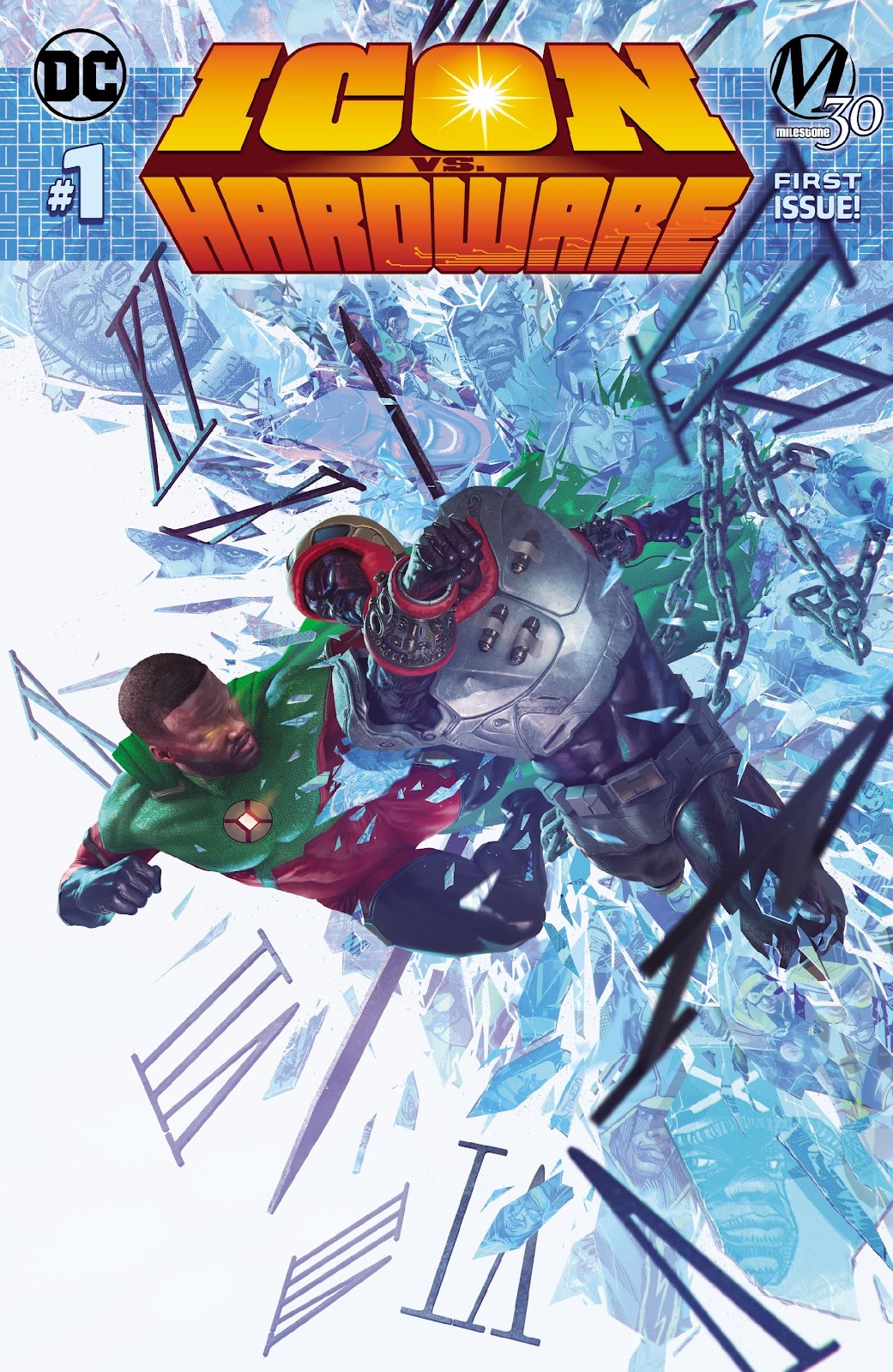 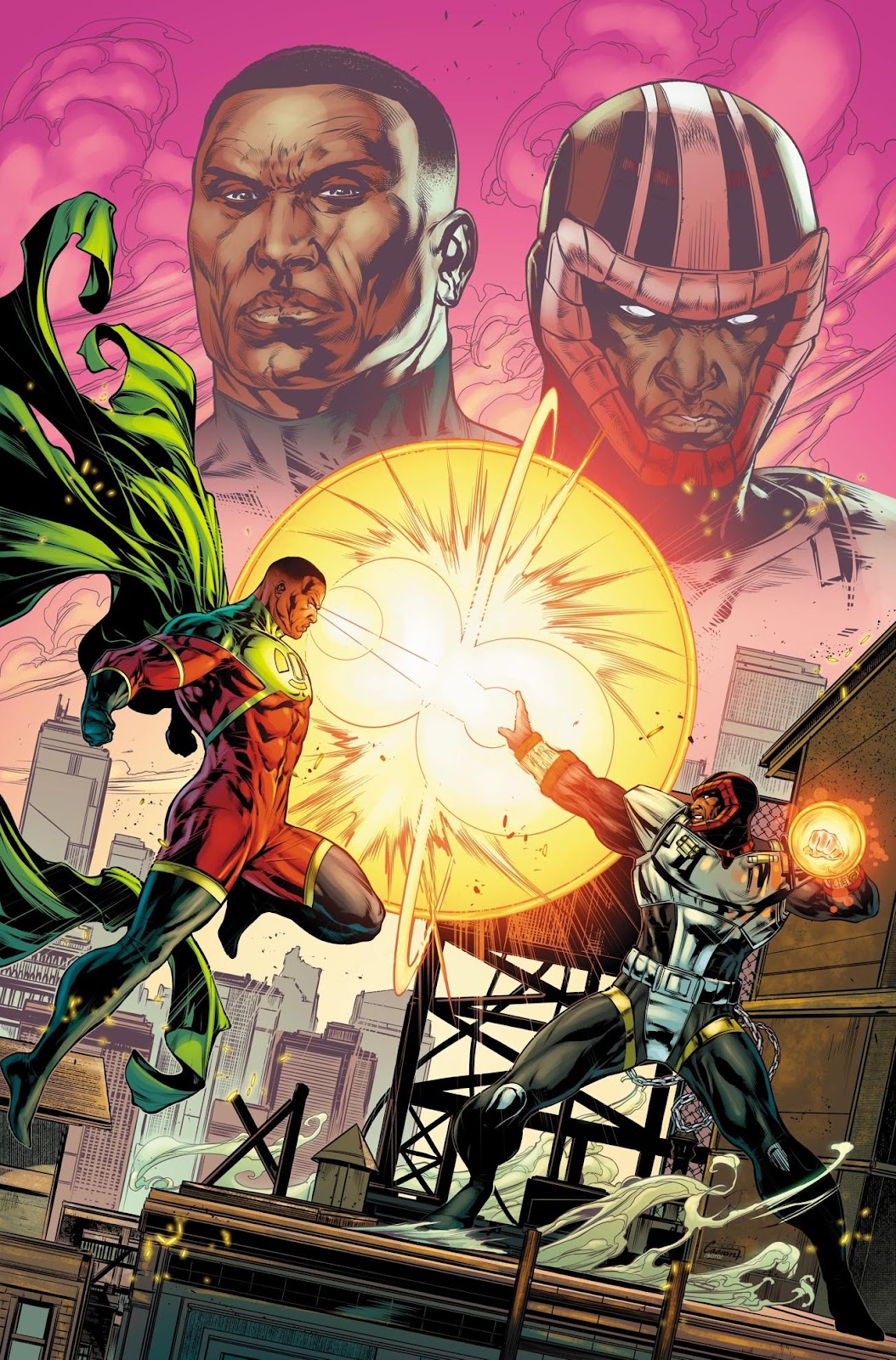 Static Comes Back for Another Season Draper-Ivey additionally revealed new artwork from Static: Shadows of Dakota, an upcoming six-issue sequel to Static: Season One. Initially announced during San Diego Comic-Con and launching on Feb. 7, 2023, Static: Shadows of Dakota is written by Vita Ayala and features art by Draper-Ivey and ChrisCross. The synopsis for the first issue reads, “Static is back! Though Virgil and his friends might have been able to stop the government’s off-the-books prison operations in Dakota, a powerful new threat lurks in the shadows. The mysterious Ebon is cutting a bloody swath through the underworld on a single-minded quest to find his brother. Against this backdrop of exploding violence, innocent people are finding themselves in the crossfire. The breakout creative team of Nikolas Draper-Ivey and Vita Ayala have returned to make Static’s life, and Dakota City, very complicated indeed—you’ve never felt shocks like these!” 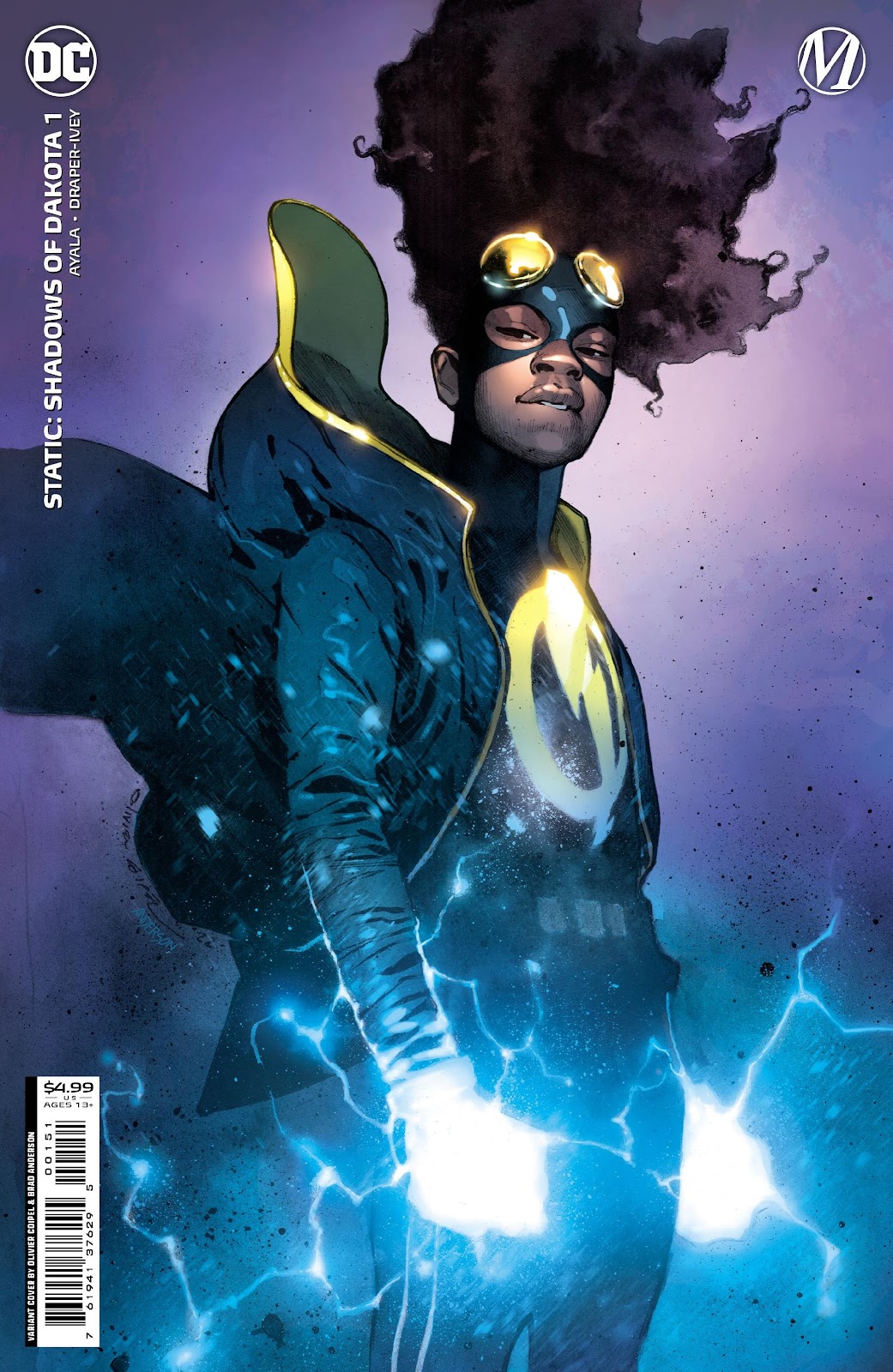