T’Challa may be the hero of Marvel’s Black Panther, but everyone is talking about Shuri. In a new interview, the man who created Shuri in the Black Panthercomics reveals why he gave the King of Wakanda a younger sister, who he says was always going to take over as Black Panther at some point.

On Tuesday, former BET entertainment president and comic book writer Reginald Hudlin told Vulture why he came up with Shuri during his time writing Black Panther for Marvel Comics. For starters, it made sense that royalty would not have just produce one offspring. “It just seemed for me that, again, when you’re royalty, you’re not just gonna have one kid. You gotta have an heir and a spare, right?” Hudlin told Vulture.

Hudlin’s reasons didn’t stop there. As a father to a son as well as a daughter, Hudlin knew the power of gender representation. He also knew Shuri was going to take over for T’Challa as the Black Panther from the start. 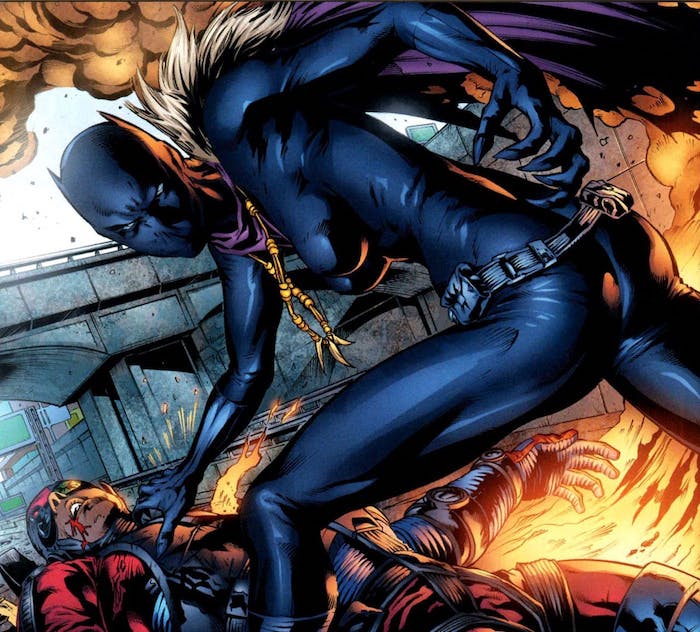 In a relaunch of Hudlin’s run in 2009, T’Challa was beaten out of the mantle of Black Panther (it’s a long story) and replaced by his sister, Shuri. Shuri served as the Black Panther of Wakanda for several years, until once again her and her brother’s roles were reversed. At the beginning of Ta-Nehisi Coates’s run on the comics in 2016, T’Challa is seeking a way to revive Shuri, who is suspended in animation waiting to be healed.