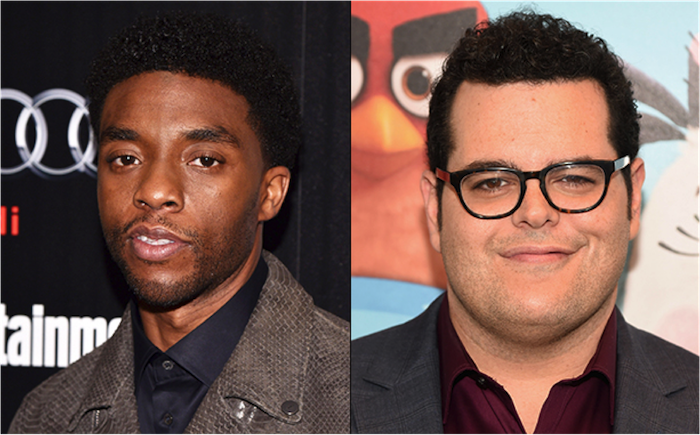 Chadwick Boseman and Josh Gad are heading to court.

Trial lawyer Michael Koskoff penned the script for Marshall alongside his son, Macbeth screenwriter Jacob Koskoff. The screenplay follows Marshall as a young man working for the NAACP in pre-World War II America, and he’s soon sent to Connecticut, where he’s tasked with defending a black chauffeur accused of sexually assaulting and attempting to murder his wealthy employer. Facing a segregationist court and a tabloid frenzy surrounding the case, Marshall is forced to team up with the untested Friedman, who has never before tried a case.

Boseman recently made his debut as T’Challa/Black Panther in Captain America: Civil War, and he’ll soon star in the upcoming standalone Black Panther movie. Gad lent his voice to the recent Angry Birds Movie, and he’ll next appear in the live-action Beauty and the Beast movie as Le Fou.

A release date for Marshall has yet to be announced.