EMMY NOMINATIONS FOR THE 2016 OSCARS! 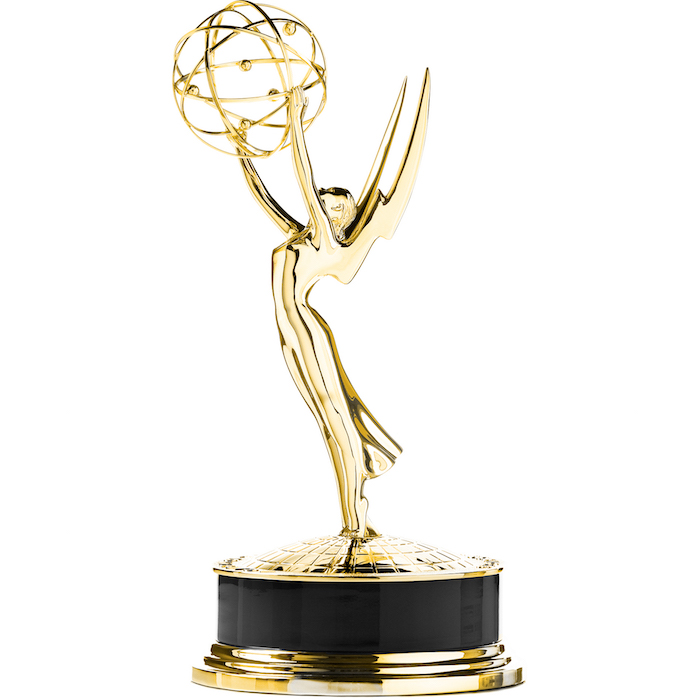 I received my first Emmy nomination for producing the 2016 Oscars. 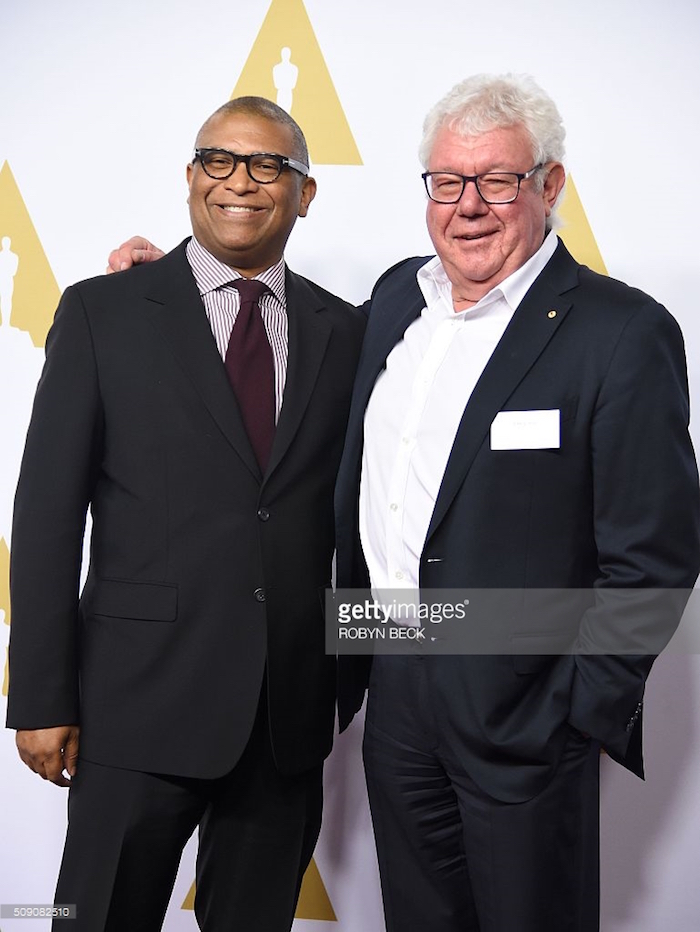 David Hill and I were nominated as Executive Producers 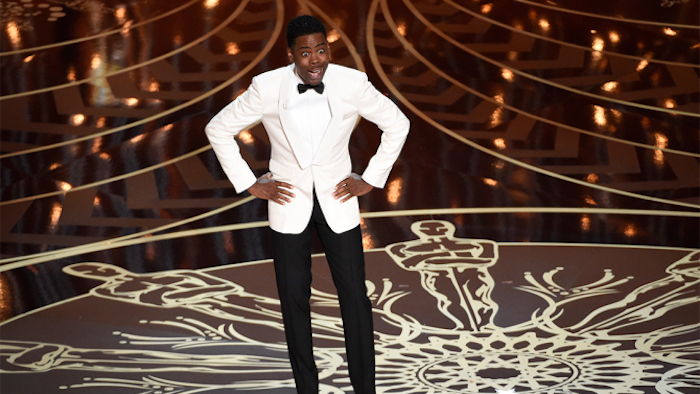 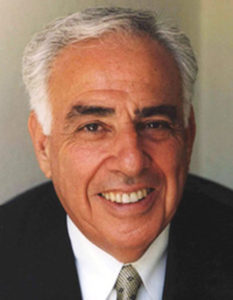 Michael B. Seligman for Supervising Producer 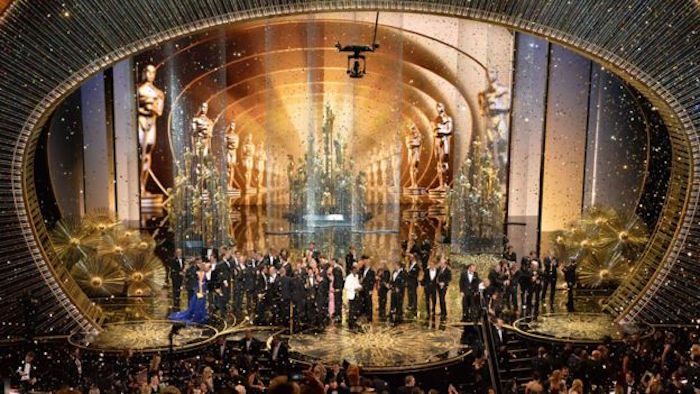 Derek McLane and his team for Production Design 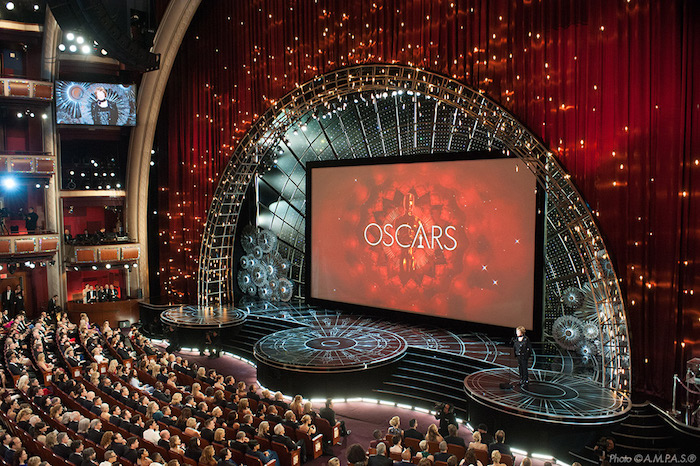 Robert Dickinson and his team for Lighting Design 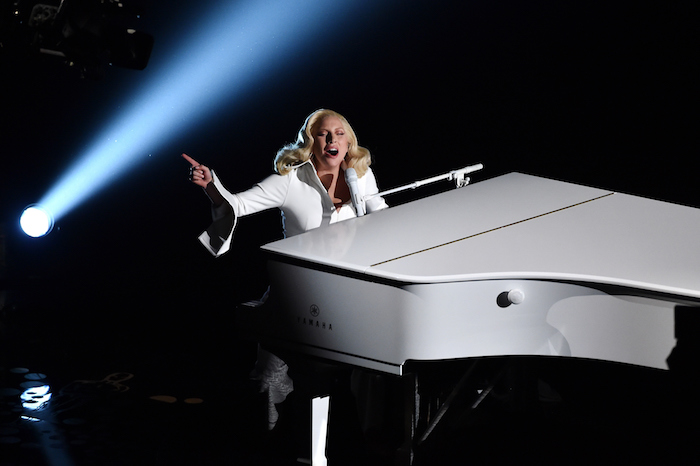 Paul Sandweiss and his team for Sound Mixing 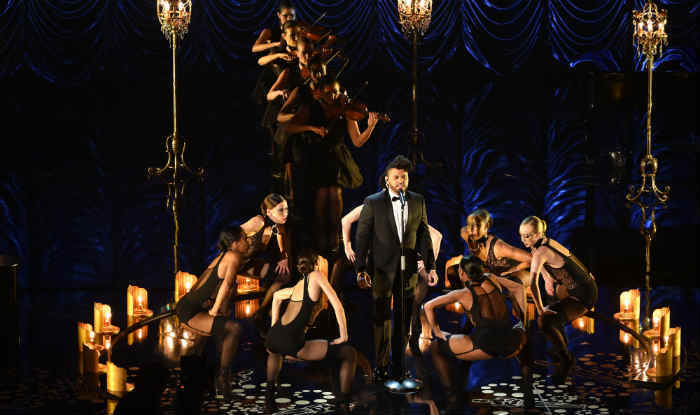 And a long list of amazing artisans for Outstanding Technical Direction, Camerawork, Video Control for a Limited Series, Movie, or a Special

Thank you to Cheryl Boone Isaacs and Dawn Hudson for the opportunity, and to every single person who worked on the Oscars for making it happen, and to the audience who made it a hit!