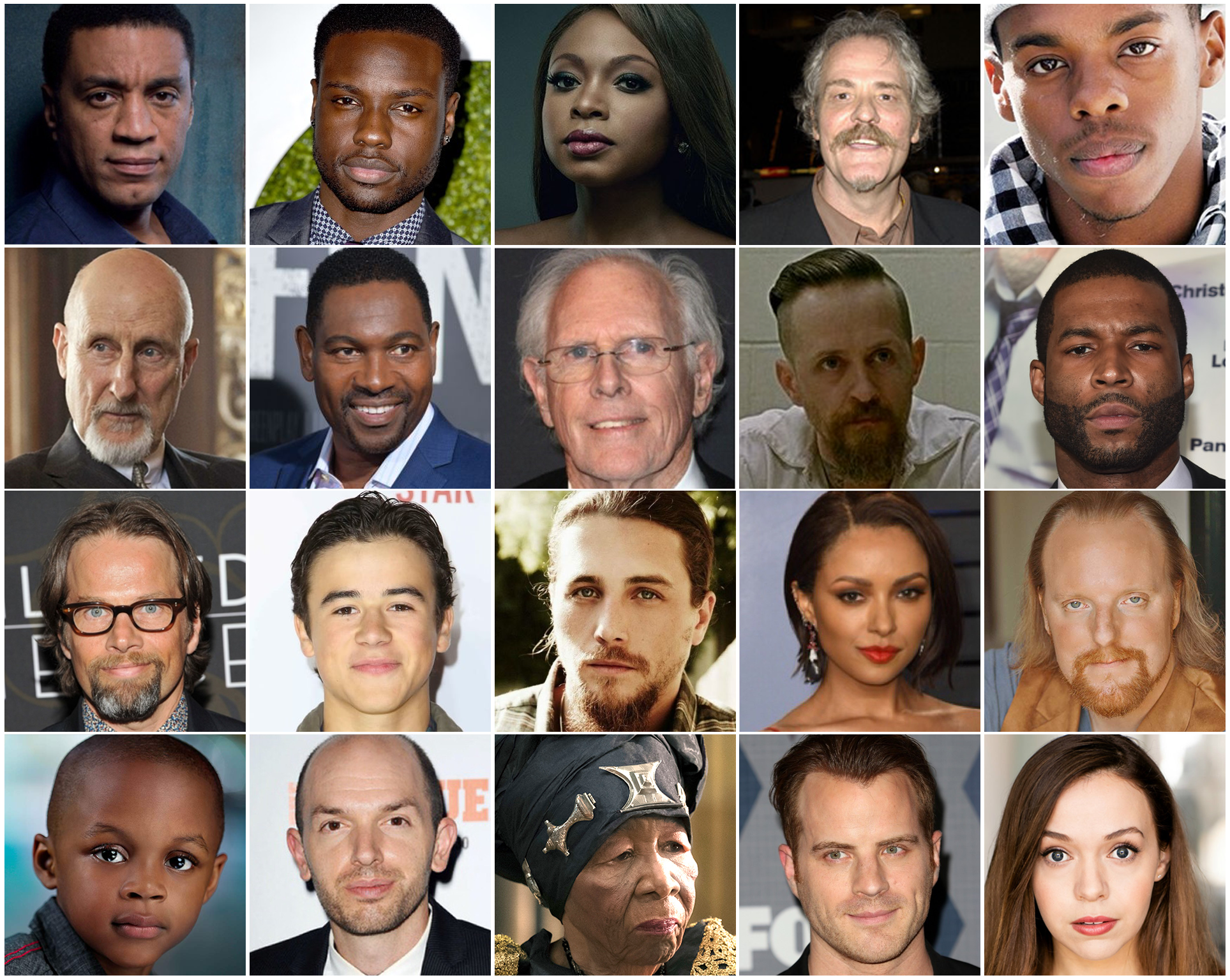 I spent the first half of summer 2018 producing the movie EMPEROR, based on the true story of Shields Green, who was rumored to have royal heritage. He escaped from slavery and had a series of amazing adventures as he moved north, where he ended up meeting Fredrick Douglass and John Brown. 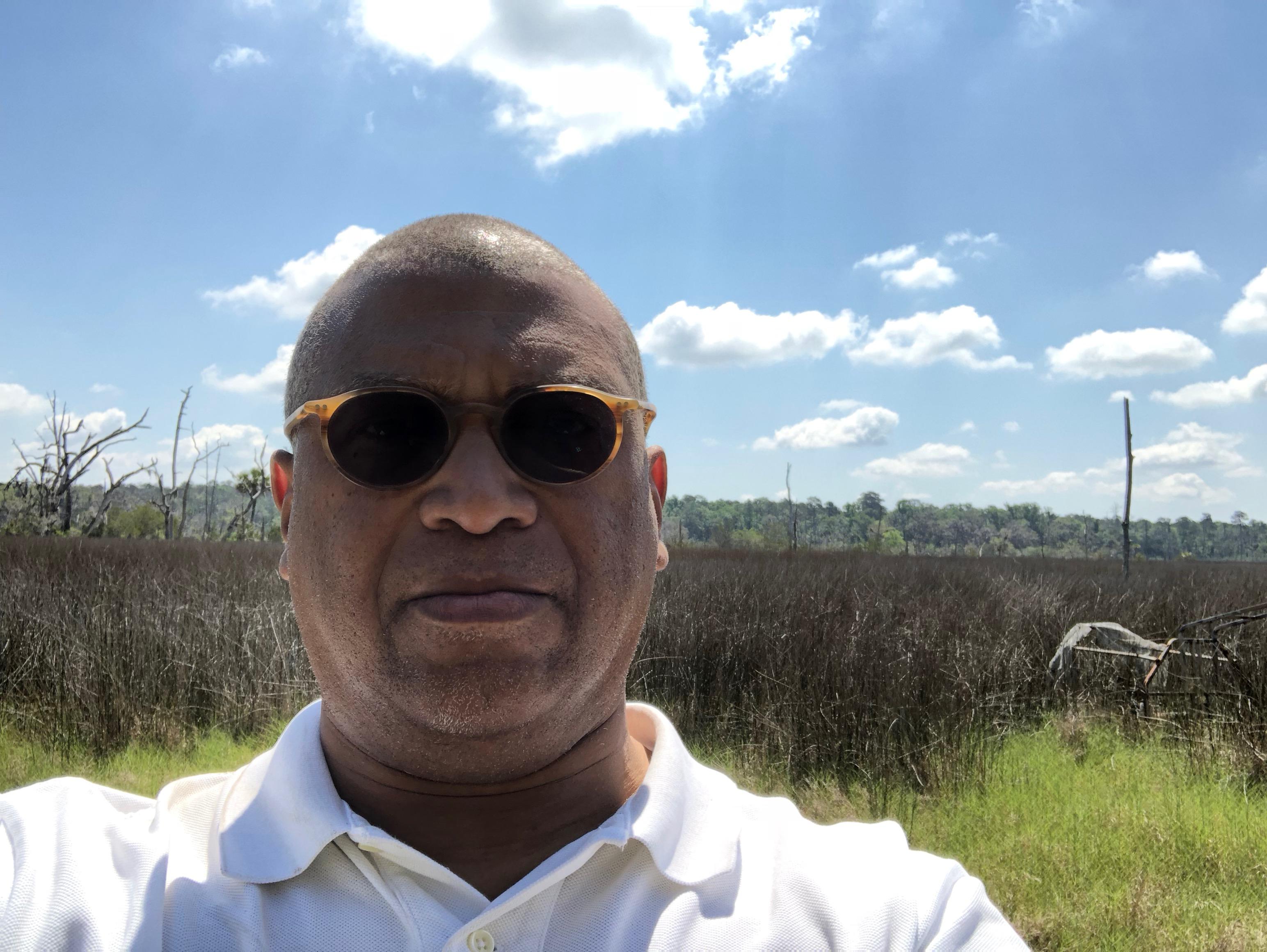 First up is location scouting. 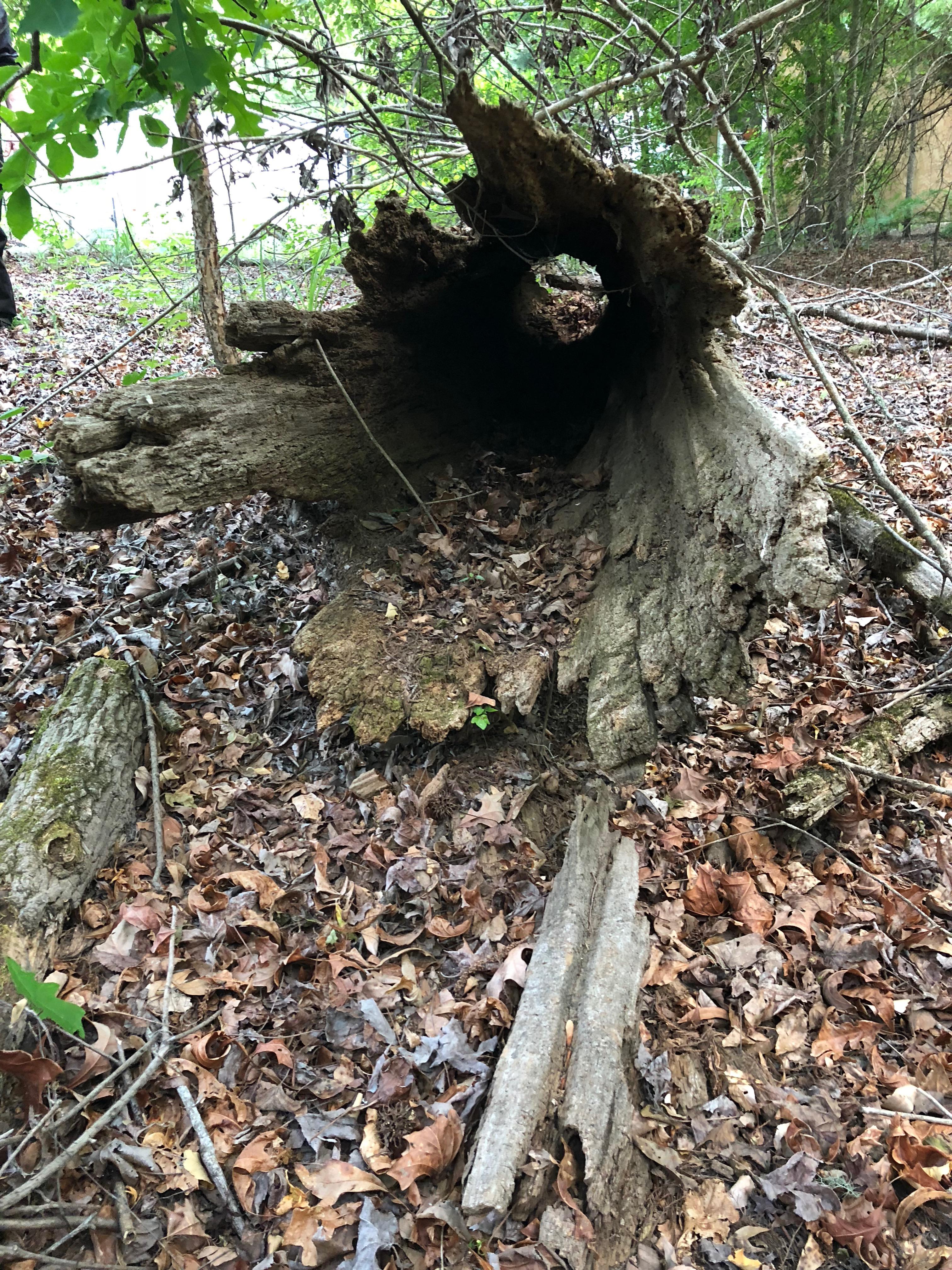 We saw pretty much every swamp in Savannah, and a few other cities too. 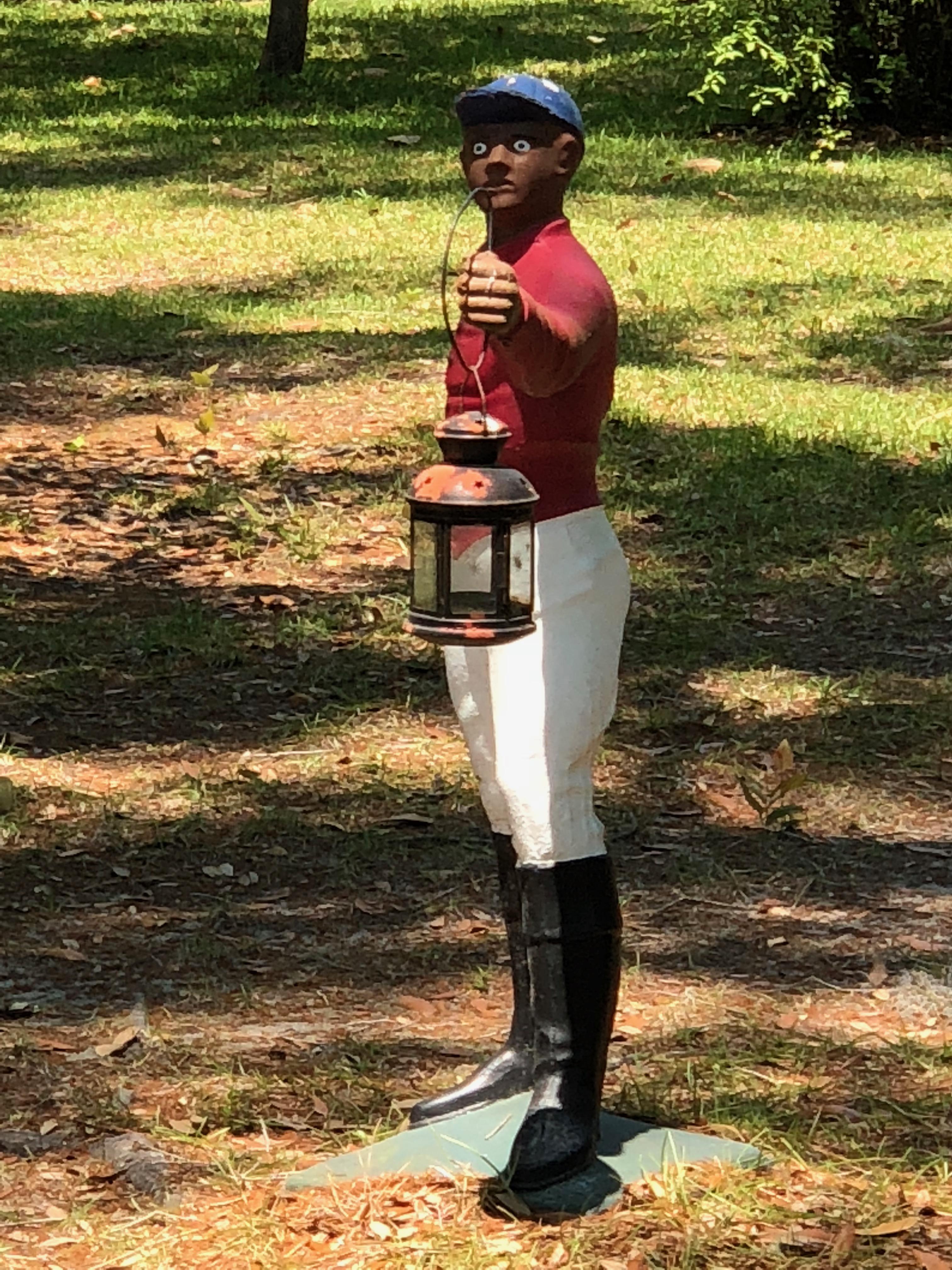 Plenty of reminders where we were. 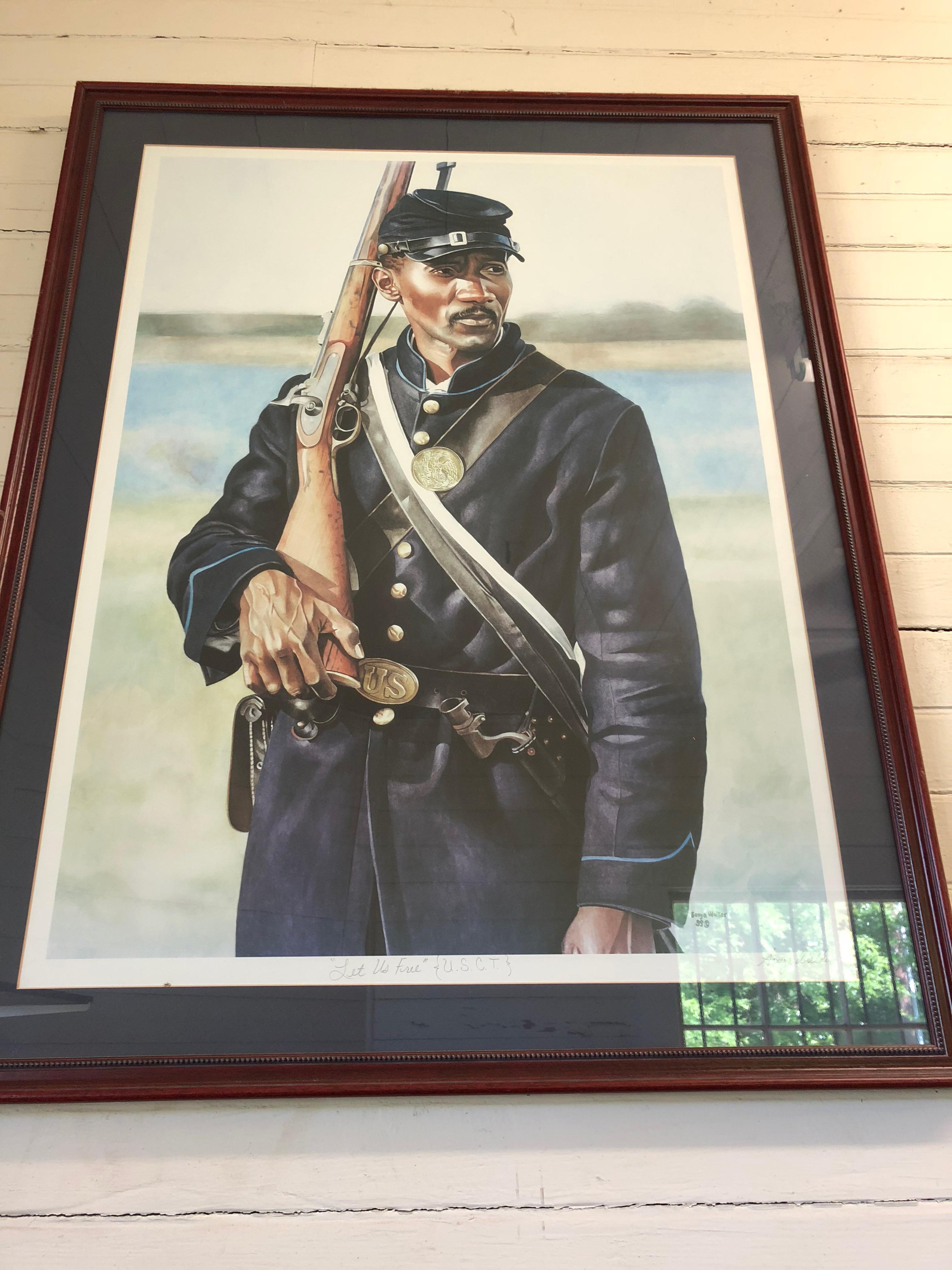 In the gift shop of one of the forts. I shoulda bought it! 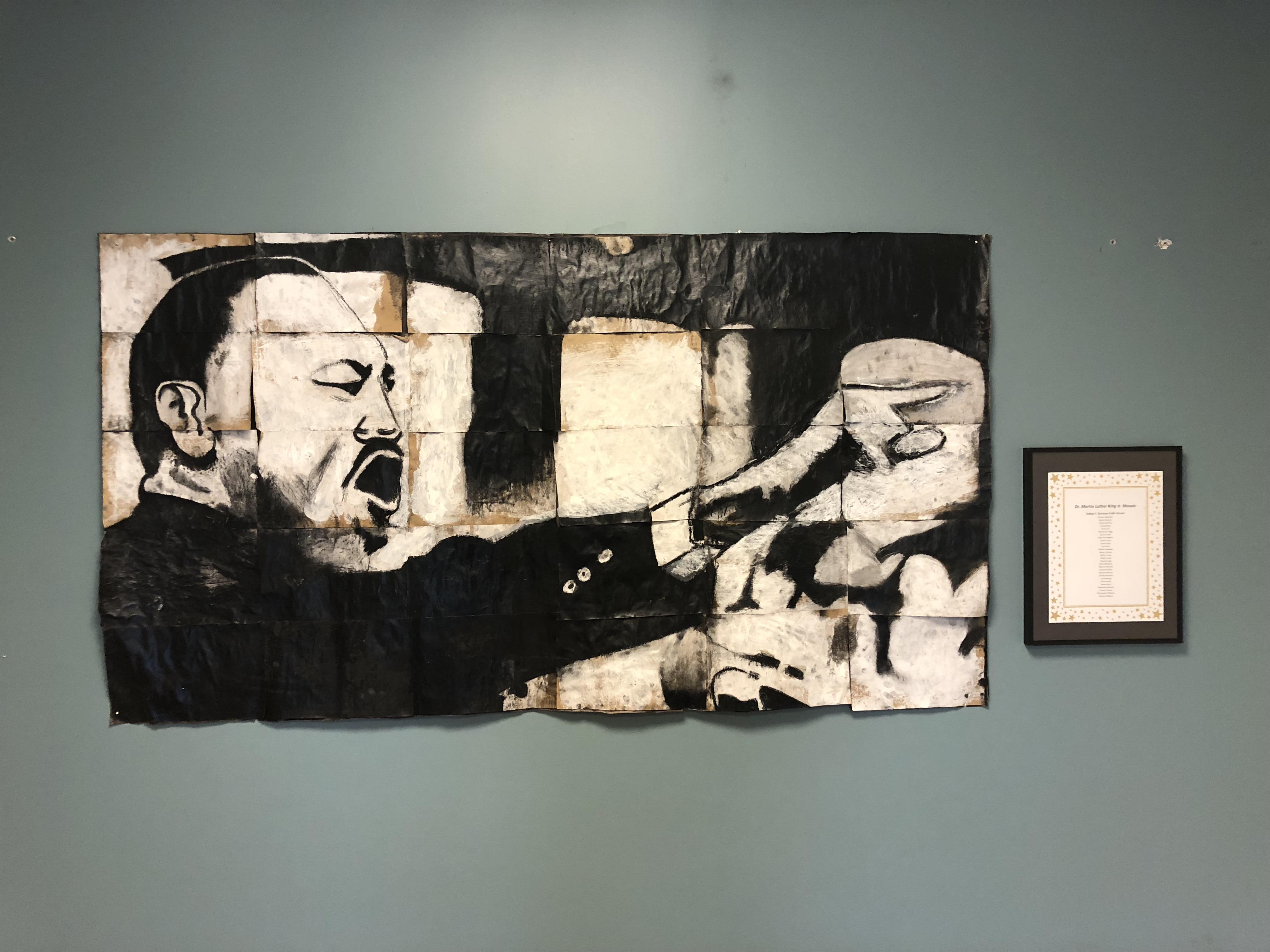 This was in the lobby of the building we used as our production office. I thought that was a good sign. 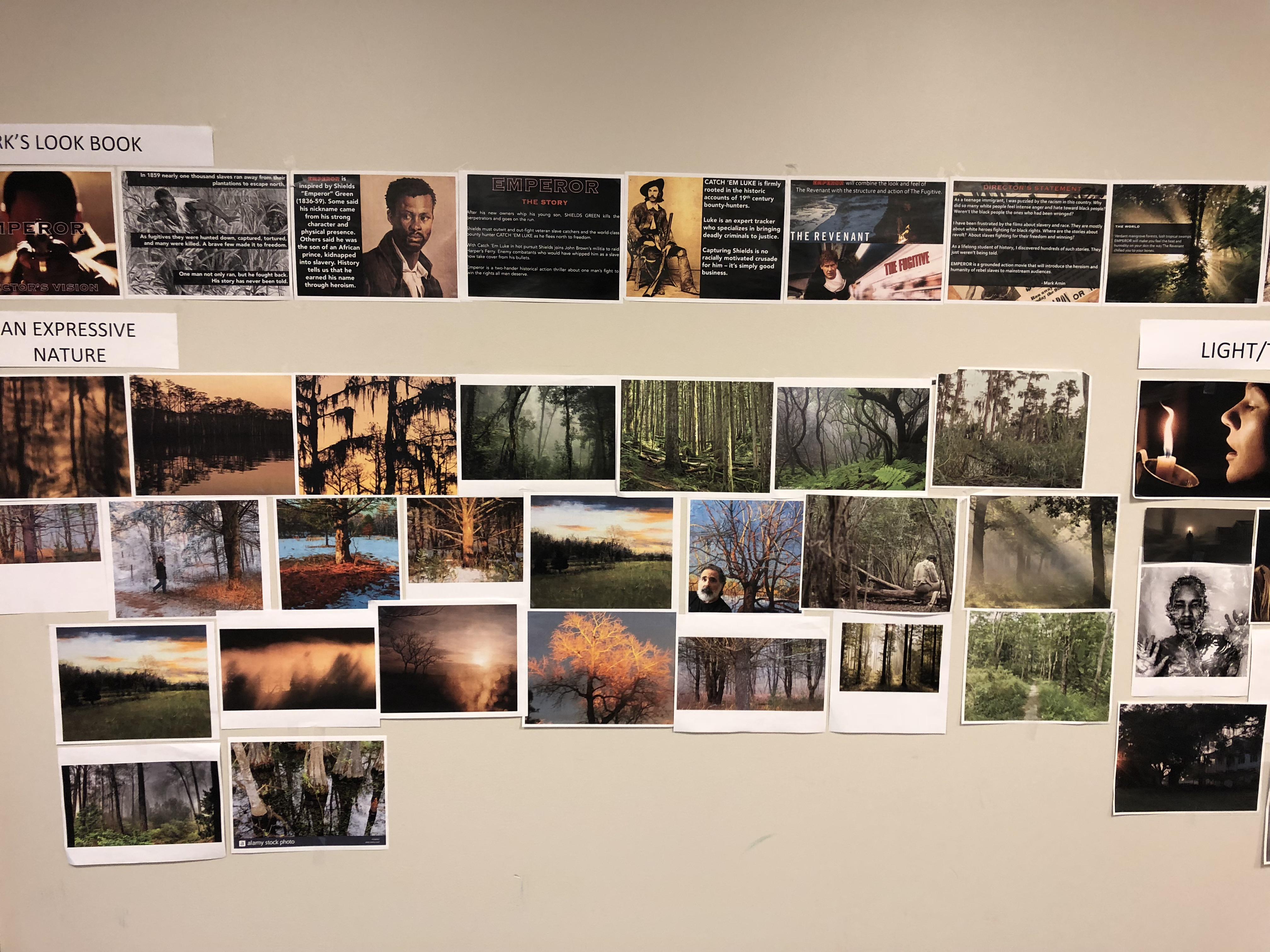 I like to cover the walls of the production office with research and inspirational images for the film. 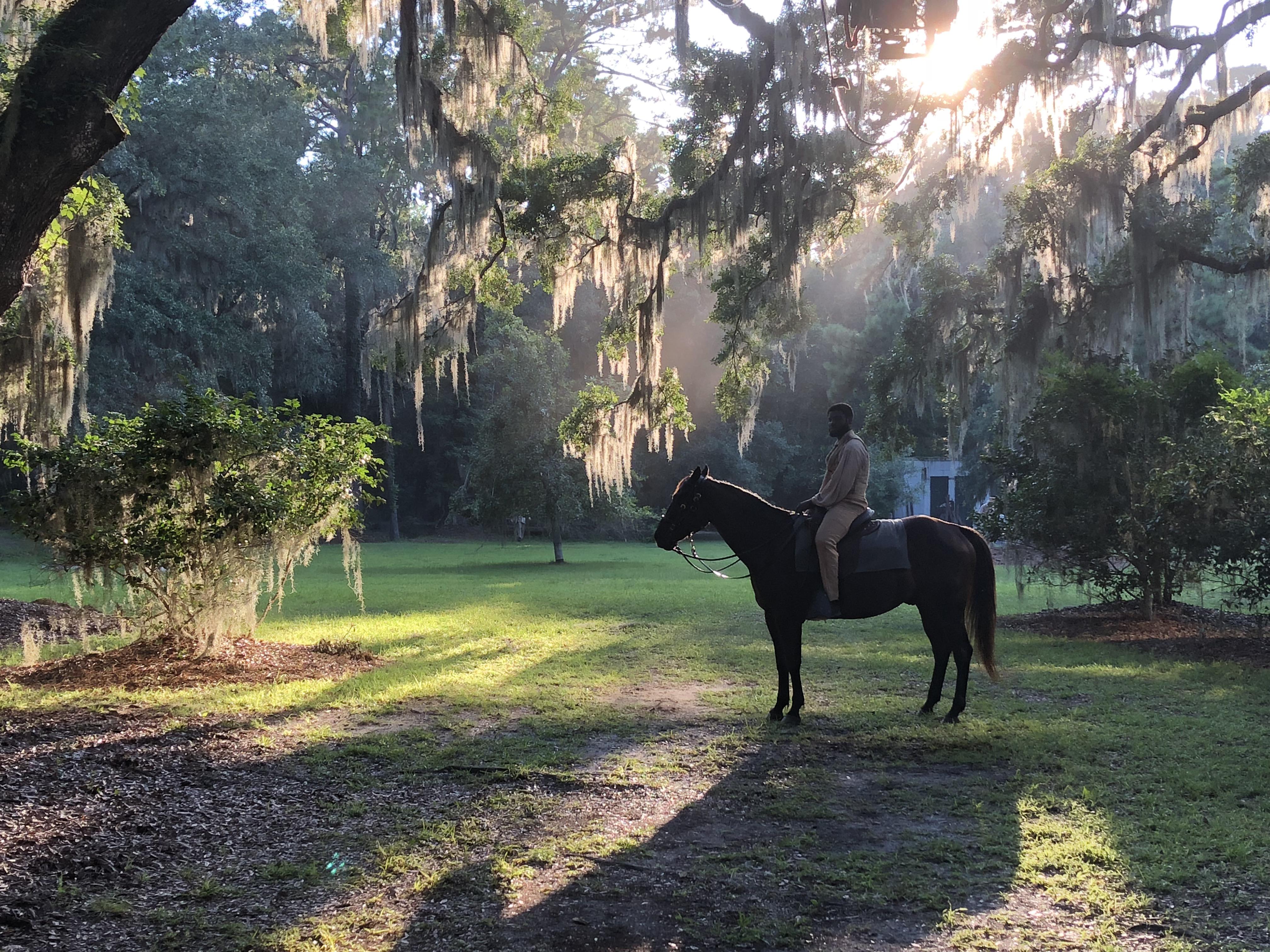 Emperor. Something about this image that is undeniably powerful. 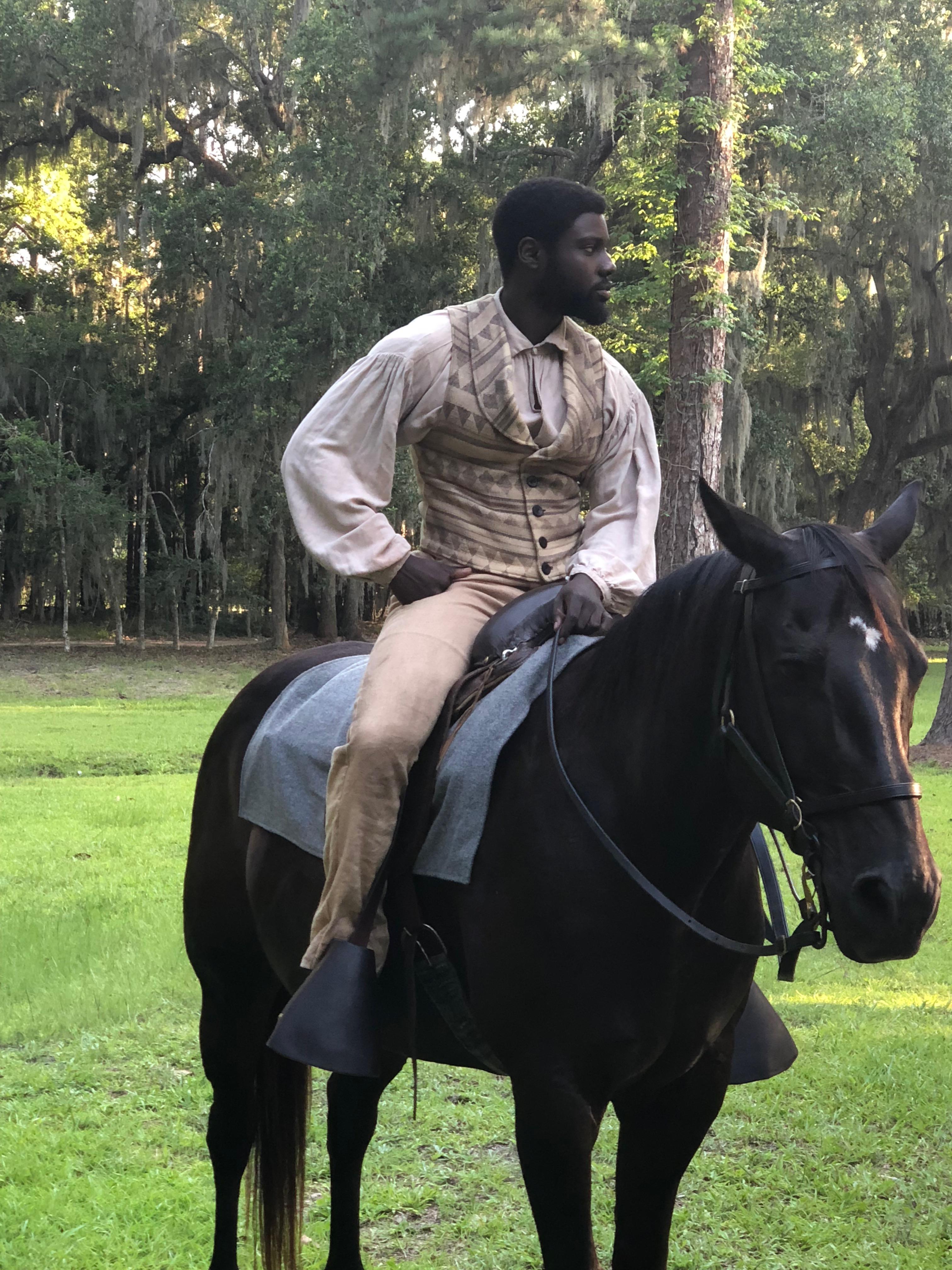 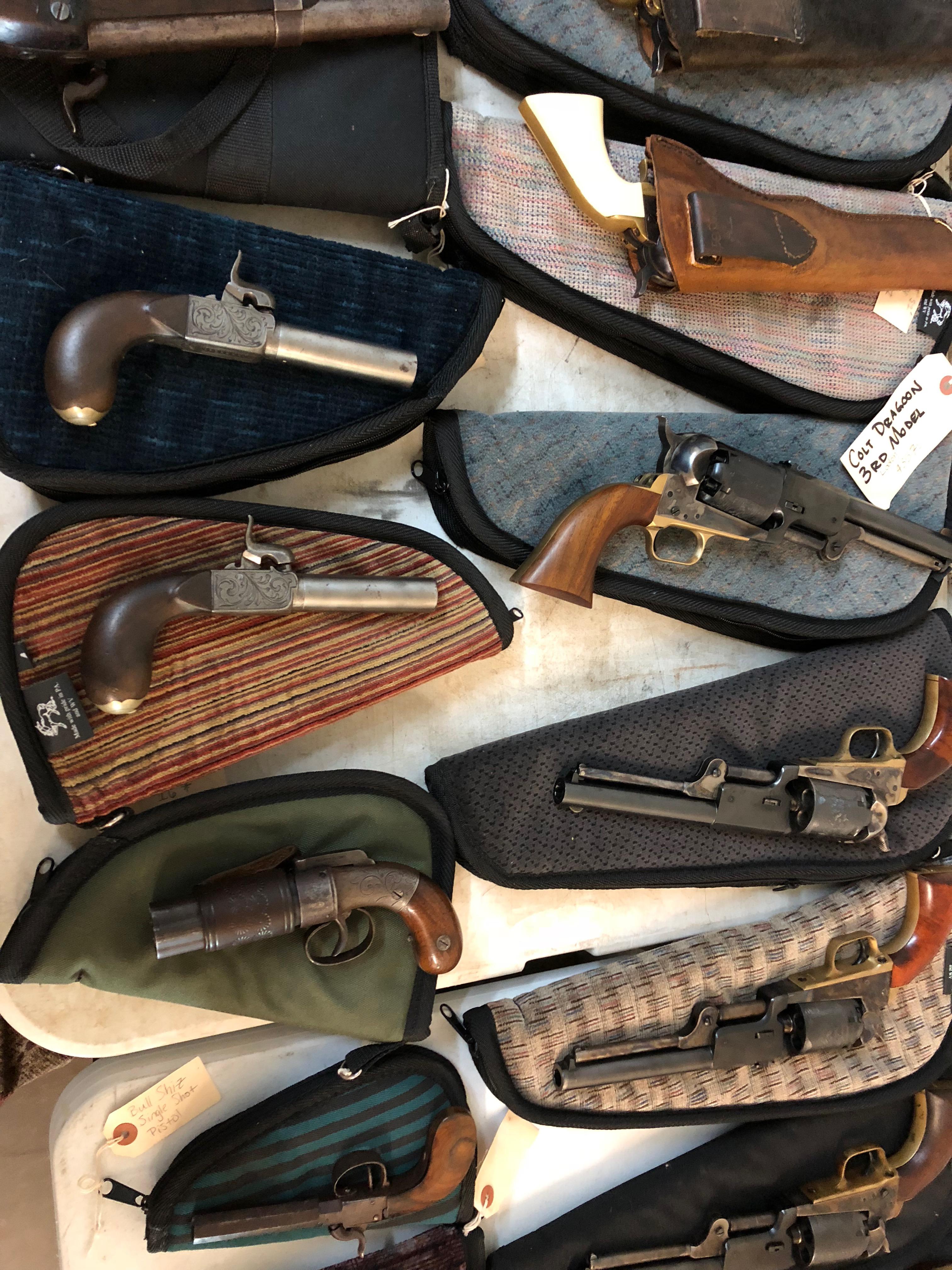 Got to pick the right gun for each character. 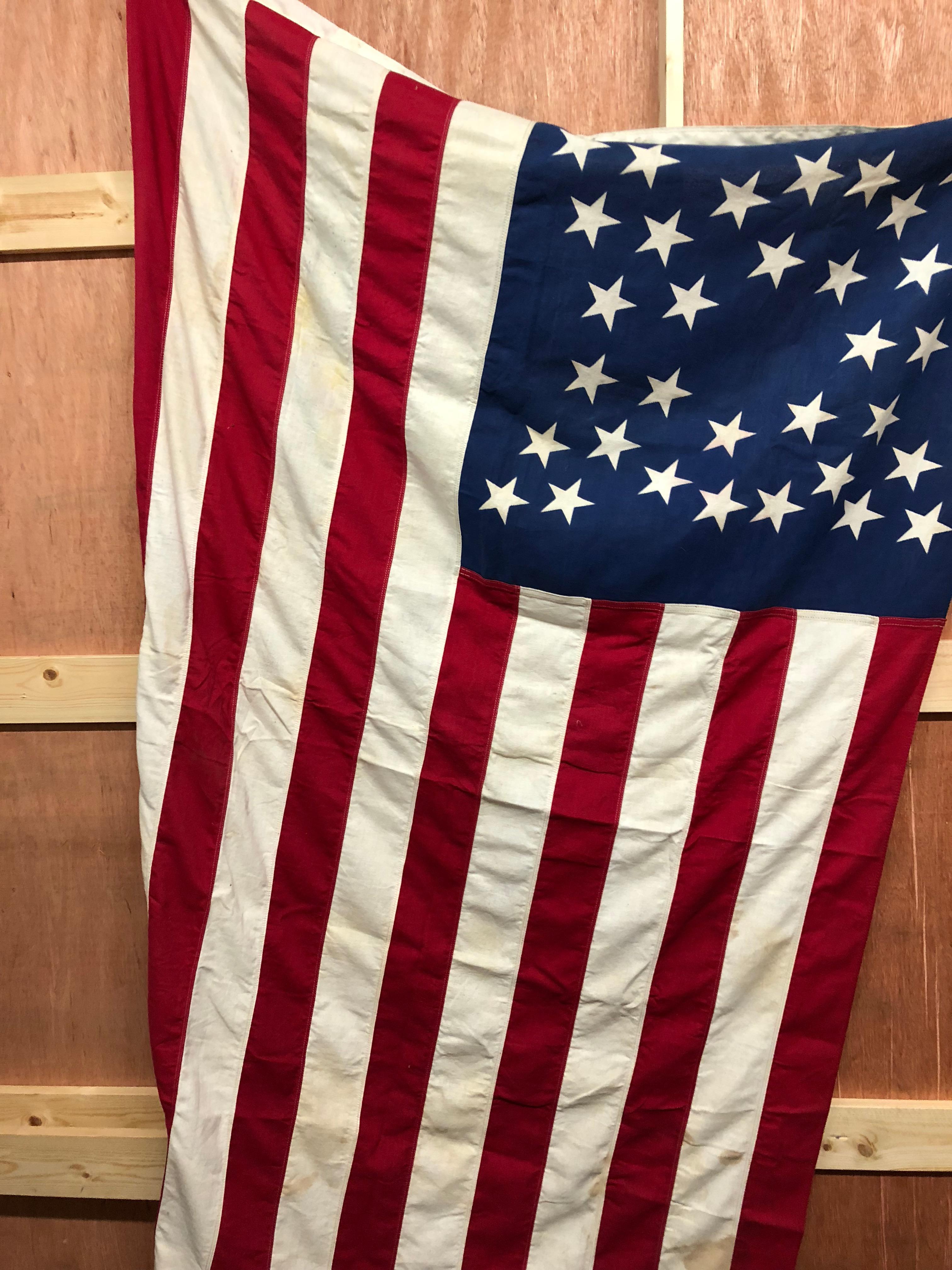 Over the years, there have been many versions of the American flag. You have to pick the right one for the era. 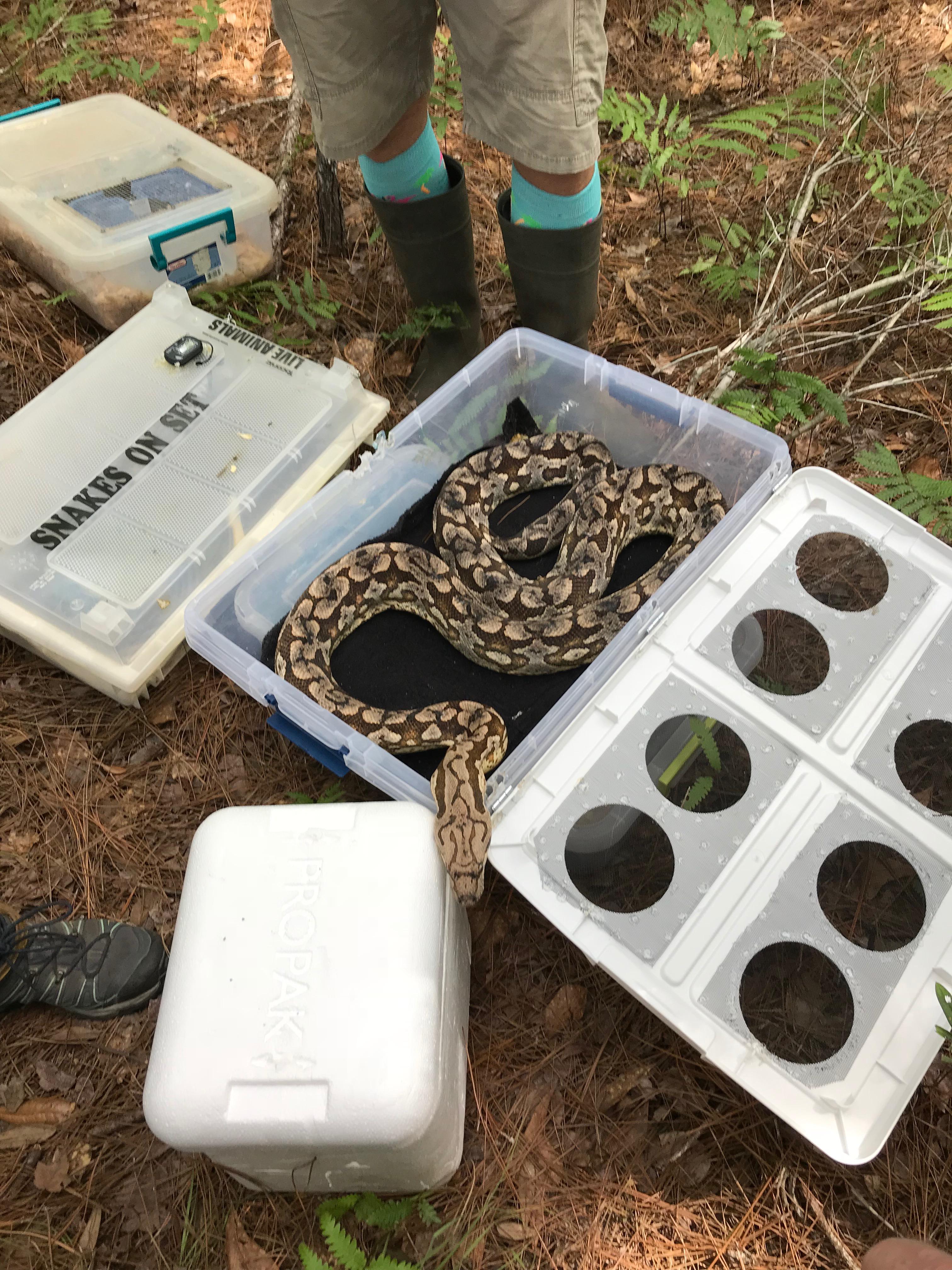 Real snakes were used in the movie!