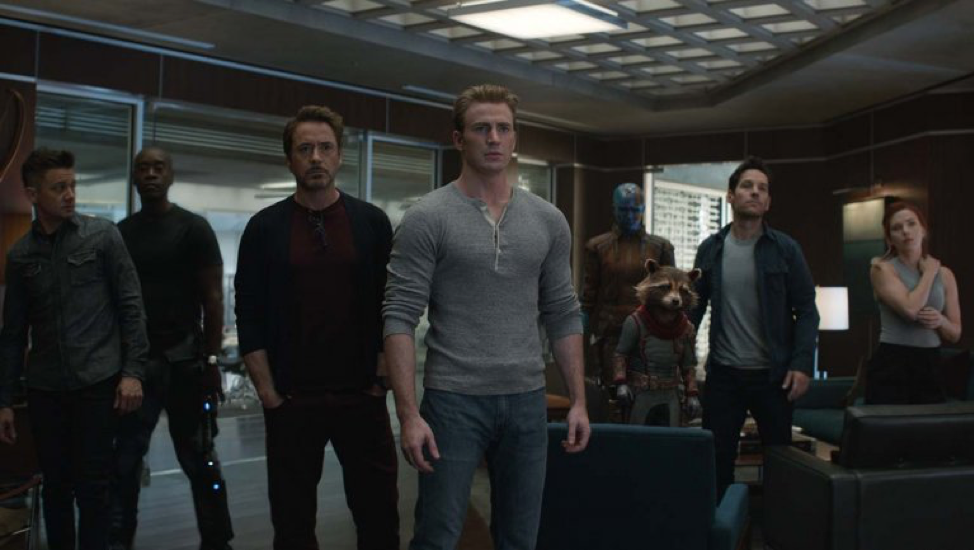 The 23rd edition of the event will be held Sunday, Nov. 3, at the Beverly Hilton.

The team behind Marvel Studios’ Avengers: Endgame, the highest-grossing film of all time, and Pharrell Williams, the award-winning musical artist and producer, will be feted at the 23rd Hollywood Film Awards on Sunday, Nov. 3, at the Beverly Hilton, the Dick Clark Productions-produced awards show announced Thursday.

Marvel president Kevin Feige and executive vp production Victoria Alonso will collect the Hollywood Blockbuster Award on behalf of Endgame, and Williams will be honored with the Hollywood Song Award for “Letter to My Godfather,” his tribute to Clarence Avant that is featured in Reginald Hudlin’s Netflix doc about the music industry fixer, The Black Godfather.