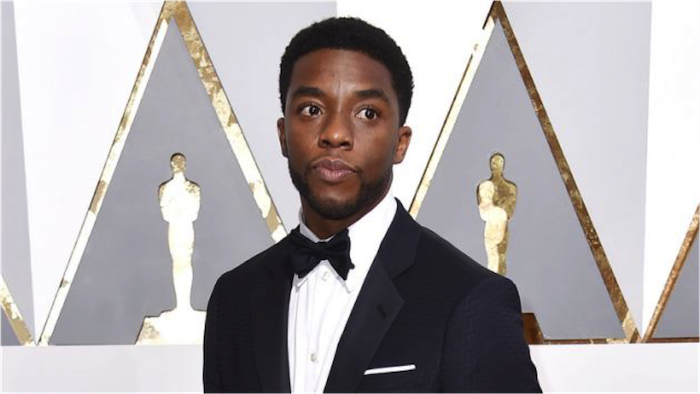 Reginald Hudlin (producer of “Django Unchained”) is directing and Paula Wagner (“Mission: Impossible,” “The Last Samurai”) is producing through her Chestnut Ridge Productions banner along with Jonathan Sanger (“The Elephant Man”) and Hudlin.

“Marshall” is based on the young Marshall defending a black chauffeur in 1941 against his wealthy socialite employer in a sexual assault and attempted murder trial that quickly became tabloid fodder. Marshall was partnered with Friedman, a young Jewish lawyer who had never tried a case.

The screenplay is a collaboration between renowned trial lawyer Michael Koskoff and his son, screenwriter Jacob Koskoff (“Macbeth”).

The film is being produced with the full support of the Marshall and Friedman estates, including their children, John W. Marshall and Lauren Friedman.