This is from a website called Awards Circuit. I don’t know their process or sources, I’m just sharing: 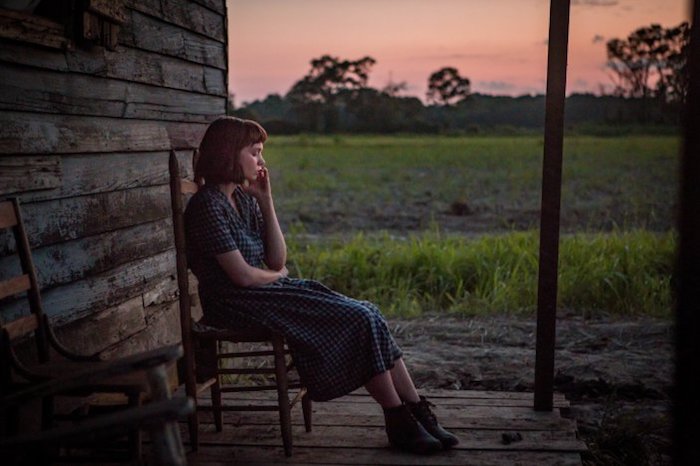 It’s super early so we’re not going to pretend that we know what will or will not be good. Lots of iconic directors heading to our theaters including Paul Thomas Anderson, Steven Spielberg, Todd Haynes, and George Clooney. We’re also looking out for newbies, diversity, and anything that can mirror that outstanding surprise we saw this year with “Moonlight” winning Best Picture. 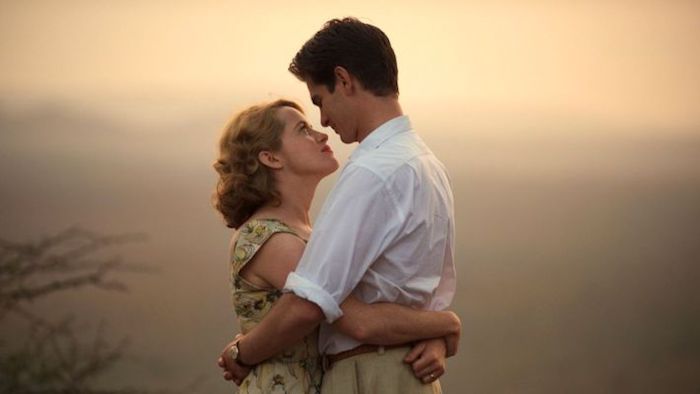 Always a competitive race for the men, this year looks to be no different with some heavyweights in the mix with very high profile projects on the horizon.  The most notable is Gary Oldman, finally going for his own trophy with Joe Wright’s “Darkest Hour” and Daniel Day-Lewis, looking to join the company of Katherine Hepburn, with the untitled project from Paul Thomas Anderson.  Hugh Jackman has much promise playing P.T. Barnum while Chadwick Boseman takes on Marshall Thurgood.  Other notable men playing historic figures include Benedict Cumberbatch, Liam Neeson, John Boyega, and Ali Fazal.  The list of intriguing projects on the horizon include those from Armie Hammer (already a Sundance favorite), Oscar Isaac, Joaquin Phoenix, Michael Fassbender, and double doses of Matt Damon, Idris Elba, and Colin Farrell.  Lots more to consider as we travel down the road. 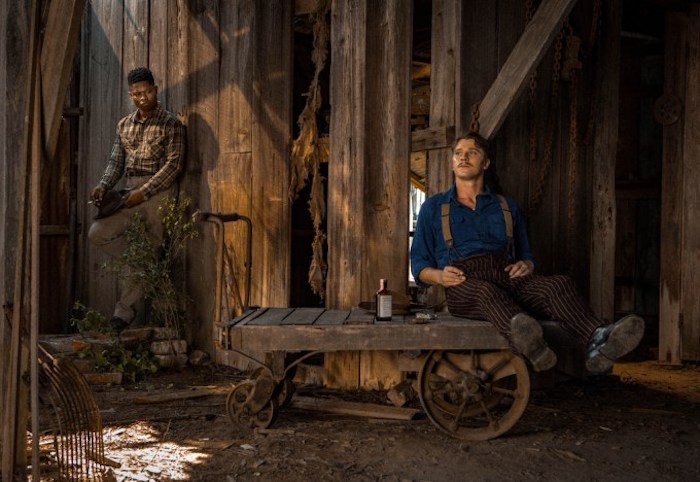 Supporting Actors can emerge from any nook or cranny of a picture, which this can be very difficult when looking this far out.  Overdue veterans like Michael Shannon (“The Current War”), Ed Harris (“Mother!”), and Bruce Dern (“Chappaquiddick”) could be in play this year.  We could be in store for some unexpected players to pop up with notices like Mark Hamill (“Star Wars: The Last Jedi”) and/or Zac Efron (“The Greatest Showman”). If Sylvester Stallone’s nomination in “Creed” taught us anything, it is you can get a nomination for anything, at any point in your career, no matter what proceeded before it. We already have some contenders with buzz like Jason Mitchell (“Mudbound”). Can that carry to the end of the year?