My kids keep asking me to make a movie they can see… so here’s one! 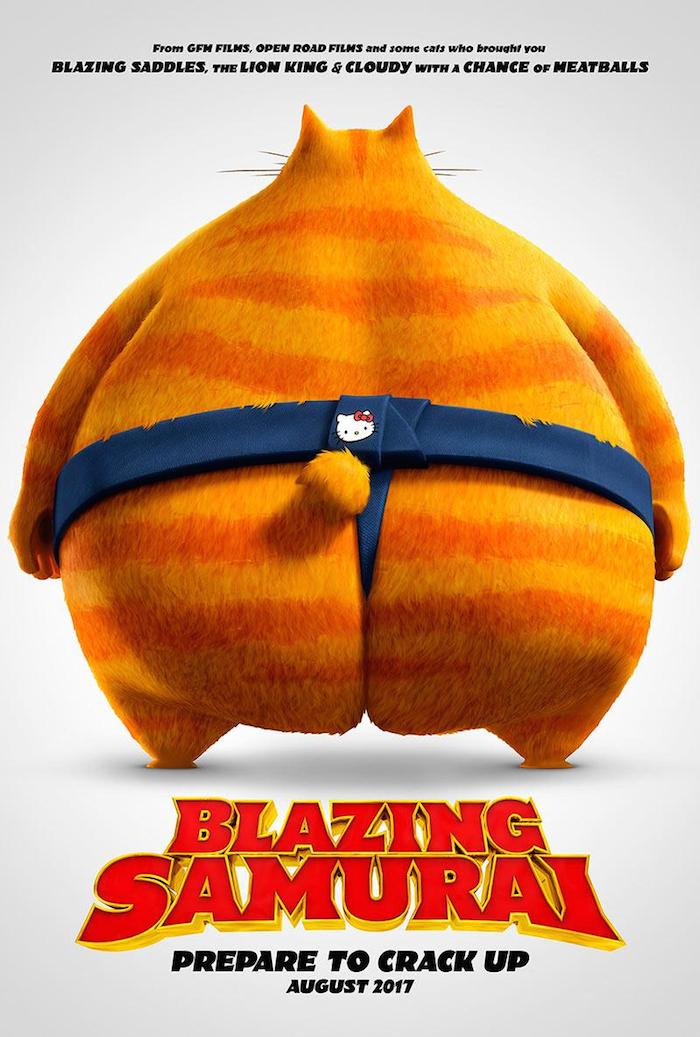 But the film’s international partnerships extend further. Blazing Samurai is co-produced with Huayi Brothers Media Corporation, one of China’s largest film and television studios, as well as Minkoff’s multi-platform production company Flying Tigers Entertainment and London-based GFM Films. Mel Brooks is executive producing alongside The Boondocks’ Reginald Hudlin and Pietro Ventani, from a screenplay by Ed Stone and Nate Hopper.

Hewing lightly to not just Blazing Saddles but also Kung Fu Panda’s lovable loser storylines (and race jokes), Blazing Samurai stars Cera as an upstart dog named Hank who enlists the mentorship of Jackson’s past-it cat warrior Jimbo to transform himself into a samurai to save the crappy town of Kakamucho (get it?) from villainous felines like Gervais’ power-mad Ika Chu.

Much like in Blazing Saddles, Brooks stars as a bumbling but benevolent leader, this time named Shogun. “There is no business like Shogun business,” Brooks said in a press release. “What is wonderful about the film is that it is going to have great appeal not only for kids but their parents too. It’s funny and smart.”