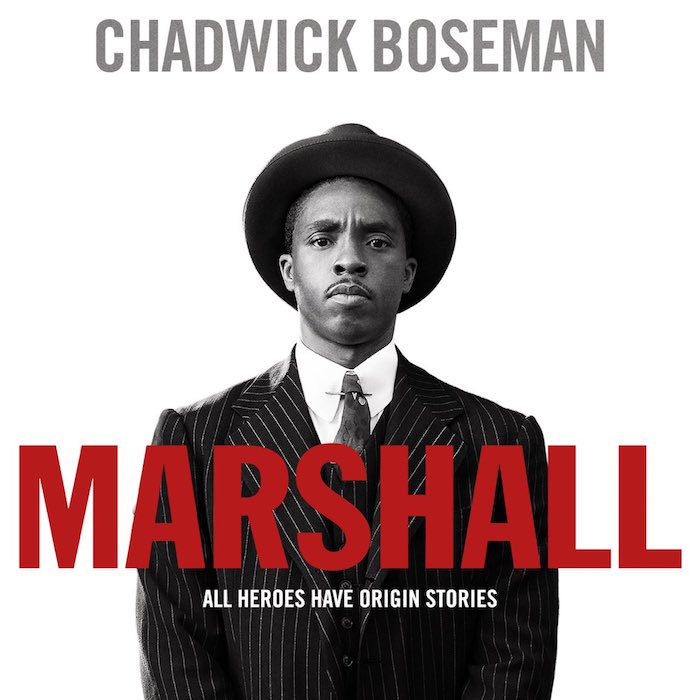 When we heard that Reggie Hudlin was directing a movie about Thurgood Marshall, starring the new Black Panther Chad Boseman, we did the happy dance: Shmoney Dance. Nae Nae. Hit Them Folks. We did them all.

Hudlin is as Hip-Hop as it gets in Hollywood.

Since the 90s, he and his brother have set the tone for the modern era of Black cinema. Exaggeration?  We think not. While Russell Simmons can brag about introducing Black comedians to the world through HBO’s Def Comedy Jam, Hudlin can pop his collar also! It was Hudlin that provided the iconic funnyman Robin Harris his first feature film, Bebé Kids and produced one of the best stand-up specials on the late comic. Hudlin introduced big screen films to the community through the House Party franchised starring Kid N’ Play, Queen Latifah, Martin Lawrence, Tisha Campbell and Full Force. This college-feel good classic not only captured the fun side of Hip-Hop but afforded rappers an opportunity to dip their toes in the Hollywood pond. But for this writer, what makes Hudlin so Hip-Hop is his film Boomerang starring a young Halle Berry, Eddie Murphy, the fabulous Eartha Kitt and the gut-busting John Witherspoon. Or the Boondocks with Aaron McGruger? Or Django starring Jamie Foxx? Or the animated Black Panther movie (or the graphic novel series)? Or his title as the President of BET Networks during the great Reconstruction Era that shifted the quality of programming from videos that did not elevate the community to that which reflected a more rounded glimpse into the diverse mosaic of Black life. He gets that there are many stories of Black and Brown people that deserve to be told. And he tells them. Which brings us to Marshall— his most substantial and influential work yet.

Thurgood Marshall, our country’s first African American Supreme Court Justice, deserves to be immortalized on film. His legendary case Brown v. Board of Education etched him in the history book annals for eternity. But Hudlin chose not to lift that case. Hudlin lifted in this film (that hit the screens this past weekend debuting to $3 million in its first few days) a more obscure case: The State of Connecticut vs. Joseph Spell. 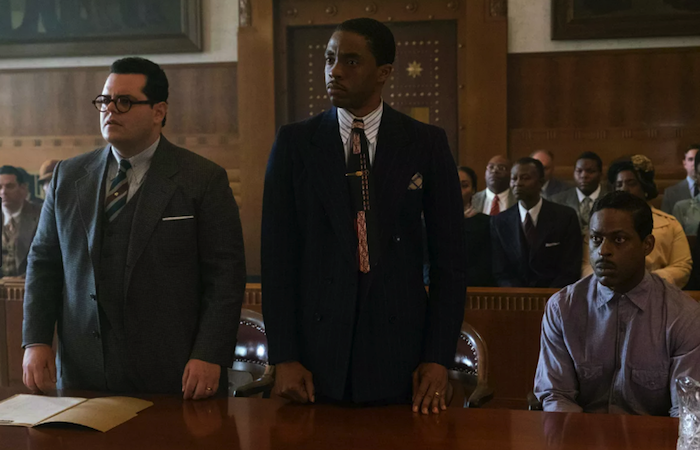 In this case a white and wealthy Greenwich socialite named Eleanor Strubing accused her chauffeur, Joseph Spell of raping her. This was in the 1940s and so you already know this was going to be a case of epic degrees of bias. This is when the NAACP gets a whiff of the trial and sends their superman of an attorney, Thurgood Marshall to the rescue. At the time, Marshall was one of the top lawyers for the organization and it was his job to travel the country and offer free counsel to people of color who were in need. In the movie, Marshall comes off more of a bad-assed action figure than a stiff-necked-suit-and-tie-wearing litigator. Imagine the swag of Big Daddy Kane, the confidence of JAY-Z and the intellect of former President Barack Obama,with a splash of Batman’s sarcasm.  Welp… that is Hudlin’s Marshall and we were all the way there for it. 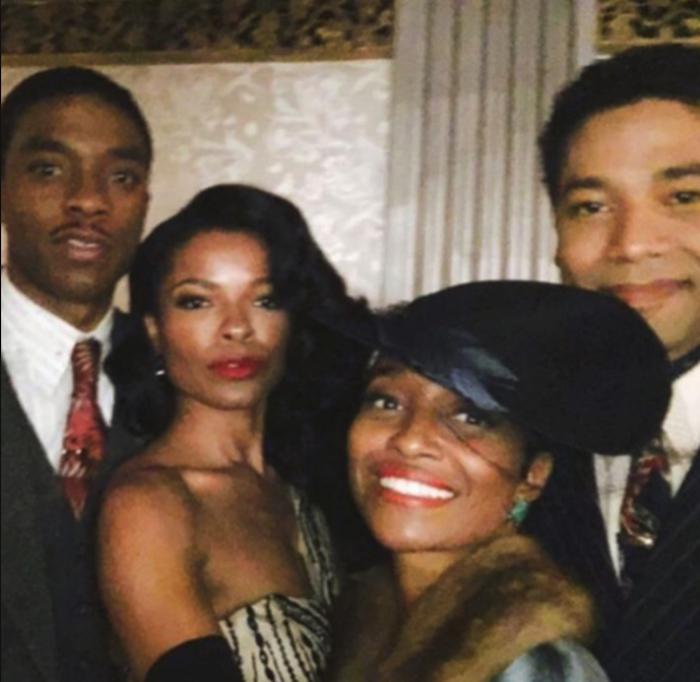 Lastly, what was a definite Easter-egg for the Hip-Hop community were the special cameos of Jussie Smollet (as Langston Hughes), Rozanda “Chilli” Thomas (as Zora Neale Hurston), Trayvon Martin’s parents Tracy Martin and Sybrina Fulton and his attorney Benjamin Crumpto remind us that this was a generational effort without the heavy handed use of rap music. It also reminded us that the struggle is still real and the work that began with Marshall has to be continued by us and completed by the next generation.

Perhaps, Hudlin’s charge to the Hip-Hoppers is to get busy. Are you ready?