Snoop Dogg, Fifth Harmony to Perform on Fox’s ‘Showtime at the Apollo: Christmas’ 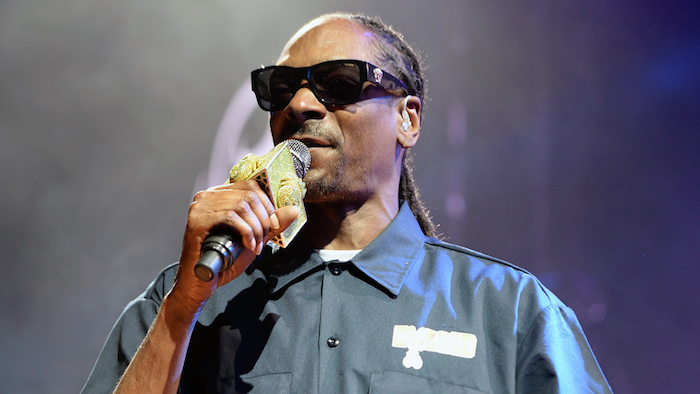 Fox released a first look at “Showtime at the Apollo: Christmas.” Hosted by Steve Harvey, the holiday special will be held on Thursday, Dec. 14 and will feature performances from Snoop Dogg, Fifth Harmony, DMX, and Boyz II Men. “Showtime at the Apollo,” featuring the Amateur Night competition and performances by established stars, originally aired as a syndicated television show from 1987 to 2008 and featured music, comedy, dance and other acts. Harvey served as its host from 1993 to 2000. Watch a preview of the Christmas special below: