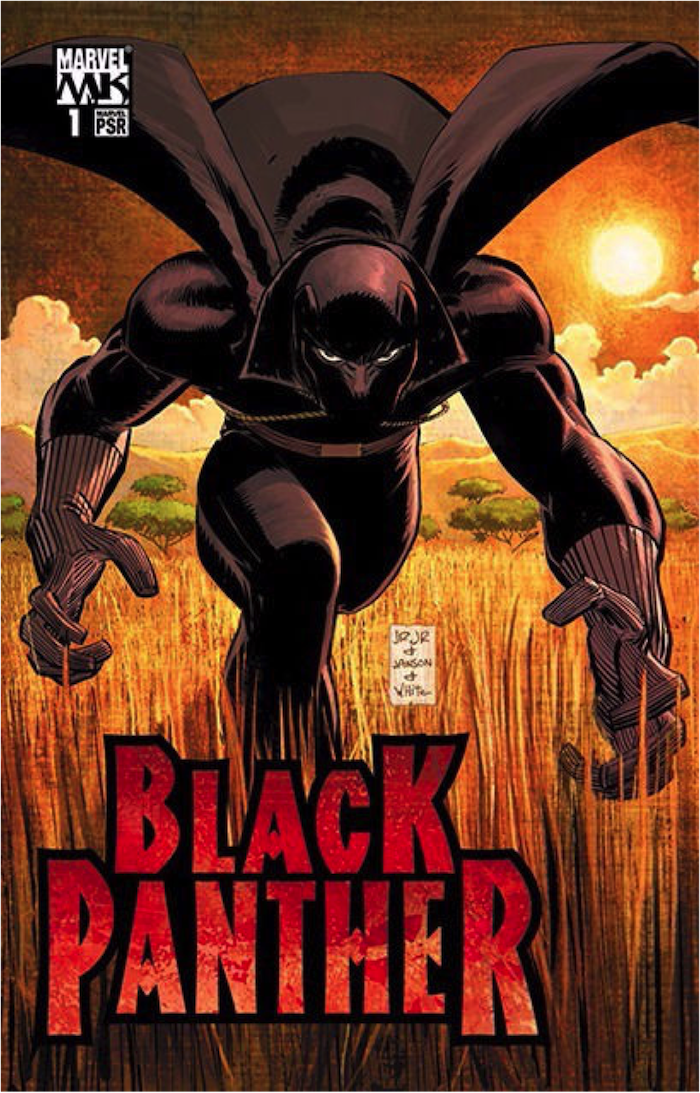 As a kid, I thought Black Panther was lame. I couldn’t get past the costume, which made him look like a wannabe Batman. But that all changed in 2005 when the cosmic powers of Reginald Hudlin and John Romita teamed up to reinvent the character with a remarkable blend of smarts and style.

The crowning achievement of this issue happens toward the end, when a room full of government brass argue over how to infiltrate the Black Panther’s territory. Ordinarily, this scene would feel cliché. But not here. Nope. Instead, we learn about Captain America’s attempt to enter this sacred land, which ends all too awesomely for words.