The Academy of Motion Pictures Arts and Sciences kicks off the Hollywood Award season with the Governor’s Awards, where they give honorary Oscars to legendary and overlooked talent. I produced the show last year, and as one of the producers of the Oscars this year, I had to attend. Not that it was a chore!  It’s a fun night and made even nicer since my friend Julie Lynn was doing the show this year. 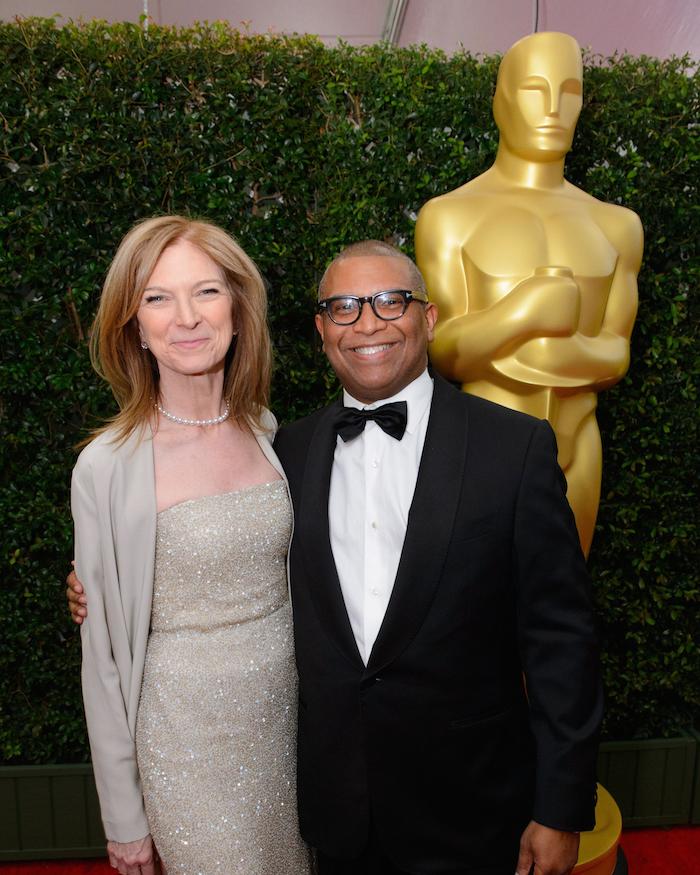 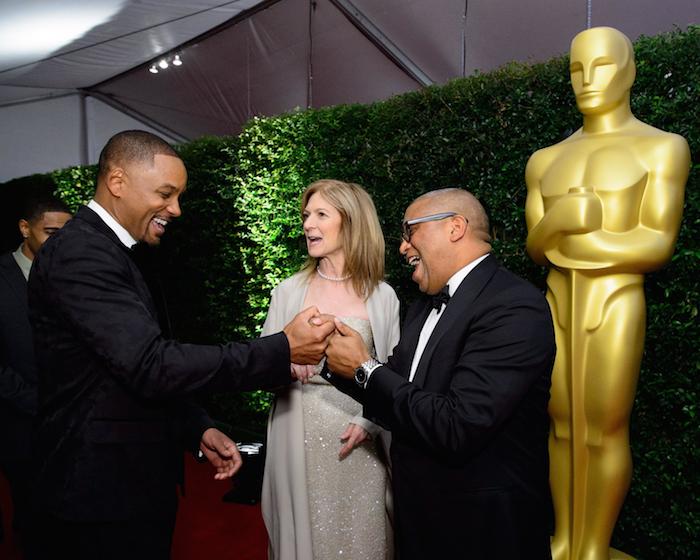 Will Smith photobombs our picture. A superstar in every medium, and one of the nicest guys in the industry. 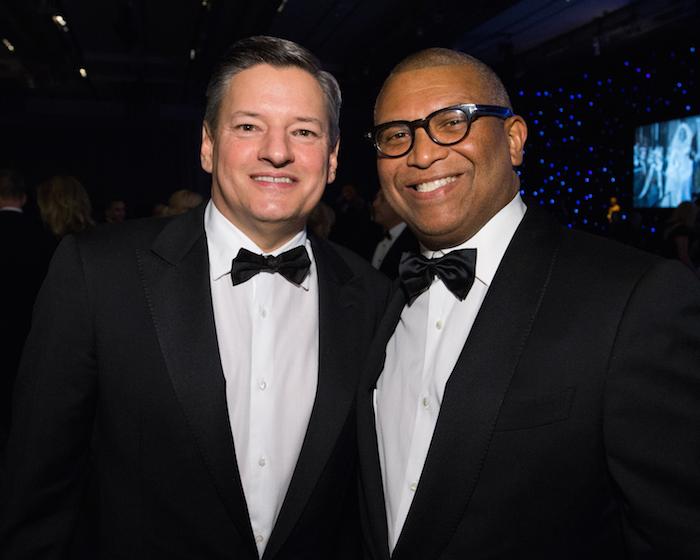 Ted Sarandos of Netflix, also one of the nicest guys in town. 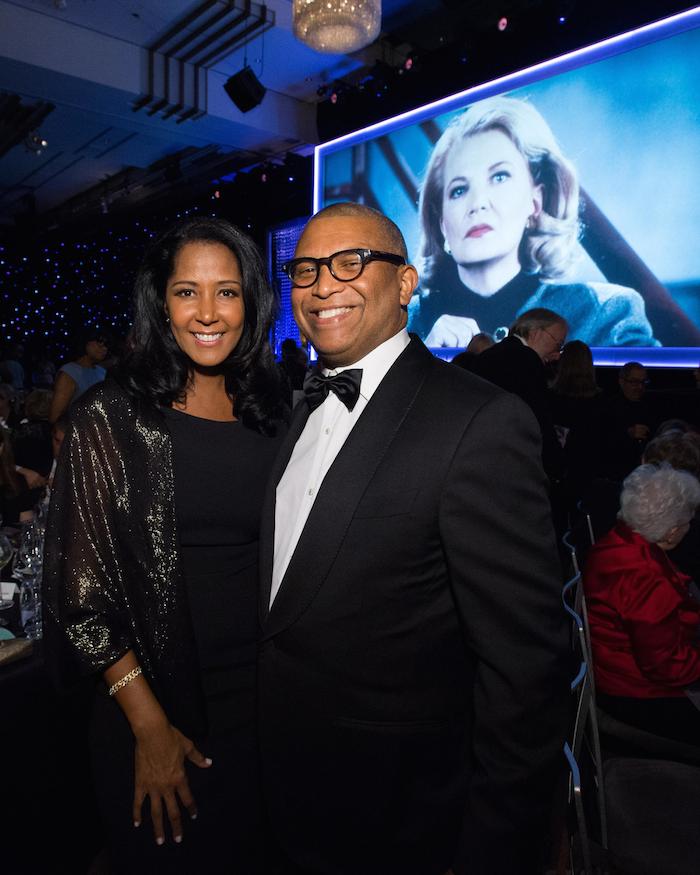 My wife and I enjoying the evening, as Gena Rowlands looks over us all. 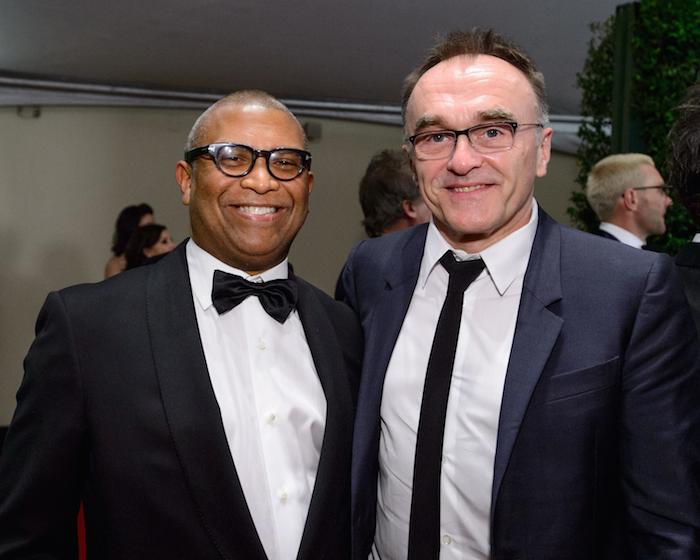 Me and Danny Boyle, an amazing director.