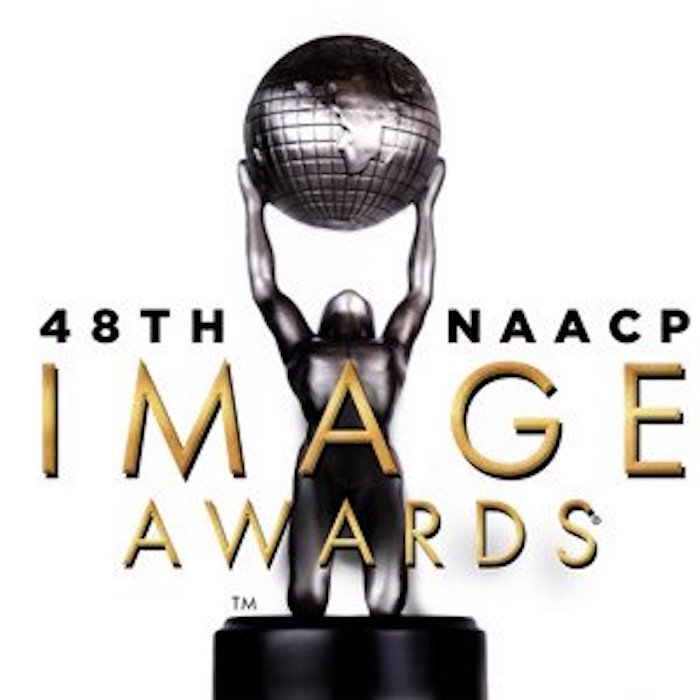 The biggest names in film, television and music including Tracee Ellis Ross, Mandy Moore, Adam Rodriguez, Rashida Jones, Bill Paxton, Brian White, Deon Cole, Jussie Smollett, Jurnee Smollett-Bell, Justin Cornwell, Nick Kroll, Penny Johnson and Pooch Hall will present at 48th NAACP IMAGE AWARDS. The all-star celebration will be hosted by Anthony Anderson and will broadcast LIVE from the Pasadena Civic Auditorium from 9-11pm ET on February 11 on TV One. A 90-minute pre-show will air LIVE FROM THE RED CARPET from 7:30-9pm ET on TV One hosted by Nischelle Turner and Terrence J with Tai Beauchamp and Chris Spencer as special correspondents.

In addition, the NAACP “Entertainer of the Year” will be revealed. This special honor is bestowed upon an individual within the entertainment industry who has achieved notable success in multiple projects and mediums – the nominees are Beyoncé, Viola Davis, Regina King, Dwayne Johnson and Chance the Rapper.

Reginald Hudlin and Phil Gurin are the Executive Producers. Co-Executive Producers are Kimmie H. Kim and Byron Phillips. Tony McCuin is the Director and Robin Reinhardt is the Talent Producer. Cree Summer is the in-show announcer.

The NAACP IMAGE AWARDS celebrates the accomplishment of people of color in the fields of television, music, literature and film and also honors individuals or groups who promote social justice through creative endeavors. Winners were voted upon by NAACP members and will be announced when the envelopes are opened LIVE on stage during the two-hour star-studded TV One telecast on February 11.