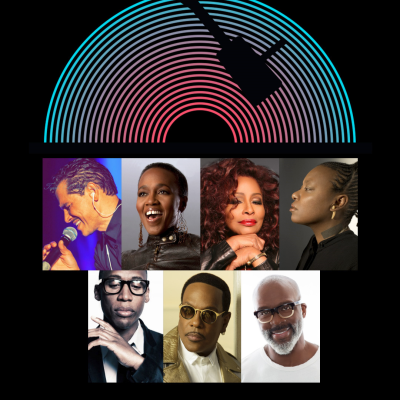 One of the coolest musical events at the Hollywood Bowl returns for a third year! Black Movie Soundtrack III returns on Wednesday, September 25, with musical director Marcus Miller and Reginald Hudlin presenting the best in black film music, with Craig Robinson serving as host. The big musical event will feature themes, scores, and songs that have set the tone for eight decades of black cinema with El DeBarge, Dionne Farris, Chaka Khan, Meshell Ndegéocello, Raphael Saadiq, Charlie Wilson, BeBe Winans, and more providing the vocals and the Hollywood Bowl Orchestra coming through with the musical backing for the tracks. We’re giving our readers the chance to attend this magical night of music by giving away a pair of tickets to the show!

For your chance at a pair of tickets to this upcoming tour date, send your full name and contact info to contest@thescenestar.com before Monday, September 23, at 10 a.m. If you don’t win, tickets are on sale now via the venue’s ticketing site $9 to $72 each plus service fees. Enter our contest or click below to attend Black Movie Soundtrack III live under the stars at the Hollywood Bowl!