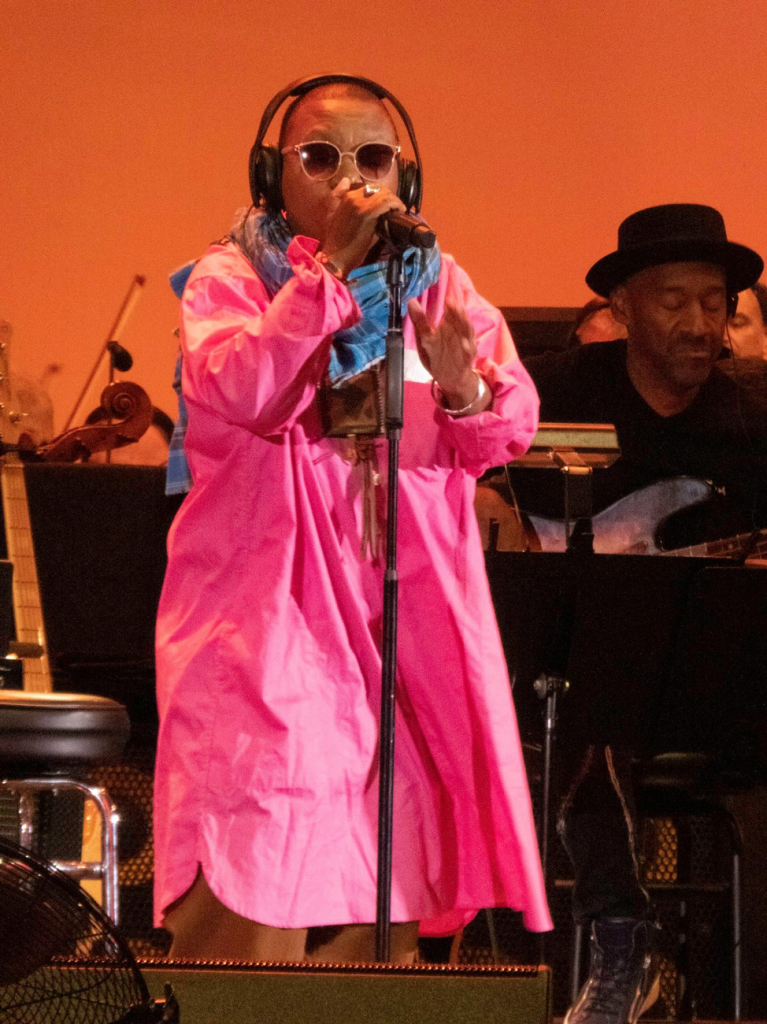 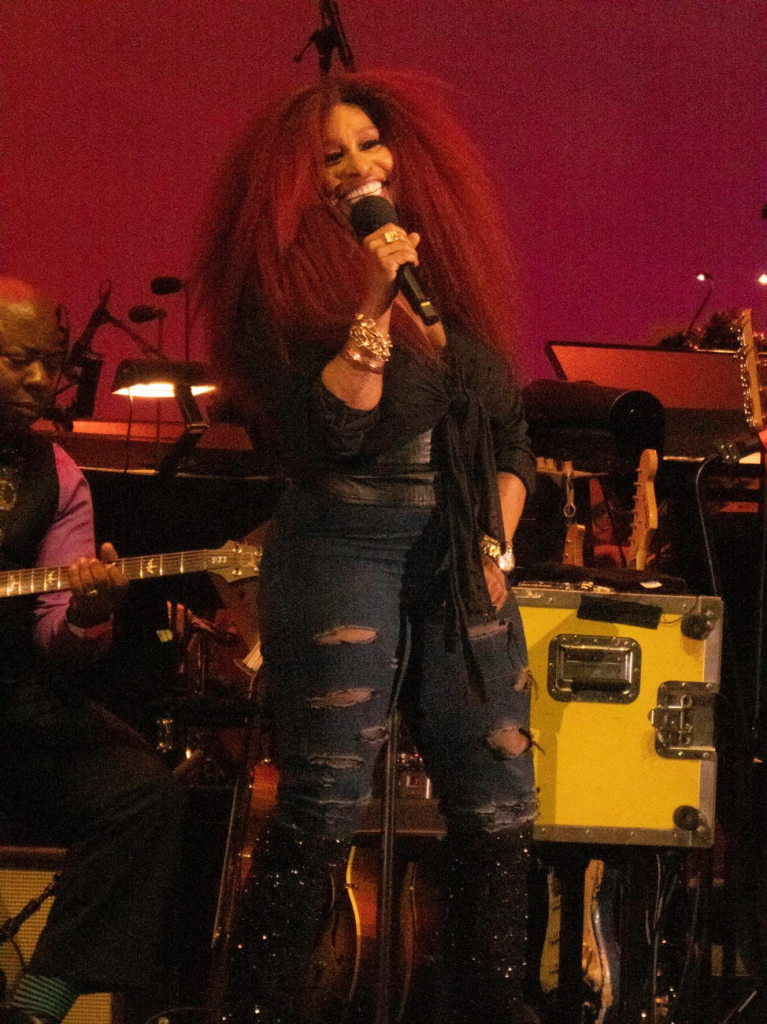 I don’t know where to start in congratulating my man @reggiehudlin for commandeering one of the best concerts I’ve ever seen at the Hollywood Bowl last night. Black Movie Soundtrack volume 3 was in the house with the Hollywood Bowl Orchestra, the Soundtrack Savages house band led by musical director and co-producer @realmarcusmiller and hosted by Craig Robertson. 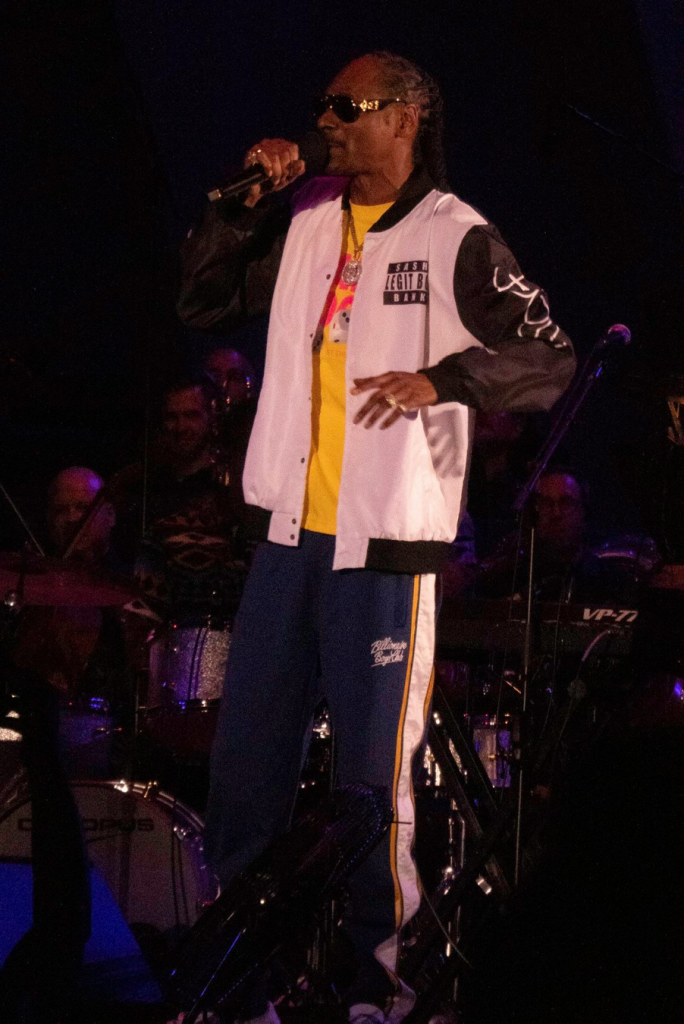 Do I start with the beautiful film montage of over 80 years of memorable scenes from black cinema, ranging from Lena Horne to Richard Roundtree to Spike Lee, projected on several screens throughout the Bowl? How about the pristine quality of the film clips, making classic performances by the Nicholas Brothers look more timeless than ever? Maybe the orchestra jamming to Willie Hutch’s ‘Theme from The Mack’ at the show opening? The poignant tribute to John Singleton through Raphael Saadiq’s tender version of ‘Ooh Child’? The first time ever live performance of Me’Shell ndegeocello’s Come Over’ from the ‘Love Jones’ soundtrack? To that point, Dionne Ferris’ rendition of ‘Hopeless’ from the same album? What about Dionne’s light bright cape? Clearly the winning outfit of the night. As emcee for the evening, Robertson did a great job of keeping the show moving, offering good natured asides that were never blue, never rude, always funny. 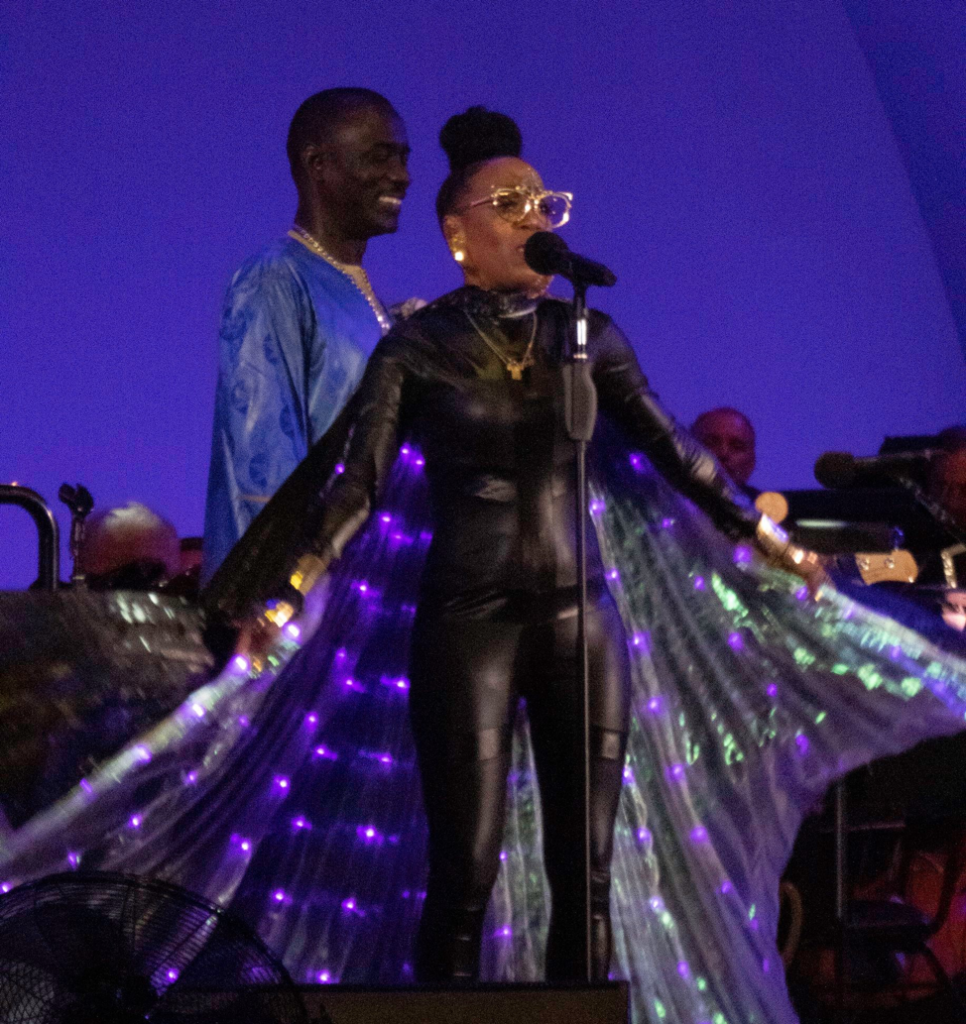 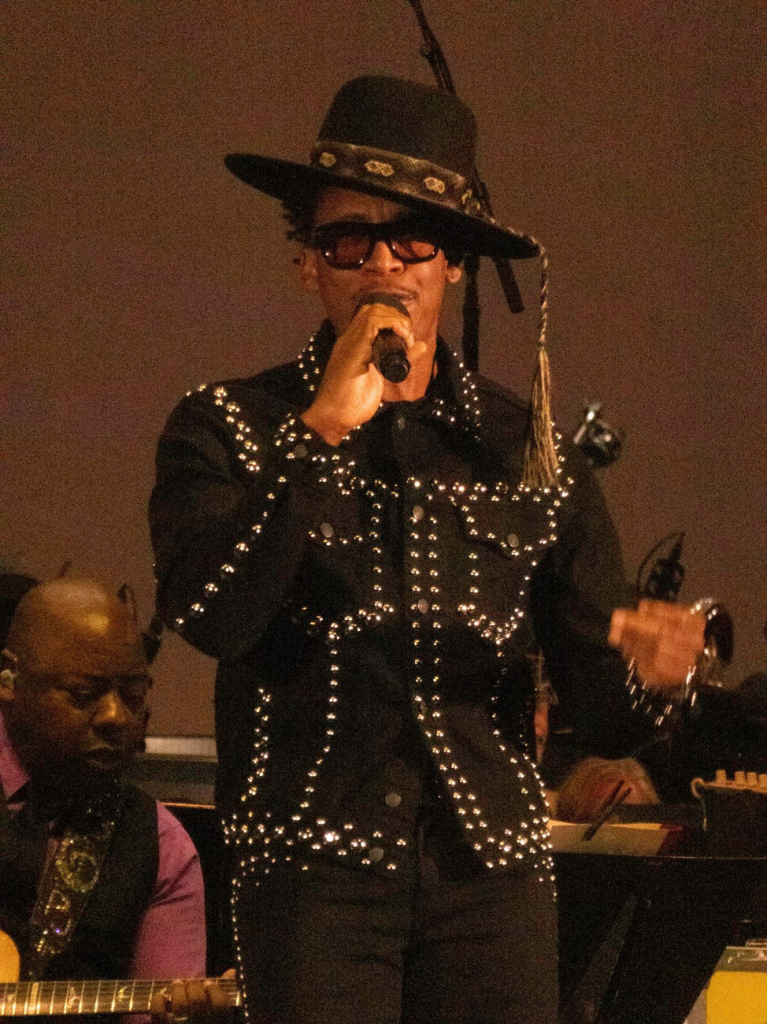 There were just too many moments to capture: Bebe Winans saluting his sister, Whitney Houston, with a stirring version of ‘The Greatest Love of All’, El DeBarge ably handling ‘Trouble Man’, Prince’s ‘Baby I’m a Star’ and his own ‘Rhythm of the Night’ (from The Last Dragon Soundtrack). Chaka Khan put her own spin on Curtis Mayfield’s ‘Let’s Do It Again’, Uncle Charlie Wilson came out and raised the roof even higher as he propped off Prince with ‘Baby I’m a Star’, complete with dance moves, Prince screams and a little bit of his own ‘Outstanding’. Snoop Dogg made a surprise appearance to perform ‘187’ from the film ‘Deep Cover’. Bebe Winans closed the show with Bill Withers’ ‘Lean On Me’, from Reggie’s own documentary on Clarence Avant (who signed Withers to his first record deal), the immediately classic, ‘The Black Godfather’. 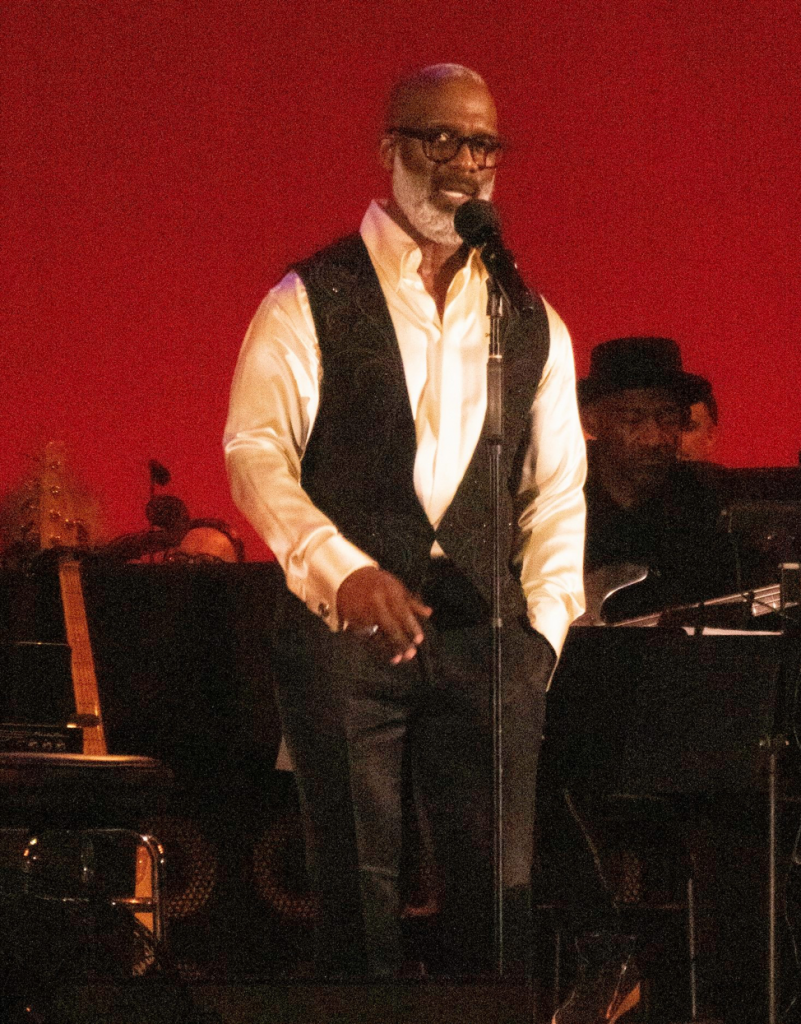 I’ve known Reggie Hudlin for a long time. He’s a passionate, highly intelligent but funky dude who has always been about the uplift of black folks without excluding others. He’s a hard worker who always spins a lot of plates at once. His spirit of inclusion, joy and respect for both the art and his audience was on full display onstage and in the audience at a show that will be hard to top. Congrats, Soul Brother, to paraphrase Curtis, ‘you did it again’. 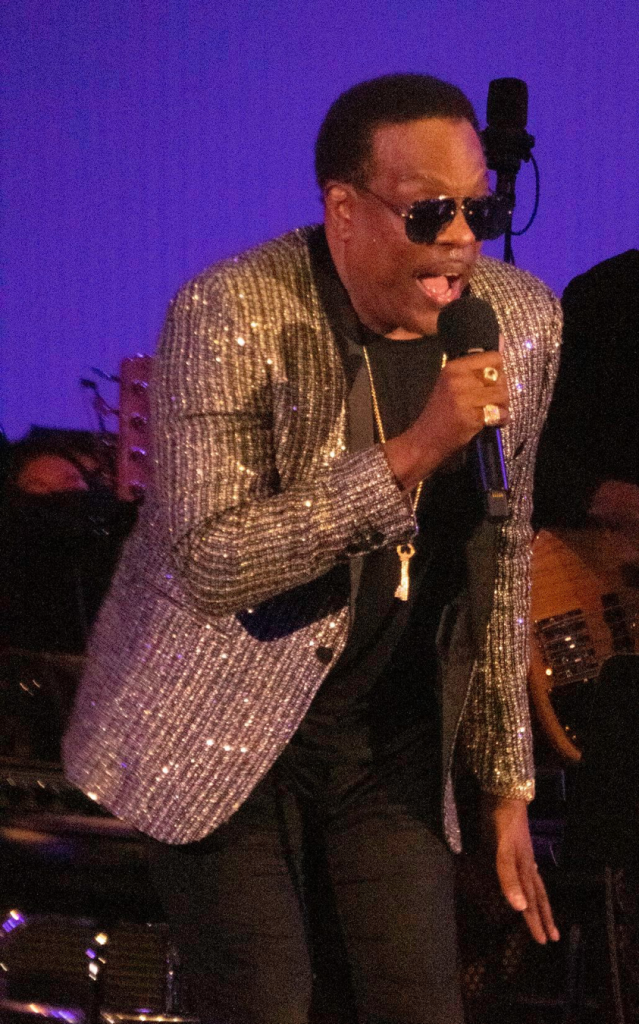