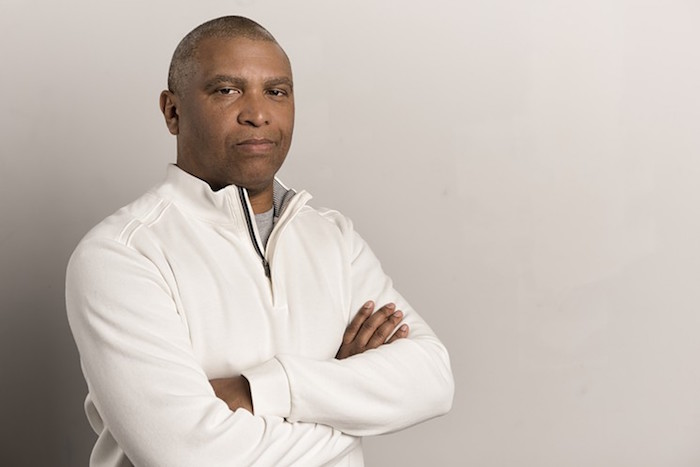 For a pre-adolescent at the dawn of the ’90s, House Party doubled as a beginner’s guide to hip-hop.

Before its release, most cinematic depictions of the genre were cash-ins, eager to capitalize on its swiftly rising stature in urban youth culture. It’s slightly reductive to say that House Party changed everything — that honor goes to the early work of Spike Lee — but the film’s genius lay in its accessibility, the charismatic performances of its young stars (Kid ‘n Play, Martin Lawrence, Tisha Campbell), a highly quotable script and the center stage it offered to the music.

If Lee demonstrated the incendiary power of hip-hop, his longtime friend, House Party director Reginald Hudlin, captured how much fun it could be. The dances, the freestyles, the high-top fades. Made for just $2.5 million, House Party grossed more than $26 million in theaters and remains one of the best hip-hop films in history.

“Most prior hip-hop movies had been made to exploit it — like, this is ‘the thing’ right now,” Hudlin says at his office in North Hollywood, where he’s in postproduction on Marshall, a film about a pivotal early case in the career of Supreme Court Justice Thurgood Marshall.

“Hip-hop movies weren’t being made from the inside by people who were fans, and I was a fan who kind of knew nothing,” Hudlin continues with a laugh. “It felt like there was something really happening and we got to capture it.”

The roots of House Party stretch to the Illinois native’s days at Harvard. It was originally made as a short for his senior thesis, but the success of Lee’s She’s Gotta Have It opened up opportunities for other black directors, which ultimately led to then-fledgling New Line Cinema agreeing to finance a feature-length version.

Thanks to New Line’s successful lawsuit against the Fresh Prince and DJ Jazzy Jeff for sampling the theme from A Nightmare on Elm Street without permission, there’s an alternate reality where Kid ‘n Play were replaced by Will Smith and his DJ sidekick. “As part of the settlement, they were obligated to be in a movie for New Line,” Hudlin recalls, leaning back in his office chair, casually clad in a plaid button-up and jeans. After a quarter-century in the industry, he’s seemingly lost none of his enthusiasm for both music and film.

“I met with their manager, who at the time was Russell Simmons, and he was like, ‘We’re not going to be in your little movie; we got a big movie planned for them.’ I was like, ‘OK, they don’t want to be in the movie and I didn’t want you to force them to be in it.’”

The film’s success launched Hudlin’s career. He went on to direct 1992’s Boomerang, presiding over one of the greatest soundtracks of the era, and the unfairly maligned Great White Hype, whose soundtrack is a quietly unsung classic. Hudlin directed The Ladies Man and produced Django Unchained. He’s run BET and co-produced last year’s Academy Awards ceremony.

“This is my dream,” Hudlin says. “I wanted all these great black scores … a chronological survey from the great jazz of the ’40s to the ’70s black exploitation scores, the rock and soul of the ’80s, up through today’s hip-hop. To do that in one night was the best show I could imagine.”