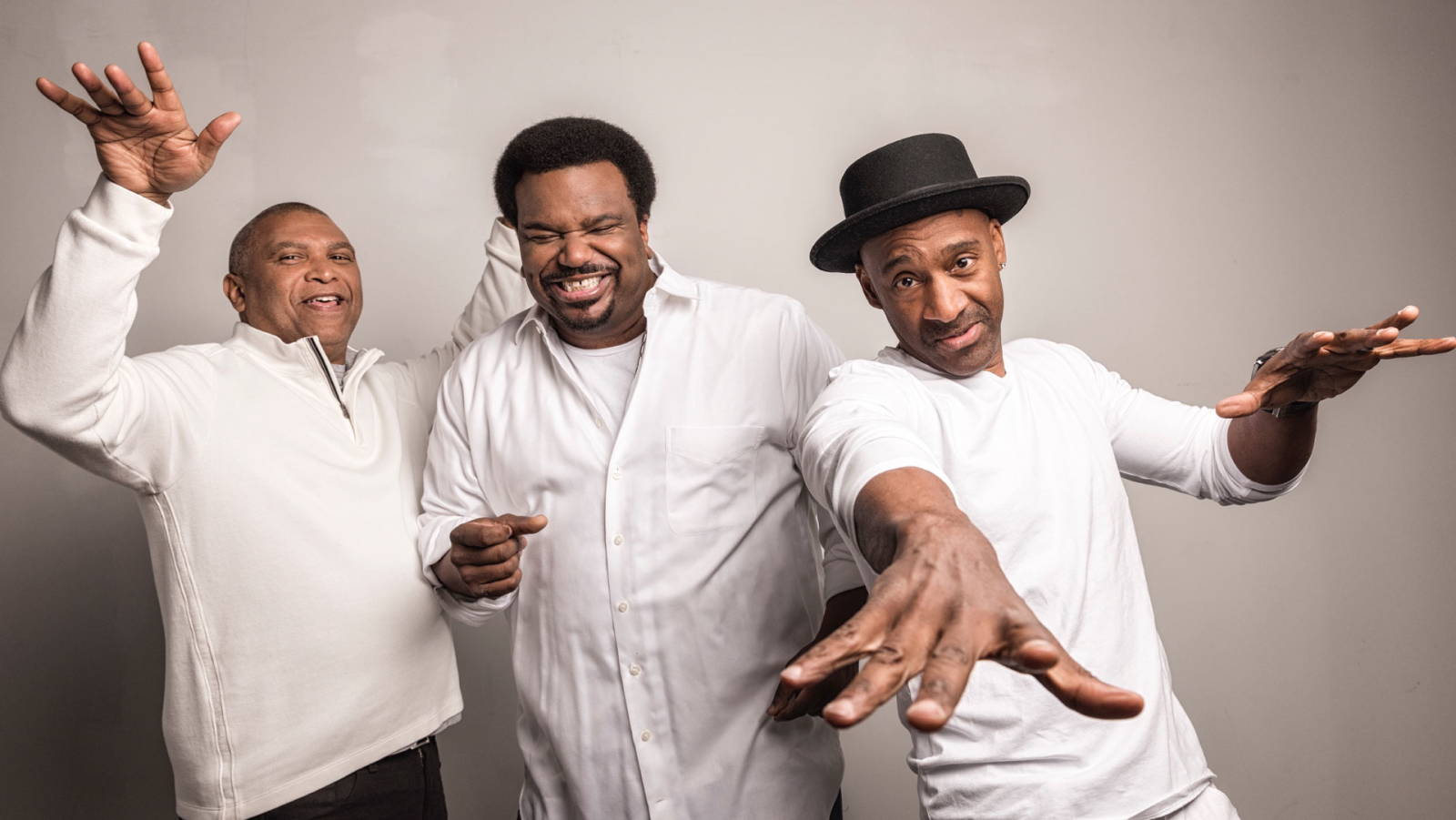 The history of music in Black film is so rich, it demands a fourth tribute at the Hollywood Bowl. Following the first three wildly popular installations in 2014, 2016, and 2019, Reginald Hudlin’s Black Movie Soundtrack returns for another evening of music, movies, and more! Grammy-winning musical director Marcus Miller returns to run the show, and comedian Craig Robinson will reprise his role as host.

Featured performances will include tributes to SIDNEY POITIER and celebrating the 30th anniversary of BOOMERANG!

And more to come!