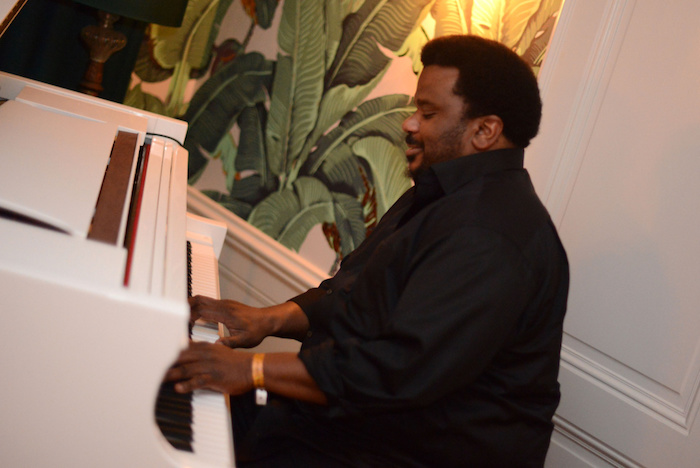 Seems like the actor Craig Robinson is everywhere these days. He offers up his voice in the new comedy Sausage Party, shows up in the hit series Mr. Robot, headlines a new film out this month, Morris from America, and he’ll host yet another rousing production of the Black Movie Soundtrack at the Hollywood Bowl.

The first show, which took place in 2014, was “a soulful celebration of black cinema classics.” This year, it’s back by popular demand with Robinson once again at the helm as host.

He spoke with Take Two host Alex Cohen about the event and started off by listing some of his favorite black cinema films, what artists he’s looking forward to and previewed some of his singing skills with Luther Vandross.