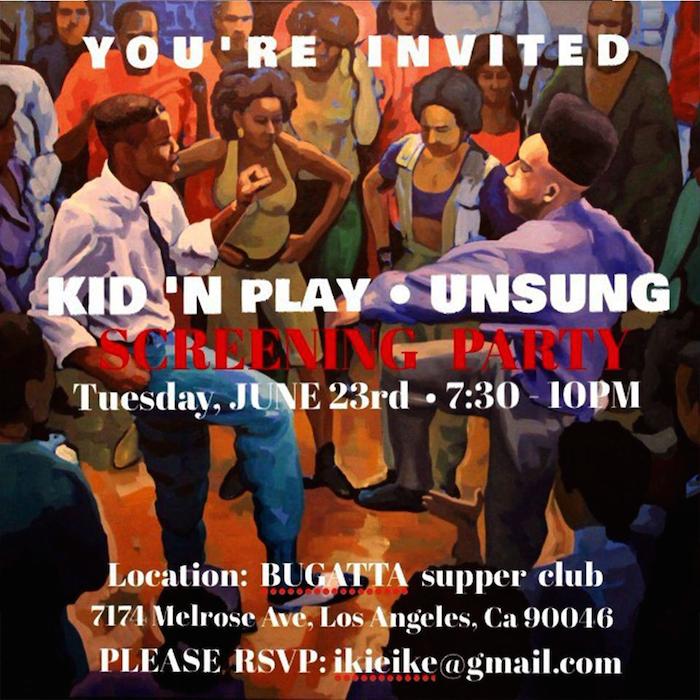 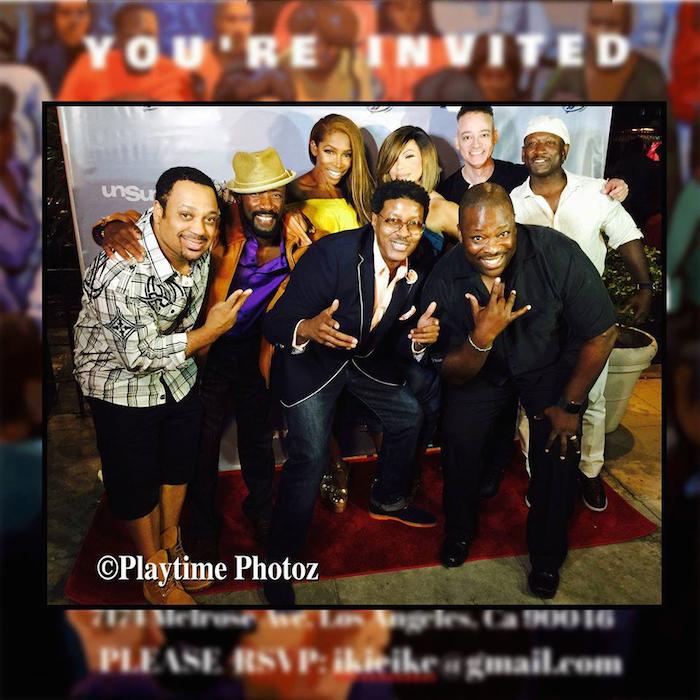 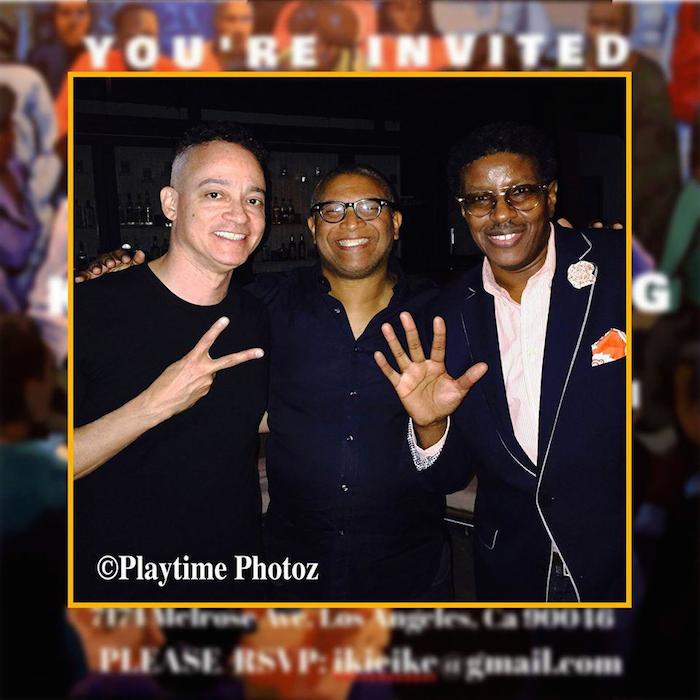 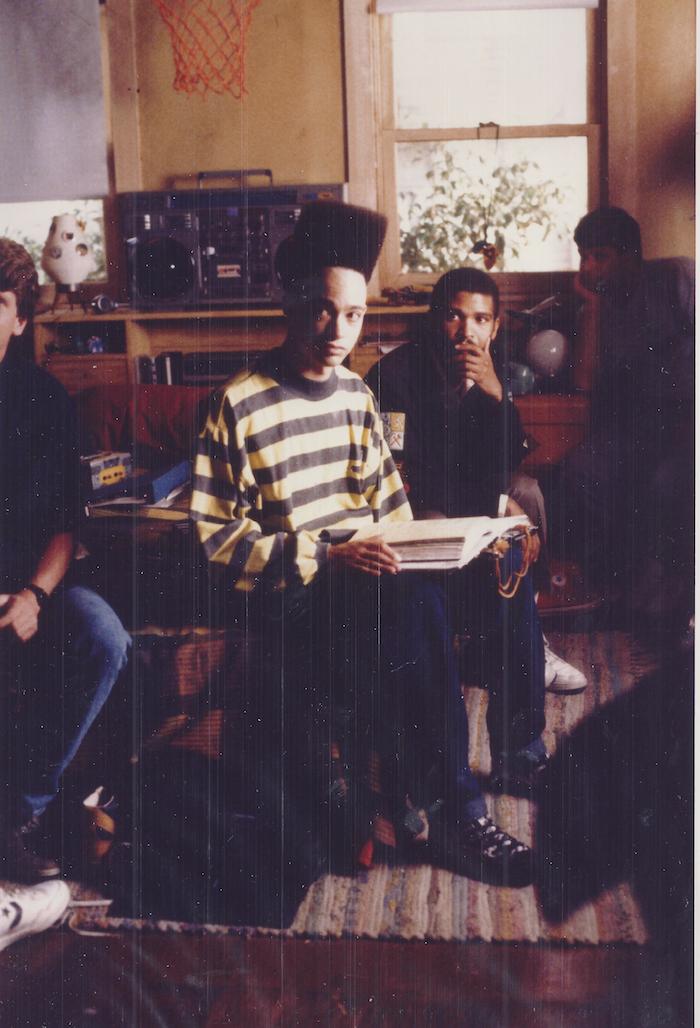 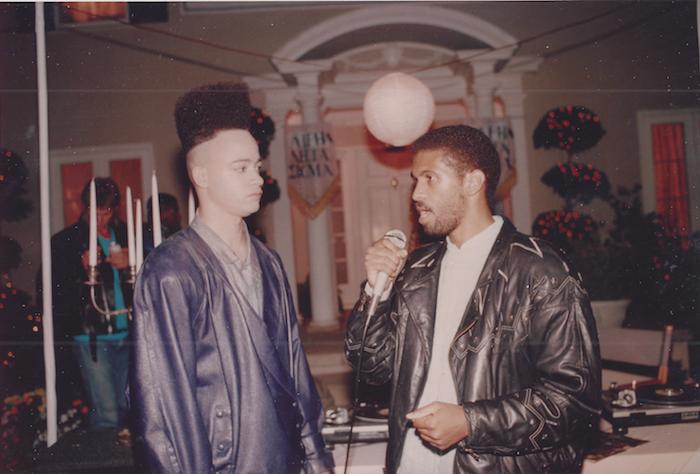 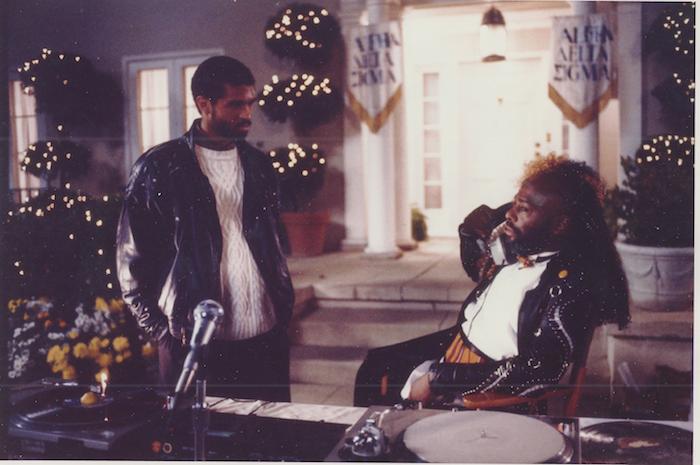 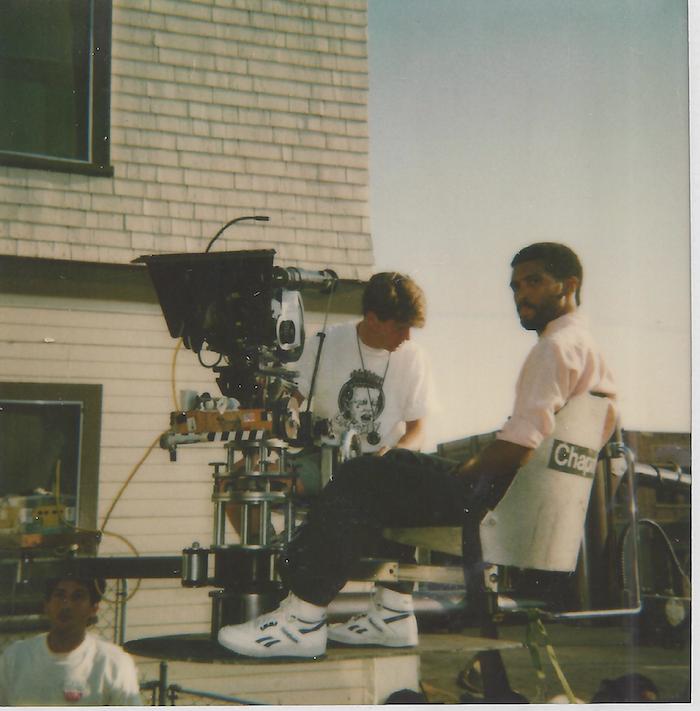 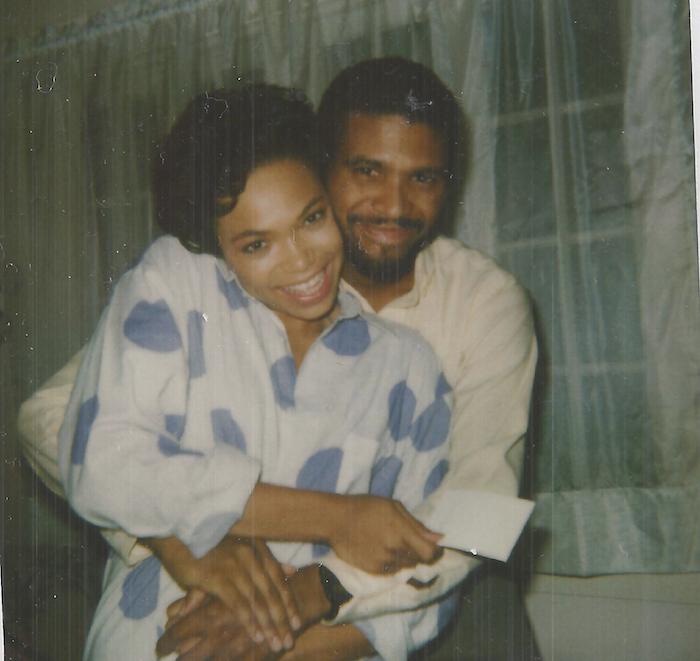 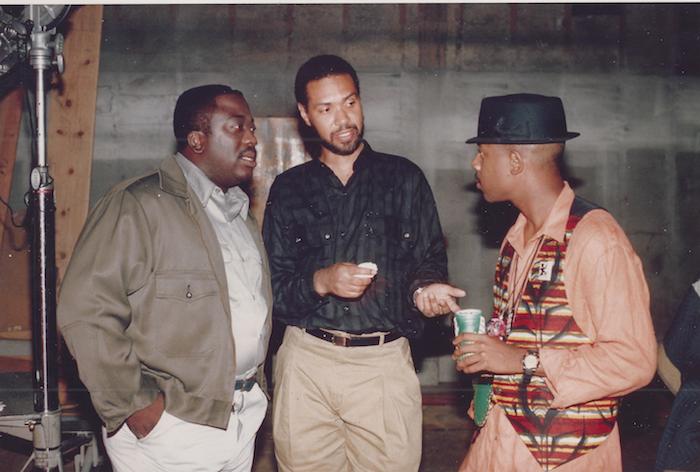 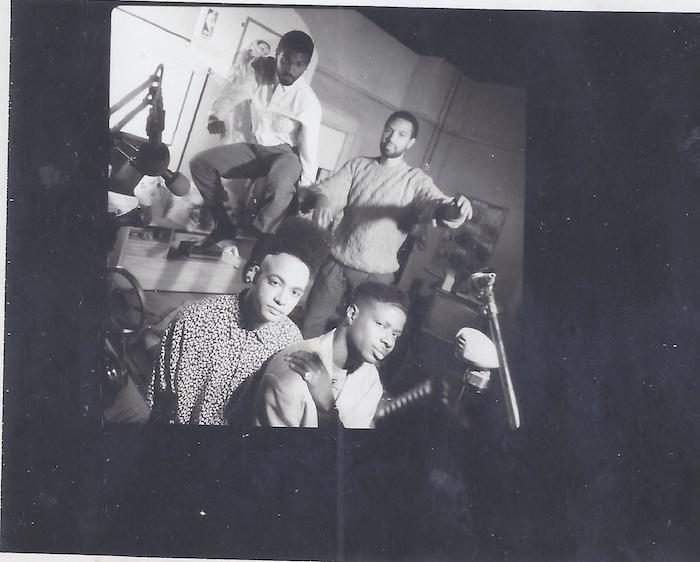 Here I am on the Red Carpet with my family!

Here’s a clip of the opening number for the Image Awards that kicked it off with a bang while making our mission statement clear.

I’ve executive produced the Image Awards for three years now, and every year people say this was the best year ever. Glad to know people notice the improvements in production, pacing, star power and overall entertainment. We strive to combine humor, tears, inspirational and enlightening moments and we did it again this year.

Anthony Anderson was a brilliant host; we had heartfelt speeches from Taraji Henson, David Oyelowo, Oprah Winfrey, Ava Duvernay and Spike Lee; insights in great achievers like Eric Holder and Clive Davis; and, as always, a lot of emotion around the In Memoriam section.

I’ve never counted how many times I haven’t won an Image Award, but it’s a lot. I remember when BOOMERANG lost to GLORY; I’ve lost in the TV directing category many times. I’ve lost for music videos and books. As the new NAACP President Cornell Brooks said, “you must really be dedicated to the NAACP to produce a show with that track record”.  Well, I don’t do what I do to win awards, although they are nice. Host Anthony Anderson broke his 9 time losing streak this year, so we’ll see if things change next year. But I’m not counting on it.

This is a cool clip that was shot at the NAACP Luncheon two weeks before the show.