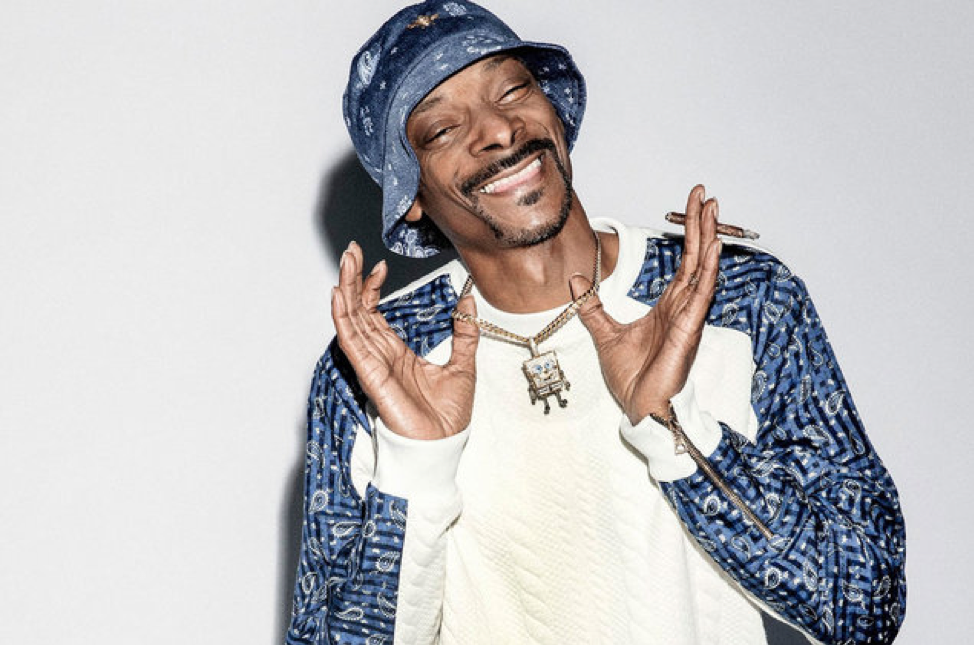 Following a montage of clips from films running the gamut from the 1930s to present day, the show kicked off amidst audience cheers as host Craig Robinson declared, “We’re baaaaaack.” Then after promising “two hours of undiluted black excellence,” Robinson introduced the evening’s first performers: Ndegeocello, DeBarge and Khan. They individually performed a trio of songs dating back to the 1970’s blaxploitation era including, respectively, “Across 110thStreet,” “Trouble Man” and “Let’s Do It Again.” DeBarge later returned to sing “Rhythm of the Night,” the hit dance anthem from the 1985 Motown Productions film The Last Dragon.

From there, the evening offered more vocal treats as Saadiq’s smooth tenor saluted the legacy of the late film writer/director John Singleton (Boyz N the Hood) with “Ask of You” (from Singleton’s Higher Learning) and “O-o-h Child” while images of Singleton with his children flashed across a giant video screen. Music from films by Prince and Spike Lee were also spotlighted. In honor of the former, the indefatigable Wilson earned a dancing ovation from the crowd with a rollicking cover “Baby I’m a Star” while Khan’s lusty voice graced an emotion-packed interpretation of “Purple Rain.” She also reaped enthusiastic applause for “Love Me Still” from Lee’s 1995 movie Clockers.

Snoop Dogg literally had the Bowl audience jumping to its feet and yelling his name as he sauntered onstage to reprise the title track from the 1992 movie Deep Cover (he was the featured guest on the Dr. Dre song). Preceding the rapper’s unannounced arrival was another special moment: a look back at another 1990’s cultural milestone Love Jones. Ndegeocello and the show’s musical director Marcus Miller showcased their blazing bass skills as they performed the track “Rush Over.” Farris, wearing a caped jumpsuit whose giant wings were festooned with blue and purple lights, claimed props for her faithful turn on the song she contributed to the original Love Jonessoundtrack, “Hopeless.”

Rounding out the evening was music from Hidden Figures, Black Pantherand Spider-Man: Into the Spider-Verse. Having earlier performed “Greatest Love of All,” Winans  (“I truly miss my sister Whitney [Houston]”), closed the evening with the Bill Withers gem “Lean on Me” as the evening’s performers and audience sang along. Withers is one of the talents discovered by the legendary entrepreneur Clarence Avant, the central focus of the 2019 Netflix documentary film The Black Godfather.