Every couple of years I have to revise my list of credits and the sizzle reel of my work. I update the list as much for myself as well as others. Sometimes you’re doing so much, so fast, you forget all you’re done!

The sizzle reel brings those credits to life, especially if you’ve seen the films. Thanks to Ola Kudu, who always does an amazing job on my work. Next year I”ll have new movies, TV episodes and comic books to feature, so we’ll be doing this all again!

THE NAACP IMAGE AWARDS (NBC/TV ONE) producer for six years

PRESIDENT OF ENTERTAINMENT, BET NETWORKS created and/or developed several of the biggest shows in the history of the network, including THE NEW EDITION STORY, BET HONORS, BET HIP HOP AWARDS, SUNDAY BEST, AMERICAN GANGSTER, HELL DATE and many more.

Director on episodes of: MODERN FAMILY, THE LAST O.G., THE OFFICE, THE MIDDLE, EVERYBODY HATES CHRIS, PSYCH, MURDER IN THE FIRST, BONES, ARE WE THERE YET? ….and many more. 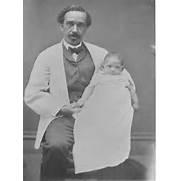 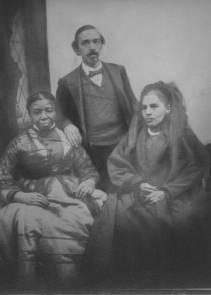 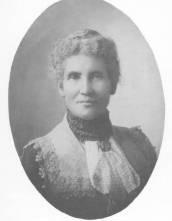